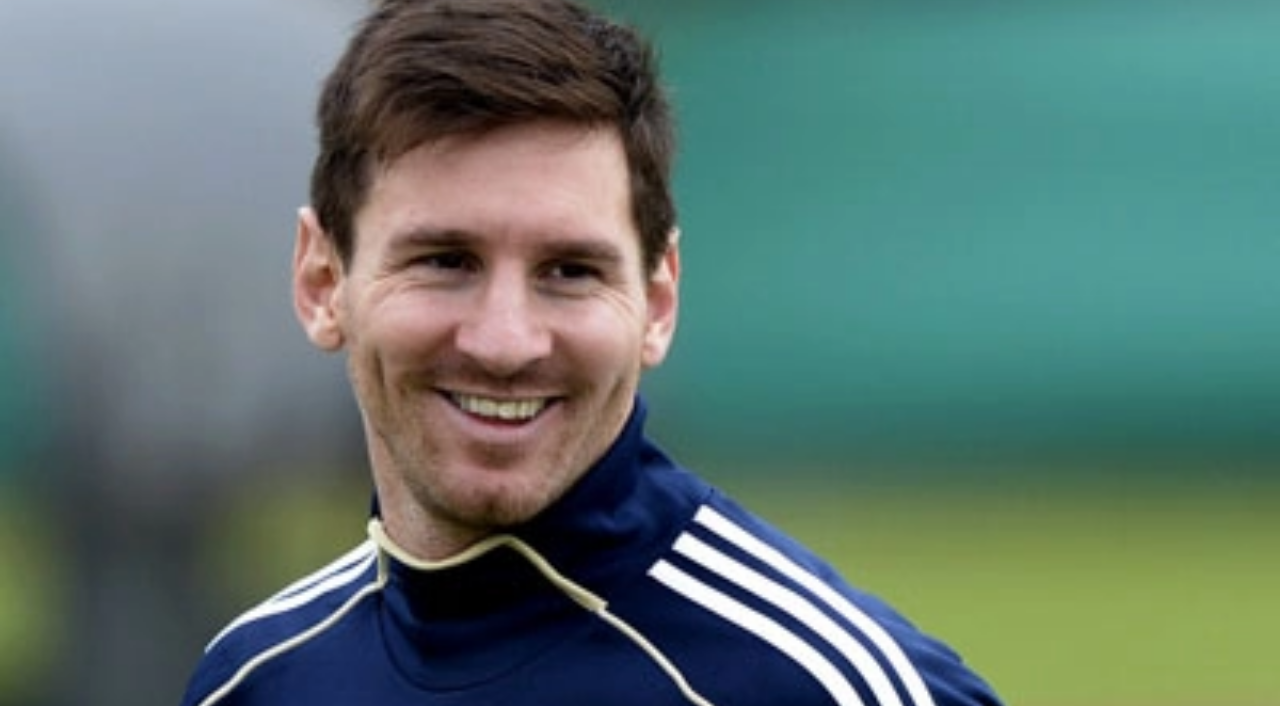 Paris: Lionel Messi has agreed to join Paris Saint-Germain (PSG) as per reports after the superstar on Sunday confirmed the end of his 21-year stint with Spanish club Barcelona.

Messi was left in tears while bidding adieu to the club. Messi in a press conference had admitted that his signing with PSG remains a possibility, but nothing is certain at the moment.

But now as per Goal.com which cited L'Equipe, the six times Ballon d'Or has agreed on a deal with Paris Saint-Germain and will fly into the French capital on Tuesday.

Messi is taking on a new challenge with Ligue 1 giants, with a reported two-year contract -- that includes a 12-month extension option beyond that point -- set to be signed at Parc des Princes.

Earlier, Messi was set to extend his stay at FC Barcelona by signing a new five-year deal this summer. However, the club announced on Thursday that "financial and structural obstacles" meant the deal could not be completed, meaning Messi left as a free agent.

Adios Barcelona...; Emotional Messi bids farewell to the team which he represented for over two...