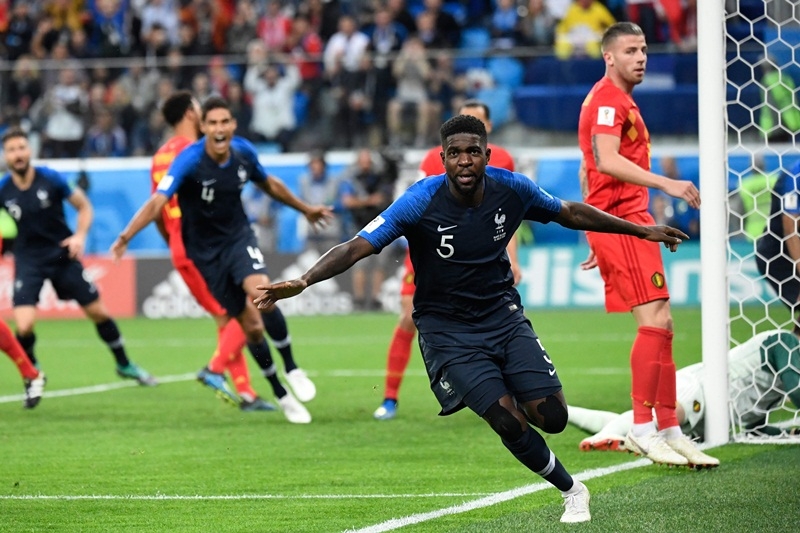 FC Barcelona and Samuel Umtiti have reached an agreement to extend the latter's contract until June 2026, the La Liga club confirmed on Monday.

The French defender is reducing a part of the salary that he was due to receive in the year and a half remaining on his contract. This contract extension operation does not entail any greater financial commitments for FC Barcelona with regard to the player.

Through this contract extension, FC Barcelona will be able to increase its 'financial fair play' quota and thus register Ferran Torres with the Spanish Professional Football League.

"FC Barcelona wishes to publicly express its gratitude to Samuel Umtiti for his willingness and the affection that he has demonstrated towards the club," FCB in a statement said.