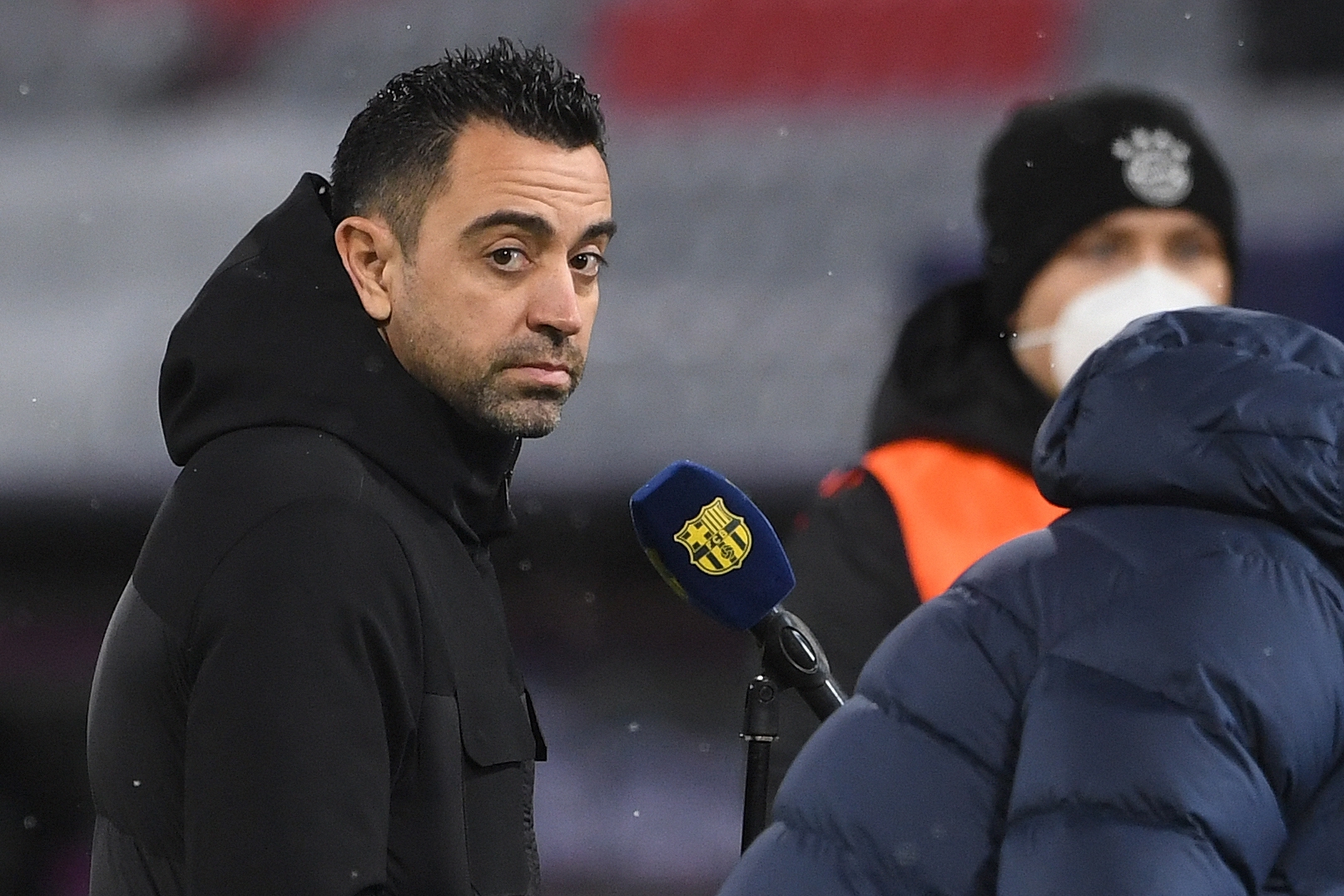 FC Barcelona head coach Xavi expressed his disappointment on his side's below-par performance in the La-Liga clash against Elche FC on Saturday.

Despite winning the game by 3-2, Xavi believes that his side performed unconvincingly in the match.

"We've lost [Barcelona's] model of play and we have to bring it back. I have not been here for six years and there are things that have surprised me tactically. I wasn't here so I don't know who's responsible for it, but it's making [the job] hard for us," Goal.com quoted Barcelona head coach as saying.

"The large majority [of players] don't understand the positional play. There are mechanisms that I understood from the age of 11 and we have players here that haven't worked on them. We complicated things for ourselves. Elche survived on our errors and that cannot be the case. We have to learn and be more responsible," he added.

Xavi later praised the 17-year old Gavi for his spectacular performance and called him the 'future' of the club.

"You can only take your hat off for that performance from Gavi," he said. "It's spectacular how he plays. Along with Nico, Abde [Ezzalzouli], [Ronald] Araujo, [Alejandro] Balde, they're the future of the club. I played here when I was 18 and I was scared. These guys are bursting with personality. I'm delighted with this generation, Gavi is especially exciting," said Xavi.

"What's most surprising about Gavi is his age, he's 17. Look at how he's competing. Today he made the difference with a goal and an assist. I don't want to compare him with anyone, just make sure he doesn't put the brakes on because he has no ceiling," he added.