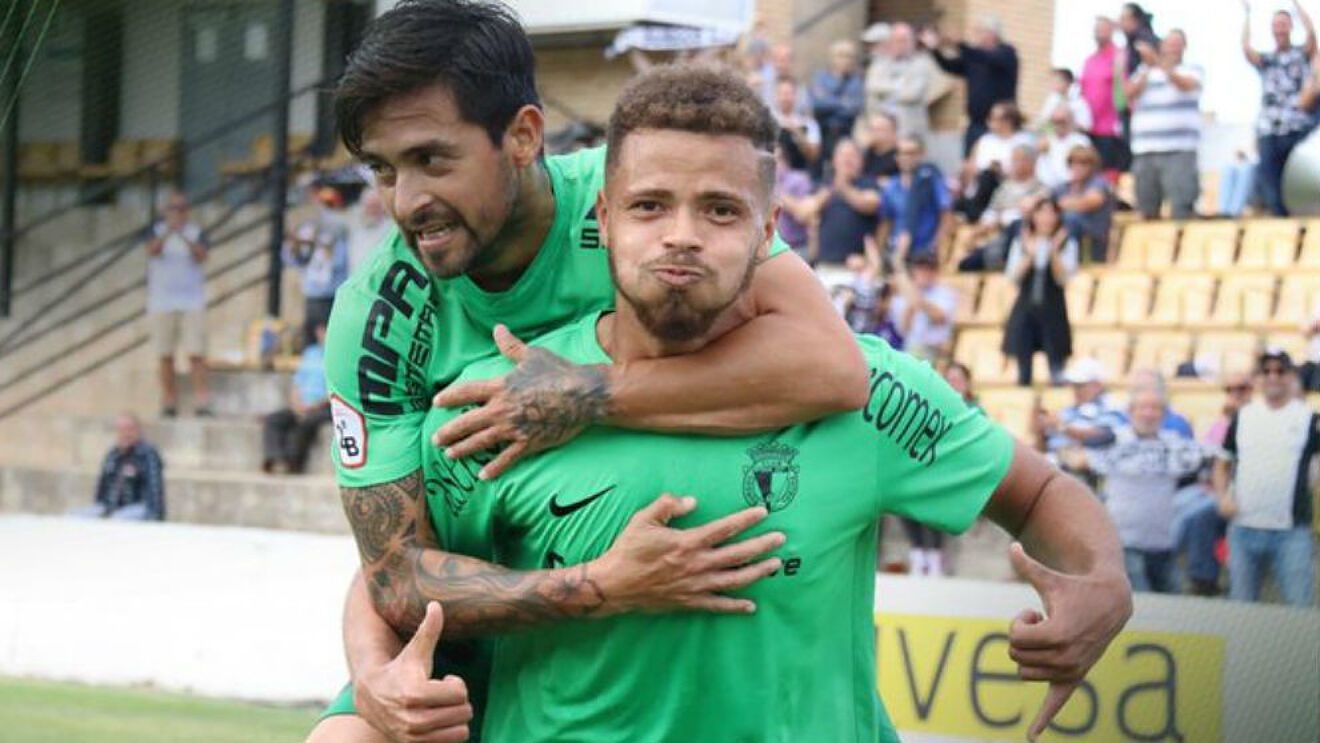 SC East Bengal on Monday announced the signing of young Brazilian striker Marcelo Ribeiro dos Santos on loan from Gil Vicente FC till the end of the season subject to clearances.

We are pleased to announce that we have acquired the services of young Brazilian striker 𝐌𝐚𝐫𝐜𝐞𝐥𝐨 𝐑𝐢𝐛𝐞𝐢𝐫𝐨 𝐝𝐨𝐬 𝐒𝐚𝐧𝐭𝐨𝐬 on loan from Gil Vicente FC till the end of the season, subject to clearances.#WelcomeMarcelo #WeAreSCEB pic.twitter.com/FER5whE2Lm

"I am pleased to join SC East Bengal. It is one of the biggest clubs in India, and I am really looking forward to joining the team and help them in the league," Marcelo said after putting pen to paper for the club as per the SC East Bengal website.

SC East Bengal held Mumbai City FC to a 0-0 draw in their last outing. The Kolkata side announced Spaniard Mario Rivera as their head coach for the remainder of the Indian Super League season at the start of the new year.