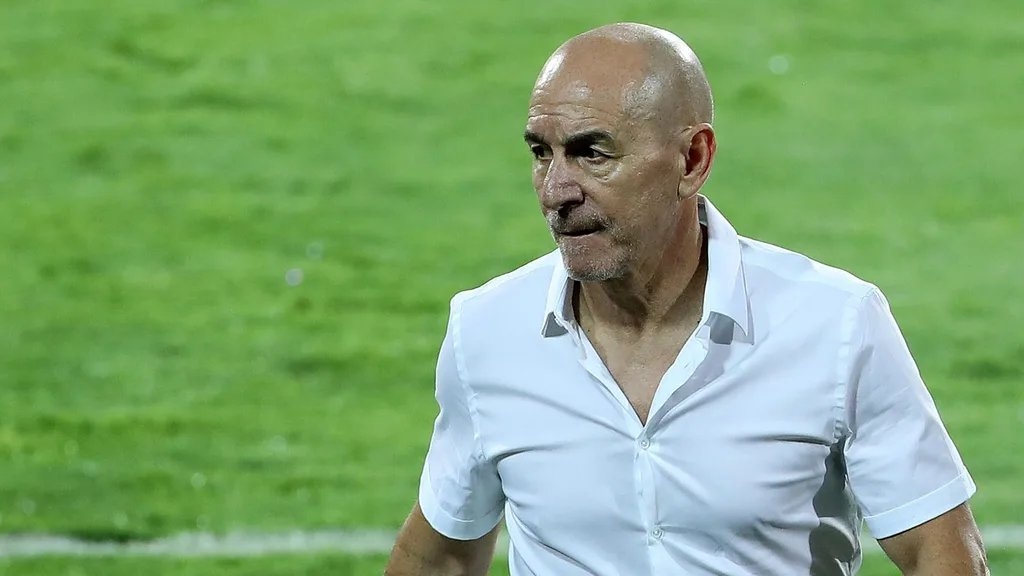 ATK Mohun Bagan has released Antonio Habas as the head coach of the Indian Super League club on Saturday.

Manuel Cascallana, who is currently the Assistant Coach, will be the interim Coach of Bagan, the club announced.

ATK Mohun Bagan is currently sixth in the ISL table. The Kolkata-based club has been winless in its last four games.

"Thank you for everything, Antonio Habas. We will remain grateful for your immense contributions!" ATK Mohun Bagan tweeted.

This comes after Bengaluru FC and ATK Mohun Bagan played a 3-3 draw at the Athletic Stadium in Bambolim on Thursday.

ATK Mohun Bagan will next take on NorthEast United FC on Tuesday.