In 4 UEFA Champions League games, Cristiano Ronaldo has saved Manchester United THRICE already. How much will they depend on him? 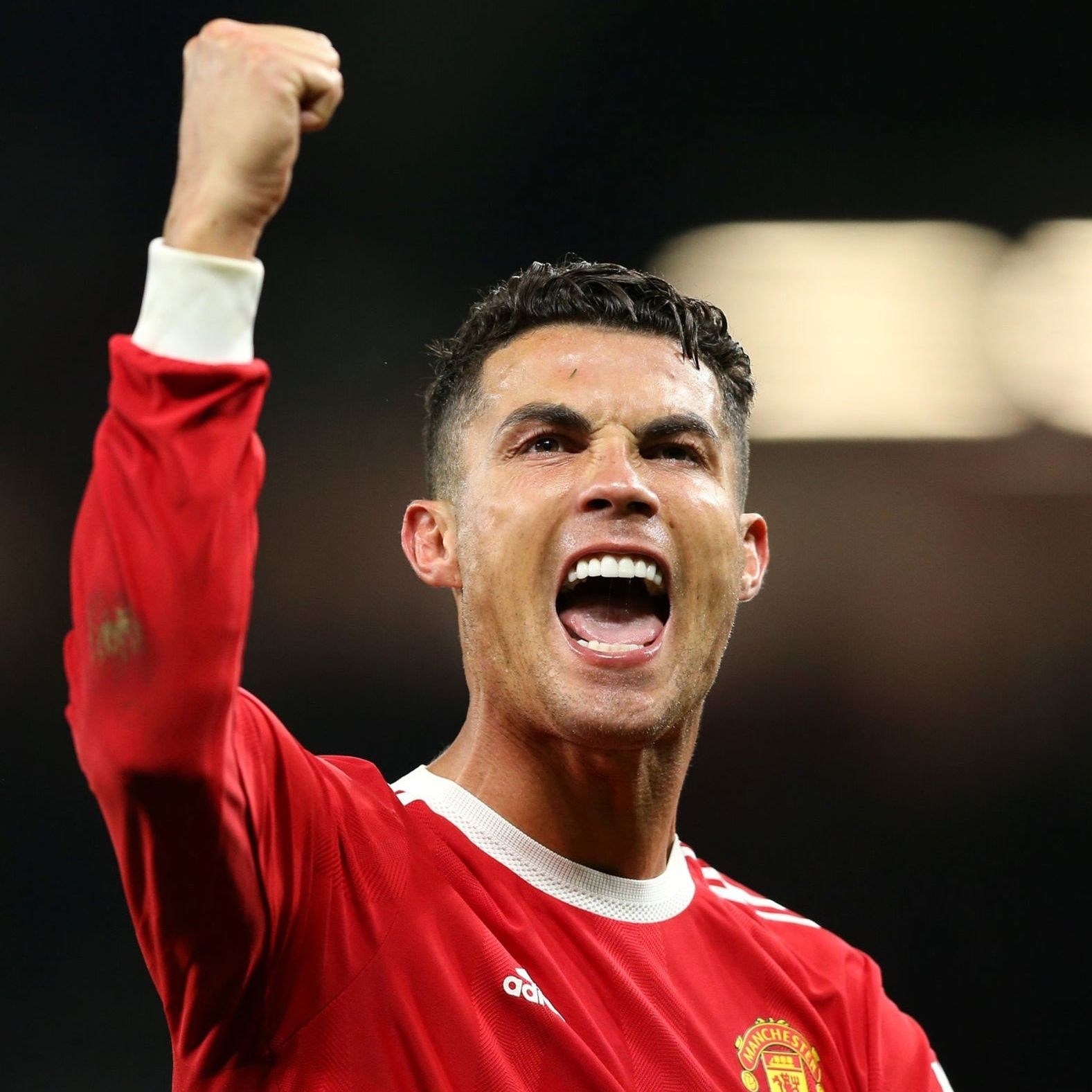 Ole Gunnar Solskjaer may not have had much say in getting Cristiano Ronaldo back to Manchester United, but the Portuguese talisman is the one saving his job, match after match. And now, it seems like Ronaldo is the only one trying to save Solskjaer’s job.

Since being back at Manchester United, Ronaldo has scored in every Champions League game he’s played in, ensuring United keep their no-loss record intact this season. So much so that he’s scored late winners/equalisers in 3 of his 4 games.

Yet another abysmal performance by the men in red was rescued by two Ronaldo goals. He fired in from the edge of the box a minute into injury time to snatch United a 2-2 draw with Atalanta in Italy and keep them on course to qualify from Group F in the UEFA Champions League.

Ronaldo, who is the competition's all-time top scorer, had cancelled out Josip Ilicic's opener to equalise at the end of a slick team move in first-half stoppage time.

Cristiano Ronaldo headed in an 81st-minute winner as Manchester United came from two goals down to beat Atalanta 3-2.

Mario Pasalic put Atalanta ahead in the 15th minute, turning in Davide Zappacosta's low ball from close range and United looked drained of belief. The Italian side doubled their lead in the 29th minute with Merih Demiral rising at the near post to glance in an angled header from a Teun Koopmeiners corner.

United drew level when Harry Maguire drilled the ball home at the back post following a Bruno Fernandes ball across the box.

Then came the winner as Luke Shaw whipped in a superb cross from the left and Ronaldo rose superbly to perfectly place a header past Musso.

The visitors soon found the breakthrough with the impressive Arnaut Danjuma setting up Paco Alcacer for a tap-in in the 53rd minute before United’s Alex Telles produced a moment of magic -- firing home with a stunning first-touch volley -- to make for an end-to-end finish.

Ronaldo came up with the dramatic winning goal with the last kick, poking home from close range.