I-League: Punjab FC's CK Vineeth happy to return to the place he grew up 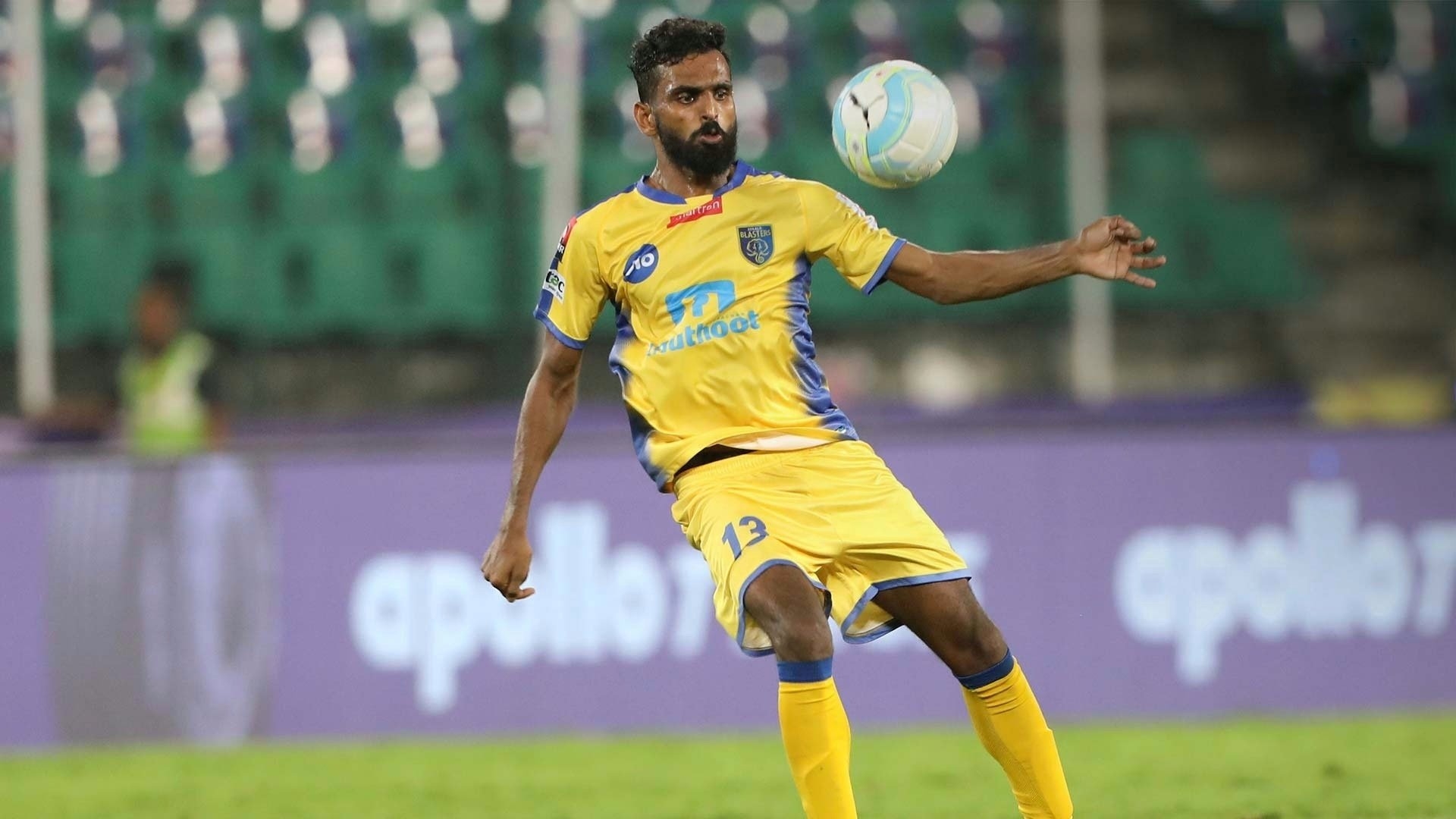 As the I-League 2021-22 knocks on the door, CK Vineeth opens up about his new club Punjab FC, reunion with Head Coach Ashley Westwood, targets for the season and the evolution of the League structure.

Punjab FC is gearing up for the forthcoming I-League 2021-22 season, set to kick off on December 26.

"Nine years ago I had moved to Kolkata to sign for Prayag United, and ever since I have signed for Punjab FC, I have been training at the same grounds which I used to train back then. It feels very good to be able to come back to the same place where I grew as a footballer. Of course, having Ashley Westwood as the Head Coach and a lot of my former teammates in the dressing room is great," said CK Vineeth as reported by AIFF.

"Since joining Punjab FC, this is the first time in two or three years that I have enjoyed the training, and playing football this much. The pre-season has been great so far and I am glad to see that there are several talented youngsters in the team who have enormous potential. The club is making a lot of efforts to develop the game at the grassroots level as well, and I am very happy to play for this team," he added.

Vineeth further said that he doesn't want to share his personal targets with anyone as he just aims to work hard and achieve them.

"I have personal targets for every season. But I'll be honest in saying that in the last few years I have not been able to achieve them. I like to keep my targets to myself because I want to work hard towards them and not have people talk about it. They are personal targets, as you mentioned, and apart from them, I want to work on the team's targets," said Vineeth