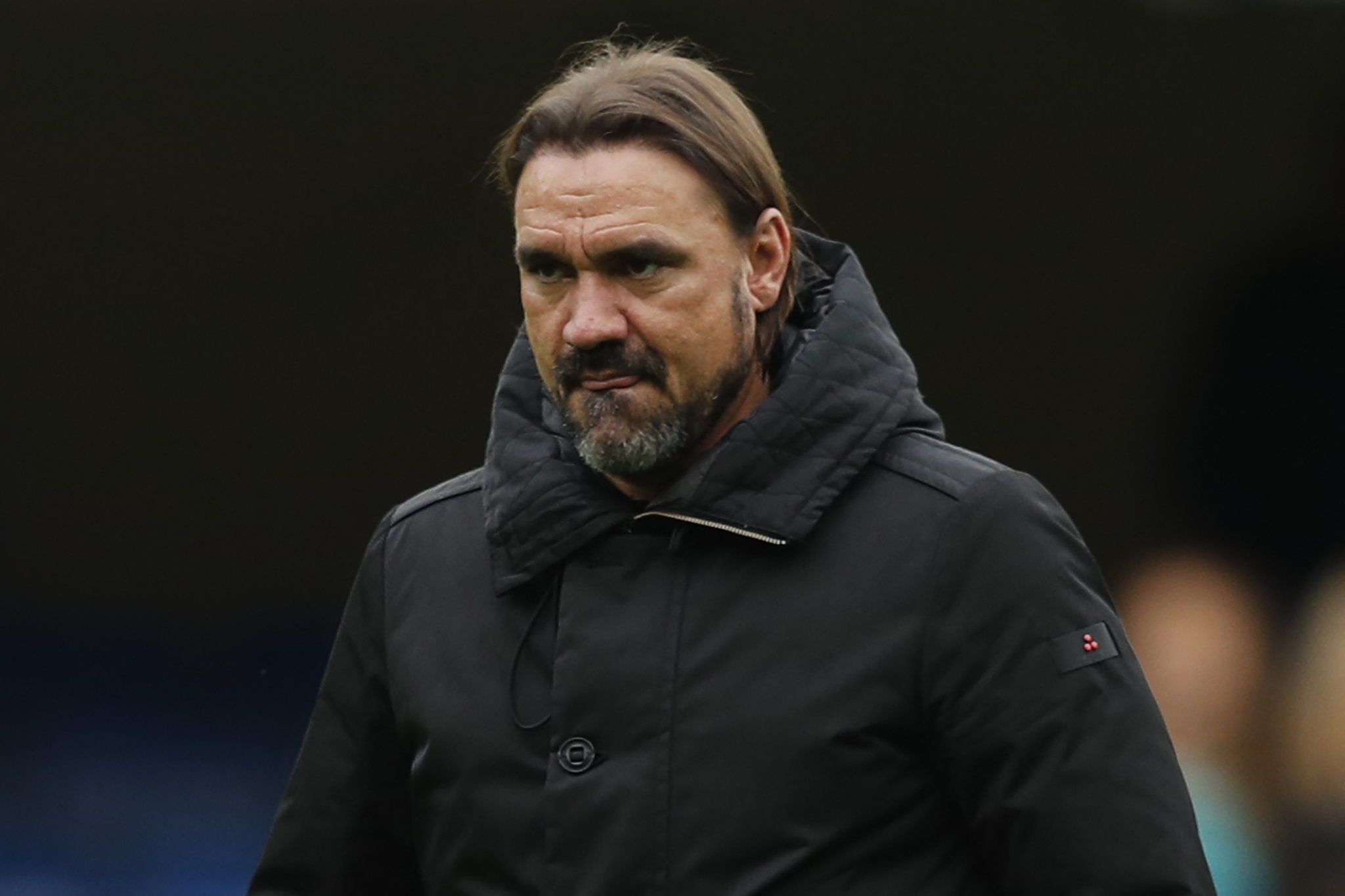 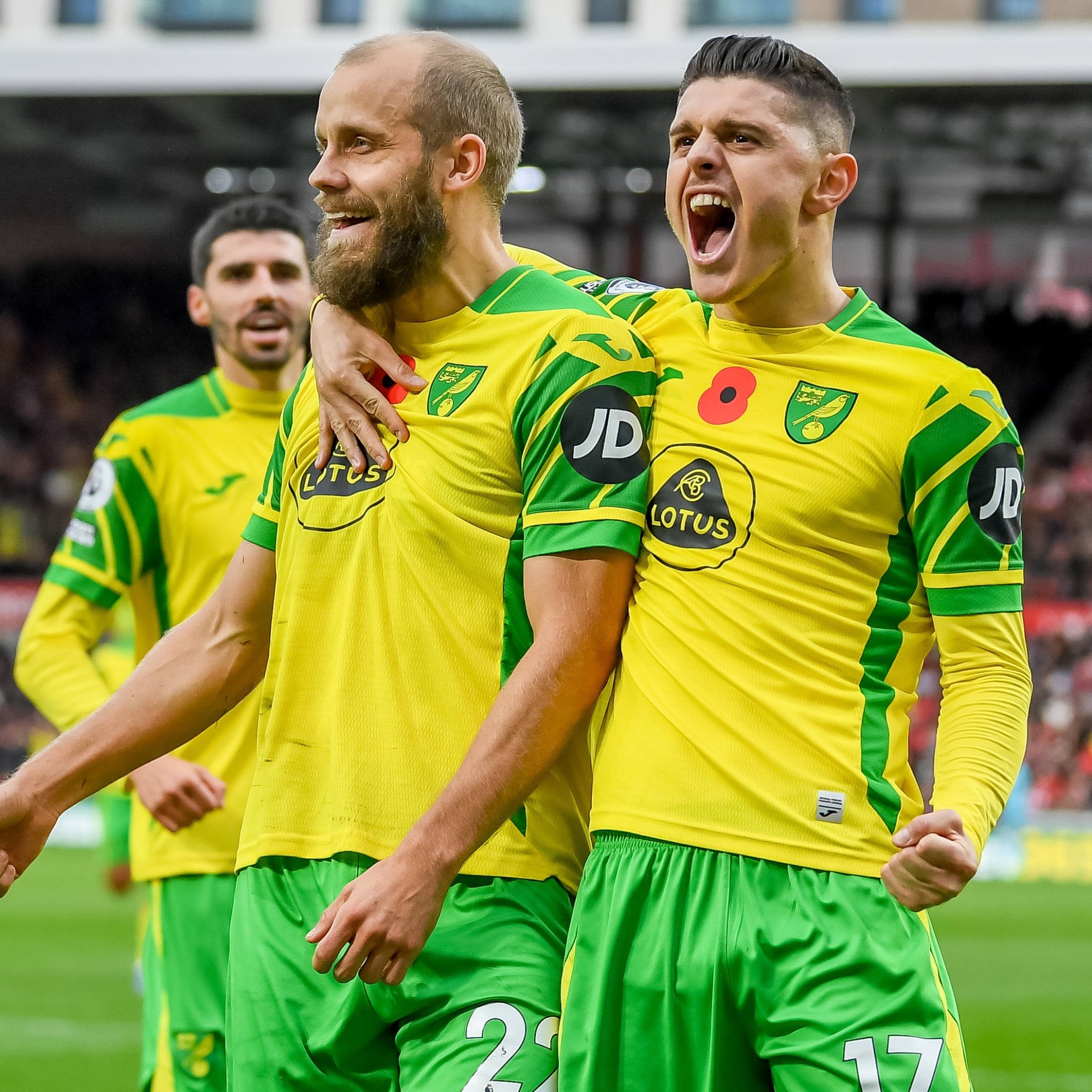 Norwich City have officially sacked Daniel Farke and confirmed that the 45-year-old will leave the club with immediate effect.

Farke's dismissal came after Norwich beat Brentford 2-1 on Saturday afternoon to claim their first Premier League victory of the 2021-2022 season.

'Daniel departs Carrow Road having overseen 208 competitive games at the helm across a four-and-a-half-year spell.

'The club will issue a further update on its first team staff in due course.'

According to The Athletic, Farke received his marching orders after he had completed his media duties at the Brentford Community Stadium.