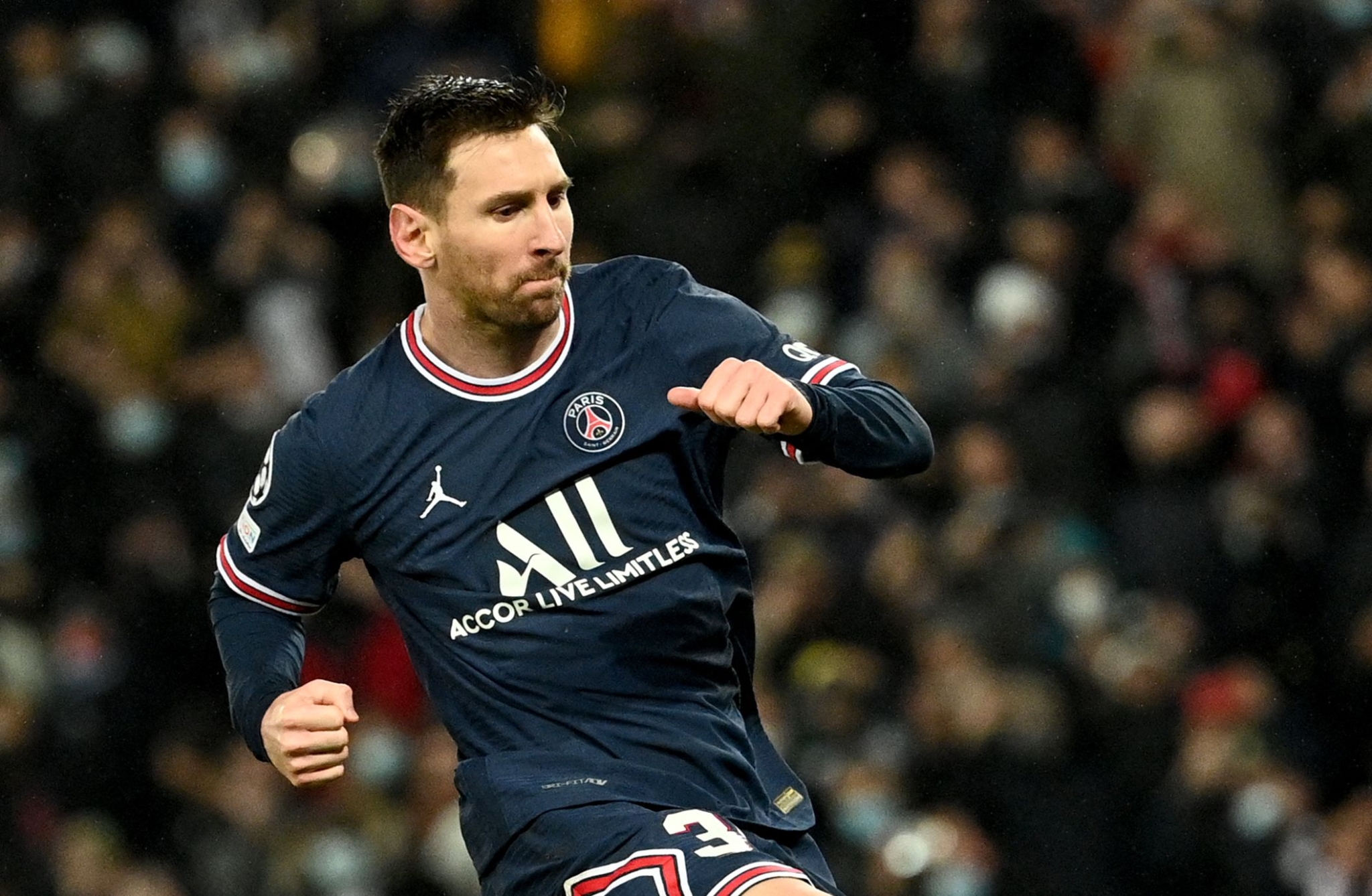 Argentina's Lionel Messi is among four players in the Paris Saint-Germain squad to have tested positive for the coronavirus ahead of the team's French Cup game on Monday night.

PSG added that one staff member also had COVID-19 in a statement on Saturday night. None of them were named at that point, but in a further statement on the team's medical news Sunday the club named Messi, left back Juan Bernat, backup goalie Sergio Rico and 19-year-old midfielder Nathan Bitumazala. PSG is playing at third-tier Vannes.

Last year's runner-up Monaco was in action later Sunday at second-tier Quevilly-Rouen in one of 13 games scheduled for the day as sides bid to reach the last 16.

Monaco said Saturday that seven players had COVID-19 but none showed any worrying signs and are isolating.