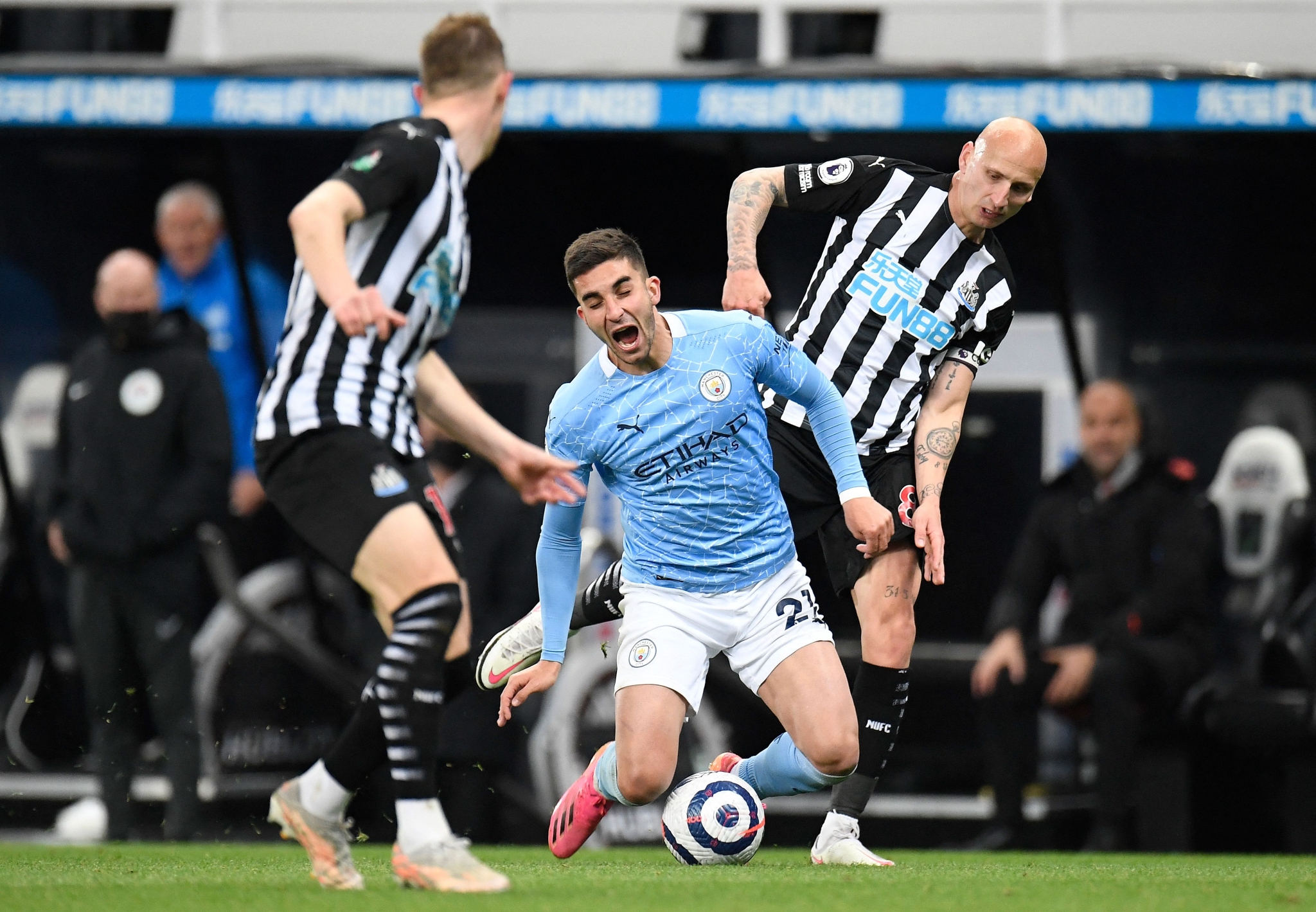 Manchester City forward Ferran Torres has reportedly passed his Barcelona medical ahead of his £55million switch to the club once the transfer window opens in January. After the forced retirement of Sergio Aguero, Torres is viewed as Barcelona's top target.

The 21-year-old Spanish forward arrived at Barcelona for a medical on Monday as his transfer from Manchester City moved a step closer. Man City only signed Torres from Valencia in the summer of 2020, but he attracted the interest of Barcelona and their new manager Xavi, who singled him out as their priority for the January window.

"The two clubs have agreed an initial fee of £47.6m for the Spain star to be transferred when the January window opens, as well as a further potential Â£8.5m in performance-related bonuses; of those additional payments, Â£6m of them are understood to be straightforward and easy to hit," Manchester Evening News reported.

Torres, who has been injured since October with a fractured metatarsal picked up on international duty, posted a video on social media on Sunday of him training on his own in a pitch in Valencia. And on Monday morning he was snapped arriving at a Barcelona hospital to undergo a medical with his new club.

Guardiola has already said that City will not be signing a replacement for Torres next month. He reiterated that the club know they need to buy a No.9 to replace Sergio Aguero.