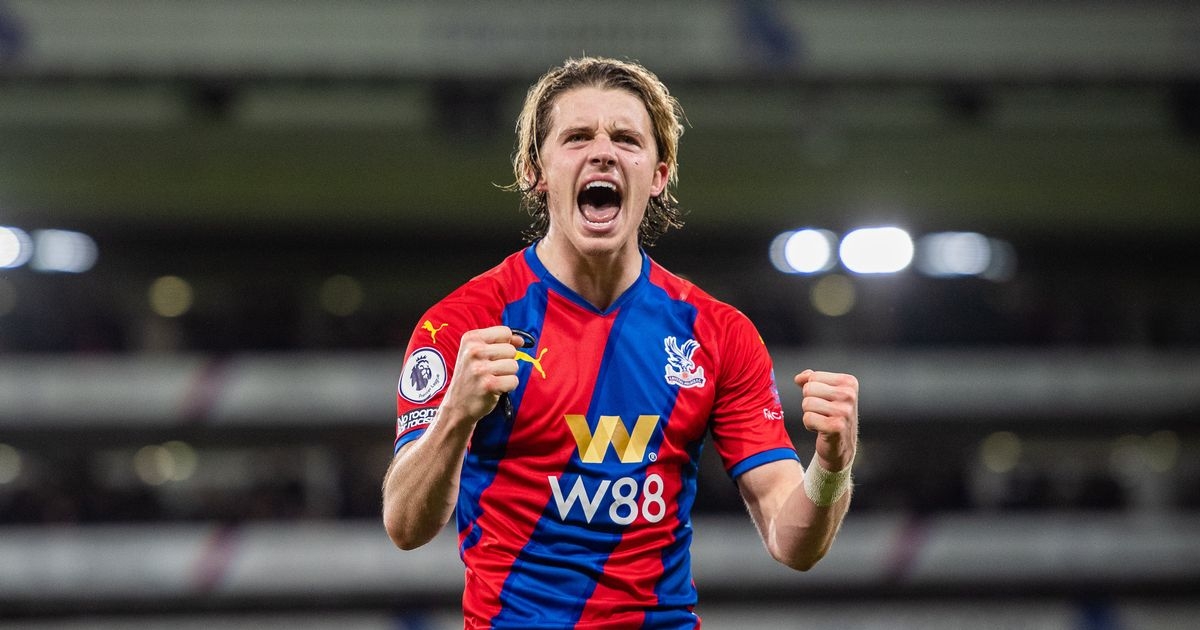 Chelsea head coach Thomas Tuchel indicated that the Crystal Palace mid-fielder Conor Gallagher will return to the club next season to fight for a starting spot by saying the club 'love' him.

The 21-year-old Conor, who is in amazing form in this season so far, scoring six goals and laying on three assists since his move to Crystal Palace.

"We love Conor. We are convinced about him," said the coach.

Chelsea are understandably keen to make Conor's move to the club a permanent one and there has been a talk that the club could cash in given their competition for places in midfield.

"We took the decision for Conor because when we looked at the midfield -- Mateo Kovacic, Jorginho, N'Golo Kante -- he was considered number four in the group. Conor knew this all the way. An opportunity came up where he could clearly see more minutes and more responsibility," he said.

"Would he be the same Conor if he had stayed here? Obviously not, because the situation will then be different. Maybe, then, the same people would say, 'How can they rely on Conor Gallagher'?, or 'Why don't they give him more minutes'? If Mateo hadn't been injured, it wouldn't really matter. So, no, you cannot go back to these decisions that are made for the club and for the player. Everybody agreed on it," Tuchel said.

"And it's obviously a good decision because he is doing so well and everybody is happy. That's because he plays every single game, and knows how important he is to the team at Crystal Palace. This is a huge part of being at the best level you can be," said the coach.