Champions League: UEFA to redo the draws after technical error 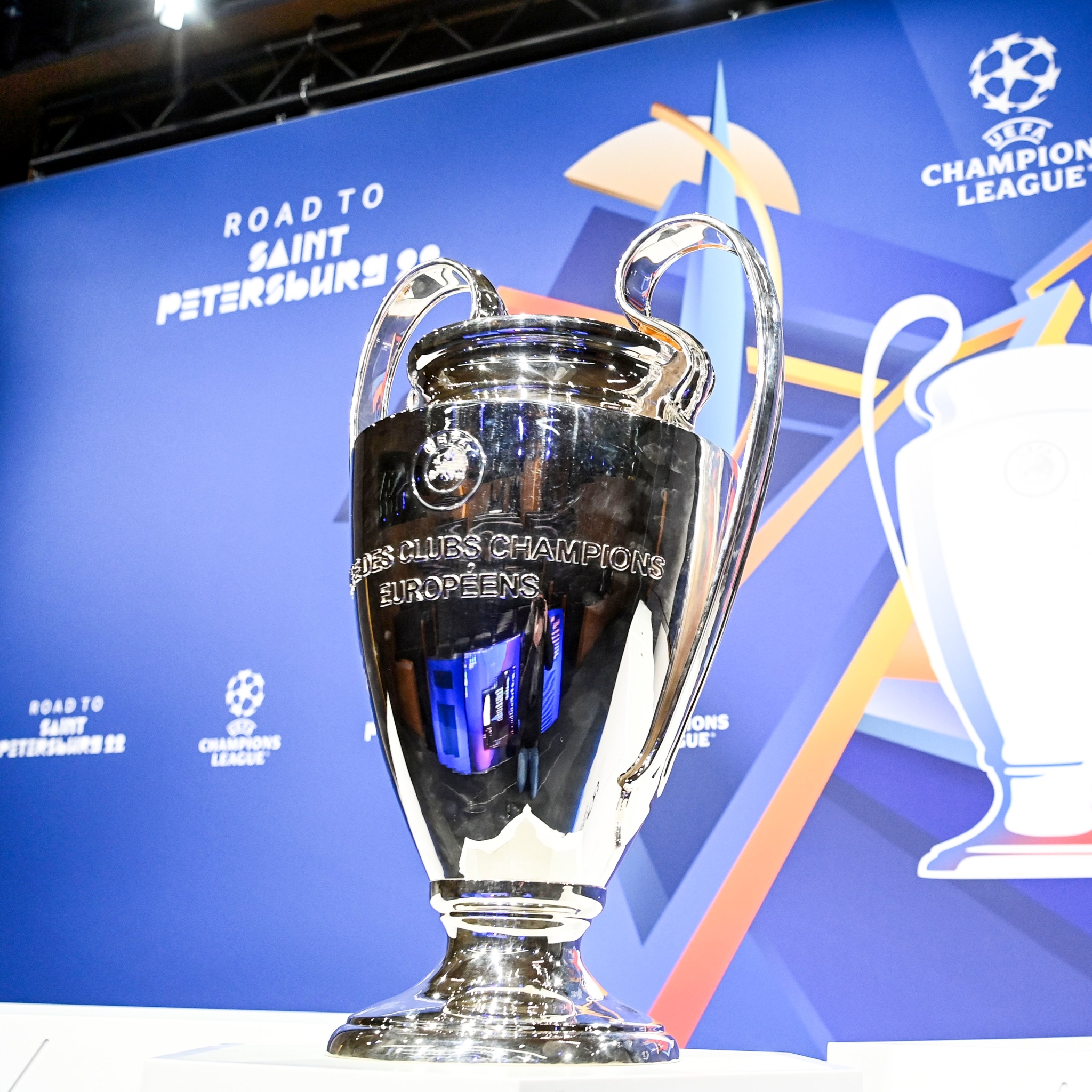 The UEFA on Monday announced their champions league draw null and void after some technical error.

The draw of 16 had Cristiano Ronaldo and Lionel Messi pitted against each other, that got football fans excited. However, UEFA announced that they would be redoing the draw.

"Following a technical problem with the software of an external service provider that instructs the officials as to which teams are eligible to play each other, a material error occurred in the draw for the UEFA Champions League Round of 16," the UEFA tweeted.