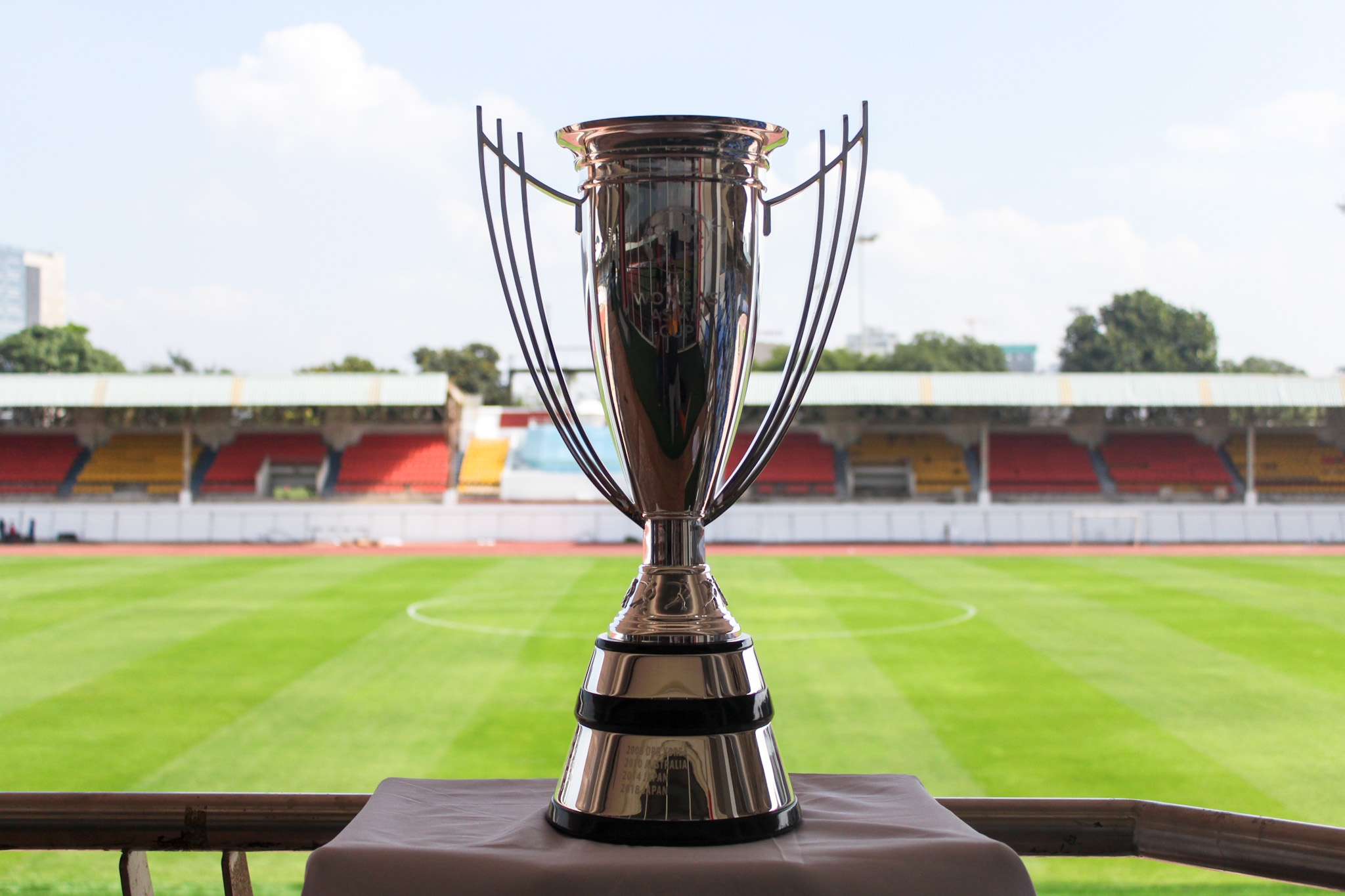 The Local Organising Committee (LOC) of the upcoming AFC Women's Asian Cup on Monday expressed its readiness to stage the continent's marquee football competition, having, among others, upgraded the pitches of all the venues.

The tournament kicks off on January 20.

All India Football Federation (AIFF) president and LOC chairman Praful Patel said that all the facilities to be used for the premier tournament are "ready".

"All facilities to be used for the prestigious AFC Women's Asian Cup India 2022 are ready. Special care has been taken to make sure the best women footballers in Asia are provided with world class infrastructure across the three venues and also the training sites," Patel said in a statement.

According to Patel, pitches at all the three venues -- Balewadi Sports Complex in Pune, DY Patil stadium in Navi Mumbai and Mumbai Football Arena in suburban Andheri in Mumbai -- have been upgraded.

"The pitches at all venues have been significantly upgraded to support modern football. Other facilities including dressing rooms, media tribunes, broadcast compounds and hospitality areas have been refurbished.

"In Pune, new floodlights with LED panels have been installed. And now, we cannot wait for the teams to come to India and play their best game," added Patel.

In Pune, new training facilities were reconstructed for the tournament while the pitch at the Balewadi stadium has been upgraded, and new floodlights installed.

Two additional practice pitches have also been constructed to cater to the tournament. Apart from that the team dressing rooms, hospitality areas and the media tribune have been upgraded, the statement said.

The D.Y. Patil Stadium, where the final will be played on February 6, has seen renovation of floodlights while the pitch has been upgraded to meet international standards.

DY Patil in the past had hosted matches of the FIFA U-17 football World Cup, back in 2017.

Meanwhile, the Navi Mumbai Sports Association (NMSA) training ground and the Yashwantrao Chavan Ground in Navi Mumbai have revamped their team dressing rooms and both training grounds have been upgraded with new, modern facilities.

Moreover, two training grounds have been built at the CIDCO Centre of Excellence in Navi Mumbai, increasing the training pitches to six for the teams in the tournament.

The pitch at the Mumbai Football Arena stadium, which has hosted several matches in the past, has also been upgraded including its dressing rooms, hospitality area, referee rooms and media tribune.

A total of 12 teams, which have been divided in three groups, will battle for the top prize in the showpiece with the top five finishers joining the 2023 FIFA Women's World Cup co-hosts Australia. 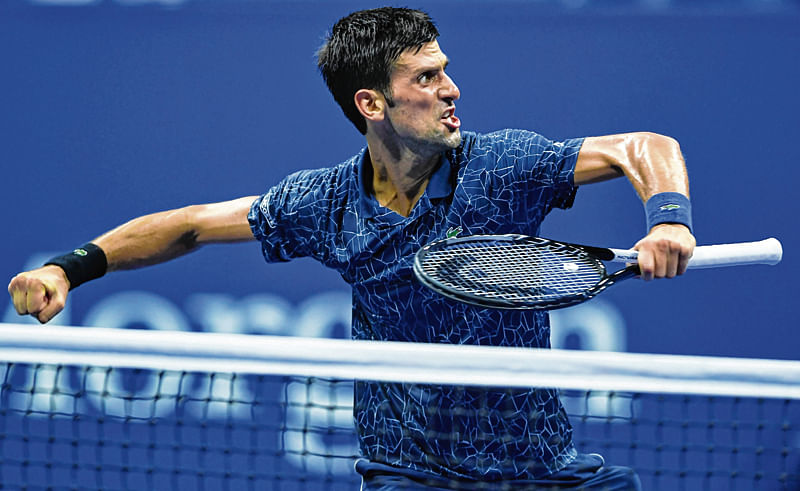