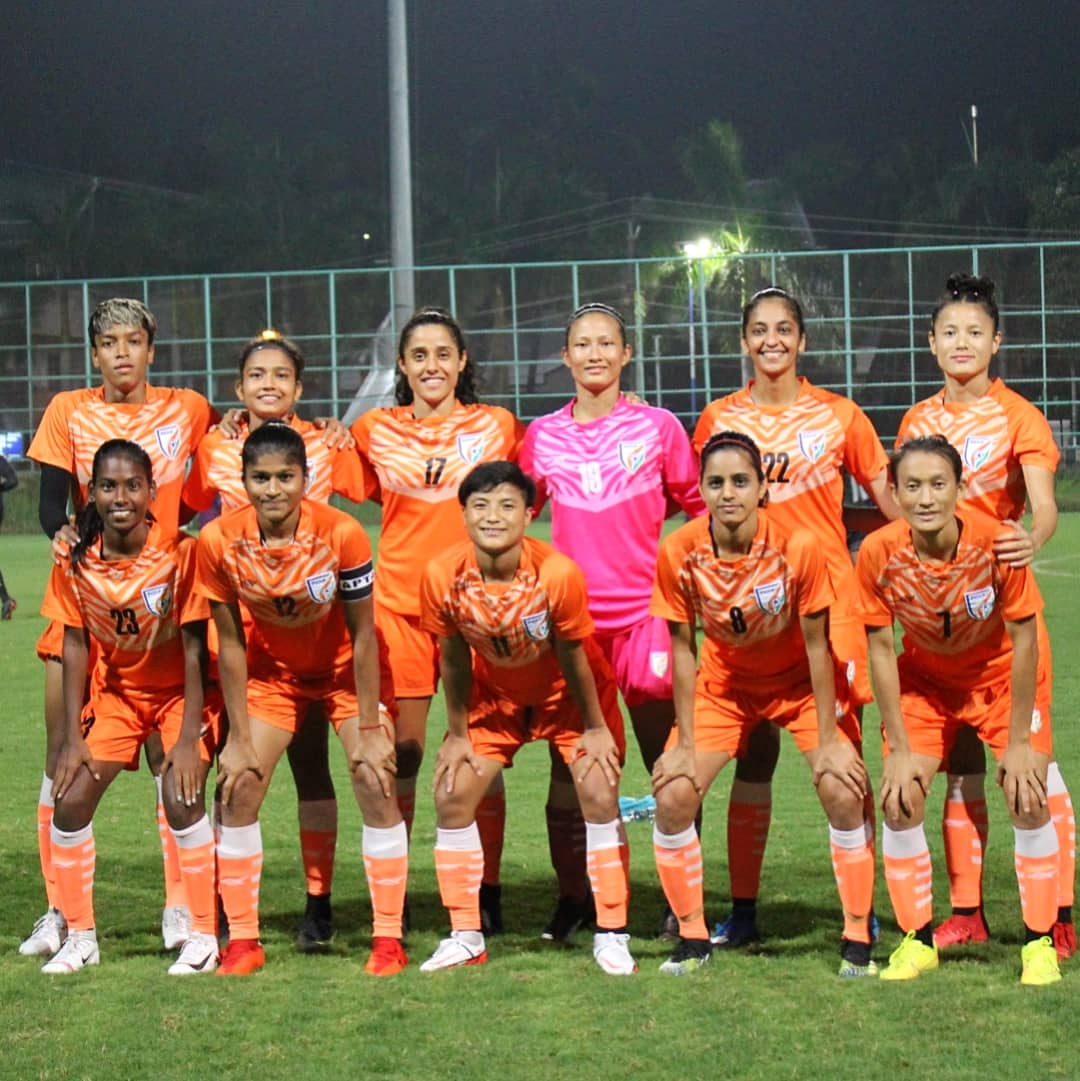 All India Football Federation (AIFF) general secretary Kushal Das on Saturday said the upcoming AFC Asian Cup 2022, scheduled to be held across three venues in Maharashtra, will galvanise and spread awareness about the women's game in the country.

Preparing for the marquee tournament, the Indian senior women's football team will be donning a new jersey in the new year.

The Blue Tigresses, as the team is referred to, will be wearing the new stripes in the Asian Cup, which the country will host from January 20 to February 6 next year.

"We are confident that the AFC Women's Asian Cup India 2022 will galvanise the masses, spread awareness about the women's game in India and inspire young girls in the country to take up the sport, and pursue their dreams," Das said.

For our determined, ambitious, powerful 💪🏼 and strong Blue Tigresses 🐯

"For far too long not only in India but also globally the Women's game has lived under the shadows of men's football, and we need to collectively change it step by step."

The Indian team recently returned after participating in a four-nation tournament in Brazil.

Das added," Every single girl in our country who has taken up the sport across levels is a true tigress in the manner they have overcome sociological barriers. So it is fitting that we honour our Blue Tigresses with an individual identity, and an own independent kit.

"Looking ahead forward together, there is no better opportunity to do so than prior to the Flagship tournament for International Women's Football in Asia. Good luck girls."