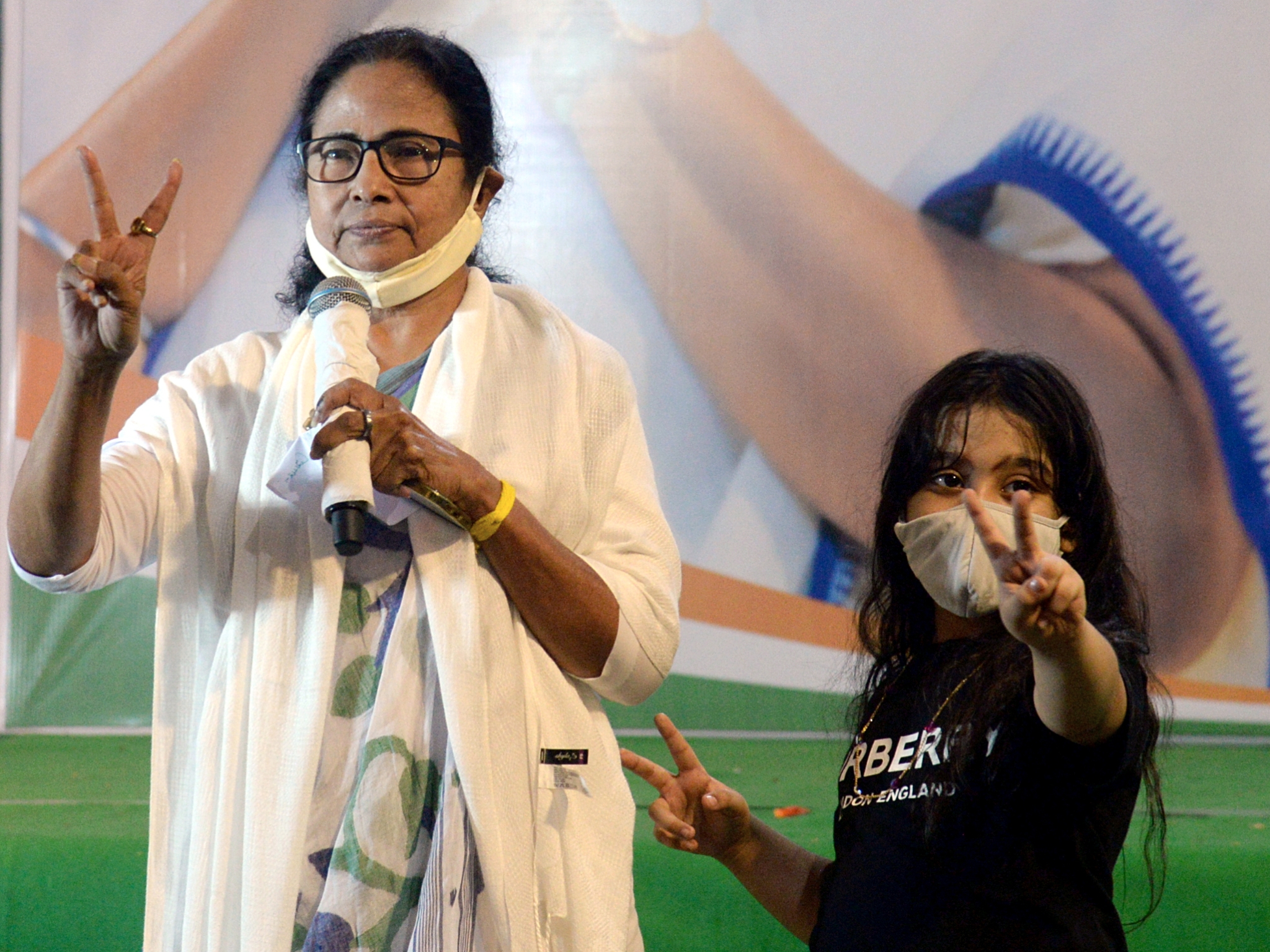 “All well that ends well. East Bengal and Shree cement had some uncertainties till now whether they would be able to play in ISL but now East Bengal’s problem is solved. Shree Cement has accepted my proposal and has extended a deal with East Bengal. Khela Hobe (game is on),” said Mamata stating that she had done the meeting in keeping with crores of fans of East Bengal’s club.

“Where will the crores of East Bengal fans go, I thought, if they aren't able to play? East Bengal has a brand value in world football. Last year even East Bengal played ISL owing to Shree Cement and even this year they would play the League,” claimed Mamata also adding that even fans of Mohun Bagan are happy to see their opponents play.

Thanking Mamata Banerjee, Shree Cement Limited spokesperson said that they even wanted the tournament to be on.

“We have been trying since the past year to make things work. However, since you have requested we will be participating in this year’s ISL,” said Debabrata Sarkar, official of East Bengal.