A brilliant start from Ravi Kumar Dahiya helped him to bag a thumping win of 13-2 via technical superiority. Ravi Kumar has qualified for the quarter-finalsbeating Colombia's Oscar Eduardo.

The fourth-seeded Indian consistently attacked the right leg of his opponent and apart from conceding a take-down in the first period, he remained dominant.

Dahiya, the reigning Asian champion, nailed the win with one minute and 10 seconds still remaining in the bout, which was stopped after he raced to a winning 13-2 lead.

Dahiya will next face Bulgaria's Georgi Valentinov Vangelov, who also beat his first round opponent, Abdelhak Kherbache of Algeria, by technical superiority.

Anshu Malik (WW 57kg) and Deepak Punia (FS 86kg) will also be in action next. 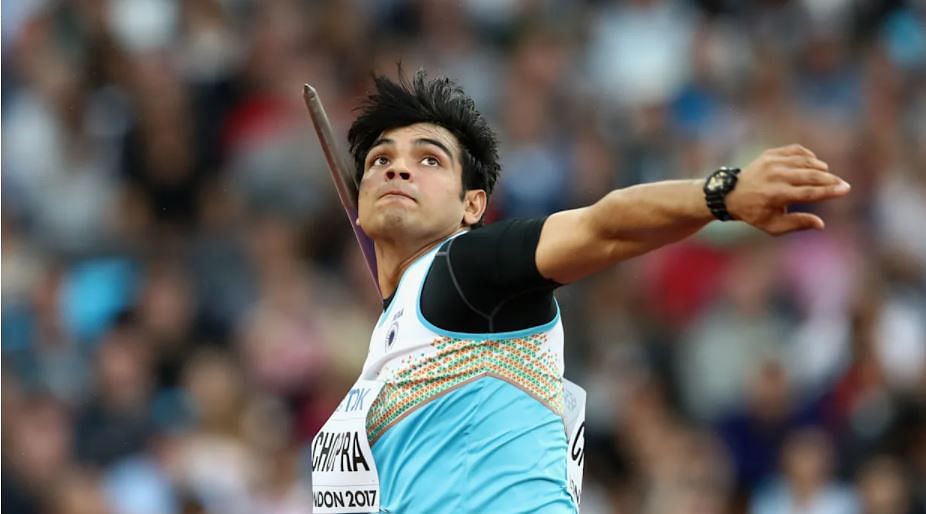