A Lion with psychic abilities has predicted the winner from the England vs France quarter-final clash of the FIFA World Cup 2022 to be played on Saturday.

According to a report in British tabloid, The Sun, zookeepers in Khon Khaen, Thailand, Chao Boy has a 90 per cent success rate for predicting the winner.

The nine-year-old lion decides the winner by grabbing chicken drumsticks that are hung under two competing national flags.

A video shows the big cat striking the French flag, pulling down the meat and calling the Les Bleus winners of the knockout clash.

The feline has a good record of success while calling out the winners.

The Thai lion recently chose Argentina over Holland, Brazil to beat Croatia and Morocco to knock out Portugal. 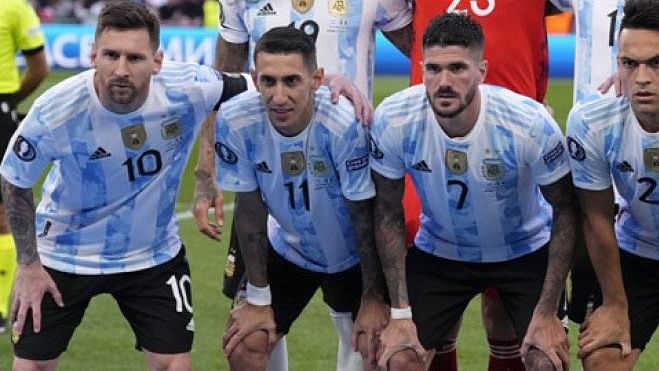 "Whether it's the World Cup, Euros, or other major football matches, he can predict accurately with 80 or 90 per cent of his guesses being correct."

England will play France at the Al Bayt Stadium in the city of Al Khor on Saturday night. 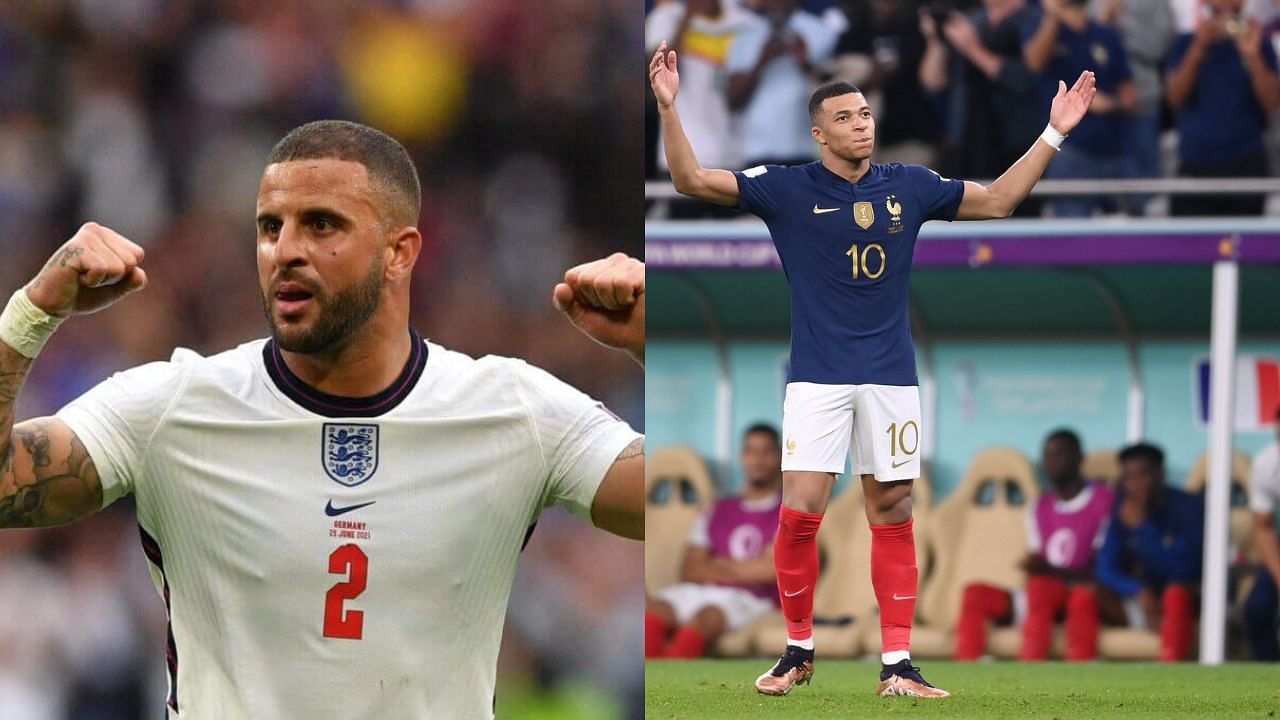