England open their World Cup campaign with a match against Iran

Maddison misses the game with a knee injury that he picked up in the last Premier League game before the World Cup finals, while Walker is putting the finishing touches to his recovery from a knee operation in early October.

"Kyle Walker is a little bit short (of fitness) for this game, but is progressing really well. We are ahead of where we thought he might be at this point," Southgate said of the defender, while commenting on Maddison that he "hasn't been able to train since we arrived, so he will not be able to make the game tomorrow."

Iran coach Carlos Queiroz warned that England's young players, such as Phil Foden would be an important threat for his side, reports Xinhua.

"This new generation that Gareth Southgate is bringing for the national team is, in my opinion, probably the most competitive English national team that I have seen since 1966," said the man who was assistant at Manchester United, before joining Real Madrid in 2003.

"I worked with the generation of Rio Ferdinand, Paul Scholes, David Beckham, all those guys, but this national team is really, really different, because they make a realistic approach to any single game, which makes them very dangerous," commented the Portuguese. 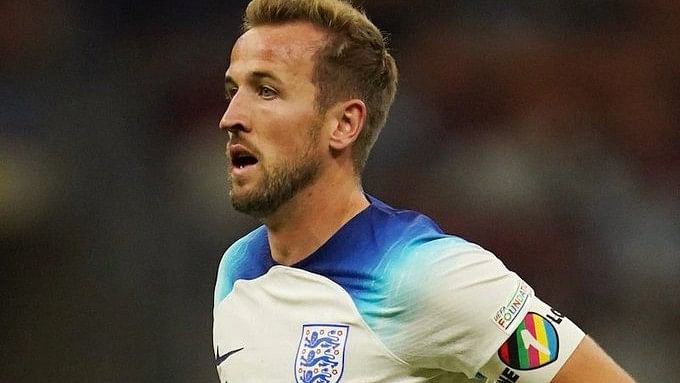