Al Rayyan (Qatar): Canada football team have a special weapon in their armoury for the FIFA World Cup 2022.

During World Cup qualifying, the Canadian team travelled with a sword that bears the words 'Nihil timendum est' which is 'Fear Nothing' in Latin. And now the sword has made its way to the held in Qatar.

The finale of Canada football's Anything is Possible documentary series shows captain Atiba Hutchinson with a sword, surrounded by his teammates in a circle in the middle of the pitch at Ahmad bin Ali Stadium on Tuesday, the day before Canada's World Cup opener against Belgium.

All for the country

"Dreams are all here in this stadium," said Hutchinson. "We're here now. Let's go and make the most of this. Let's put our country on the map. Let's all make each other proud, make our families proud, everybody that's behind us proud.

"We've worked so hard to be in this position here now. So let's go and take it tomorrow. Let's start flying. Let's fly for each. All right? Let's do it boys. Tomorrow."

Hutchinson then drives the sword into the turf as his teammates cheer.

39-year-old Canadian captain Atiba Hutchinson - a midfielder for Besiktas in Turkey - gave his side this motivational speech ahead of the nation’s first World Cup game since 1986. This team is a beautiful and buccaneering CONCACAF collective. 🇨🇦🇨🇦🇨🇦pic.twitter.com/NRBecjyt3k

Meanwhile, following his side's loss to Belgium in their FIFA World Cup 2022 campaign opener, Canada manager John Herdman said that he is proud of his side's performance and they made their fans proud.

Michy Batshuayi scored the only goal of the game as Belgium overpowered Canada 1-0 in a Group F match of the ongoing FIFA Qatar World Cup 2022 at the Ahmed bin Ali Stadium.

"I am proud of the performance, but you need to take three points in your first game. We had an opportunity tonight to go top of the group, that was the mission and we missed it. As I said these lads put in a shift, they showed they can live on this stage and they made the fans proud. They feel they can belong here, that was the message for us," said Herdman as quoted by Sky Sports.

"We are going to go against Croatia, that is our mission now. I told them I lost my first game at London 2012 [in charge of Canada's women] and we went on to win a medal. It is how we respond now. With that belief, and if we keep the brotherhood tight, we have got a chance," he added. 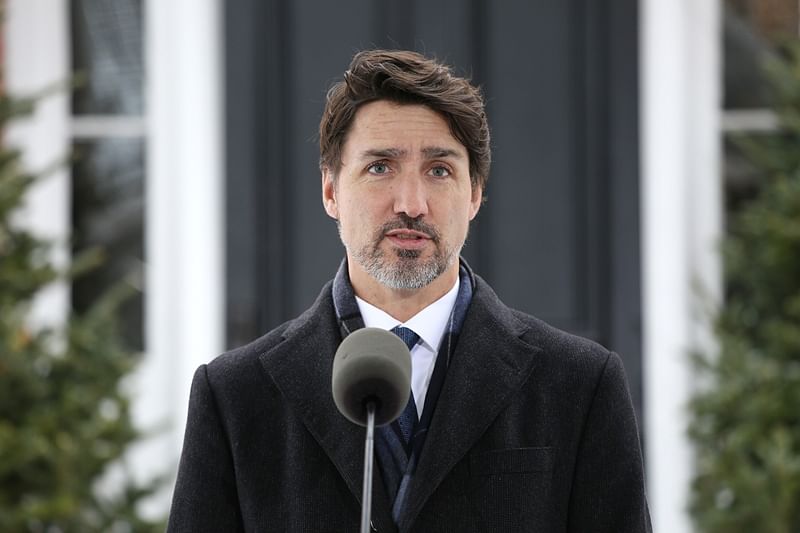