HomeSportsFIFA Women's U-17 WC: India suffer 0-3 defeat to Morocco, out of reckoning for quarter-final berth

FIFA Women's U-17 WC: India suffer 0-3 defeat to Morocco, out of reckoning for quarter-final berth

Hosts India conceded three goals in the second half to suffer a humiliating 0-3 defeat to Morocco in their second Group A match and crash out of the FIFA Women's Under-17 World Cup on Friday.

India, who were also making their debut as automatic qualifiers as hosts, had lost to USA 0-8 in the opening match on Tuesday. They take on Brazil in their last group match on October 17, which will only be of academic interest.

Morroco still remained in contention for a quarterfinal berth with three points after title contenders Brazil and USA played out a 1-1 draw in another Group A match here earlier in the day.

Brazil and USA now have four points each after two matches. Morocco, who had lost to Brazil 0-1 on Tuesday, play against USA on October 17.

It was a much improved Indian side after their humbling 0-8 defeat against USA and they dominated briefly in the early part of the first half which was largely evenly-contested. But the hosts lost the plot in the second half, conceding three goals to lose the match to the African team.

Goalkeeper Melody Keisham, who replaced Anjali Munda after the USA match, had a forgettable game as her mistake led to Morocco's second goal.

In the eight minute of the match, India put pressure on the opposition defence. Nitu Linda collected the ball in Morocco box and she tried to set up Anita Kumari but a defender cleared the ball. Nothing came out of the Indian corner.

Four minutes later, it was Nitu again who won the ball after pressing her marker but her pass towards Anita was blocked by a Moroccan player.

After that brief domination by the Indians, Morocco were on ascendency and they were unlucky not to have taken the lead with the crossbar saving India in the 18th minute.

Melody failed to collect the ball cleanly after a Hajar Said attempt. El Madani then sent a cross but two Moroccan players could not connect it but captain Zouhir was there to fire in a powerful shot but only to hit the crossbar.

Another Morocco chance came right at the half-time whistle when Melody again failed to collect the ball but India survived as both the sides were locked 0-0 at half time.

Five minutes into the second half, Naketa handled the ball inside the Indian box and the referee had no hesitation to point to the dreaded spot and El Madani stepped up to score from the penalty.

Morocco doubled the lead after Melody fumbled while trying to collect a cross from the right and captain Yasmine Zouhir slotted the ball home with a left footer in the 61st minute.

Morocco then added salt to India's injury as Cherif Djennah outran Indian markers on the left before scoring a clinical goal in the first minute of the added time.

"We fought hard but lost the match. We will try to give our best against Brazil," said captain Astam Oraon after the match.

"It was a much improved performance by the team (than the match against USA). But we made mistakes including by the goalkeeper (second goal)," head coach Thomas Dennerby said. 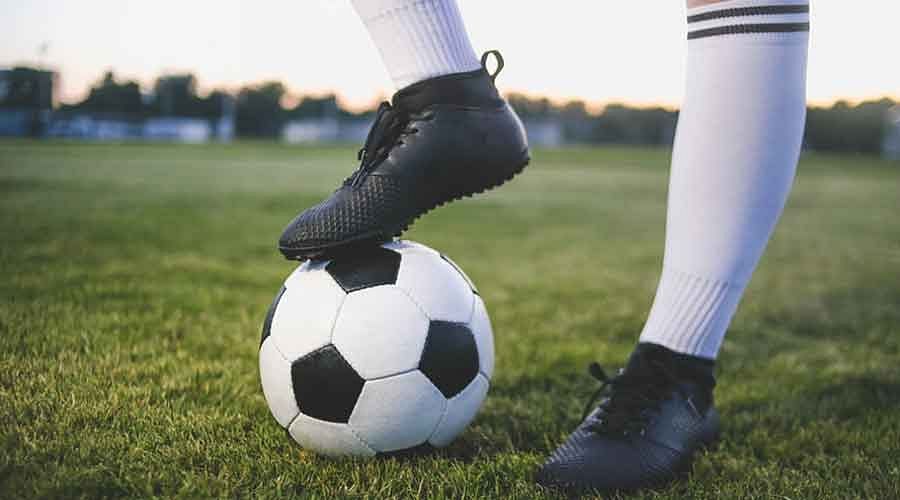