Red Bull's Max Verstappen extended his championship lead by racing to victory at the Azerbaijan Grand Prix in Baku on Sunday.

Verstappen's teammate Sergio Perez took second to complete a commanding one-two finish for Red Bull after both Charles Leclerc and Carlos Sainz failed to make it to the chequered flag with mechanical gremlins for Ferrari, giving Mercedes' George Russell position 3 in Baku.

Russell's teammate and Driver of the Day Lewis Hamilton started seventh and finished fourth having pitted during the VSC on Lap 10 and the following one on Lap 34, passing Pierre Gasly 10 laps later with the benefit of newer tyres. The Alpha Tauri driver finished fifth having started sixth.

With this win, Verstappen's title advantage over Leclerc has increased from nine points to 34 following what could prove a pivotal race in this season's championship battle.

Pole-sitter Charles Leclerc lost the lead at the start but regained it when the leading Red Bull of Max Verstappen pitted on Lap 19. One lap later, Leclerc's race went up in a puff of smoke and he crawled back to the pits to retire. This would be Ferrari's second retirement of the race as Carlos Sainz stopped with a hydraulic failure on Lap 9.

Leclerc's DNF left Verstappen ahead of Sergio Perez (who took fastest lap) in a one-two for Red Bull, with Mercedes driver Russell promoted into the final podium place, having started fifth.

Sebastian Vettel took P6 for Aston Martin having begun the race on medium tyres, pitting during the first VSC and finishing the race on hards.

Alpine's Fernando Alonso started 10th but made it up to seventh having begun on medium tyres, going long on his first stint and pitting after 18 laps to finish the race on hard tyres and beat both McLarens to P7.

Daniel Ricciardo finished eighth from 12th, starting on hards to jump Lando Norris (P9). Rounding out the top 10 was Esteban Ocon, who started from 13th on hard tyres and took the final point for Alpine.

Valtteri Bottas missed out on points in P11, the Alfa Romeo driver having begun on hard tyres and, like Ricciardo, pitted during the second VSC of the race.

Alex Albon made it up to P12 for Williams after starting 17th. He finished ahead of Yuki Tsunoda, the AlphaTauri driver dropping from sixth to 13th late on with a DRS issue.

Mick Schumacher took 14th ahead of Nicholas Latifi, 15 seconds-worth of penalties leaving him 15th and last.

Alfa Romeo's Zhou Guanyu was the third retiree of the race, the #24 pulling into the pits on Lap 24. He was joined by Kevin Magnussen, whose stoppage brought out the second VSC of the race, and Lance Stroll, a suspected engine issue stopping the Aston Martin driver three laps from the end. 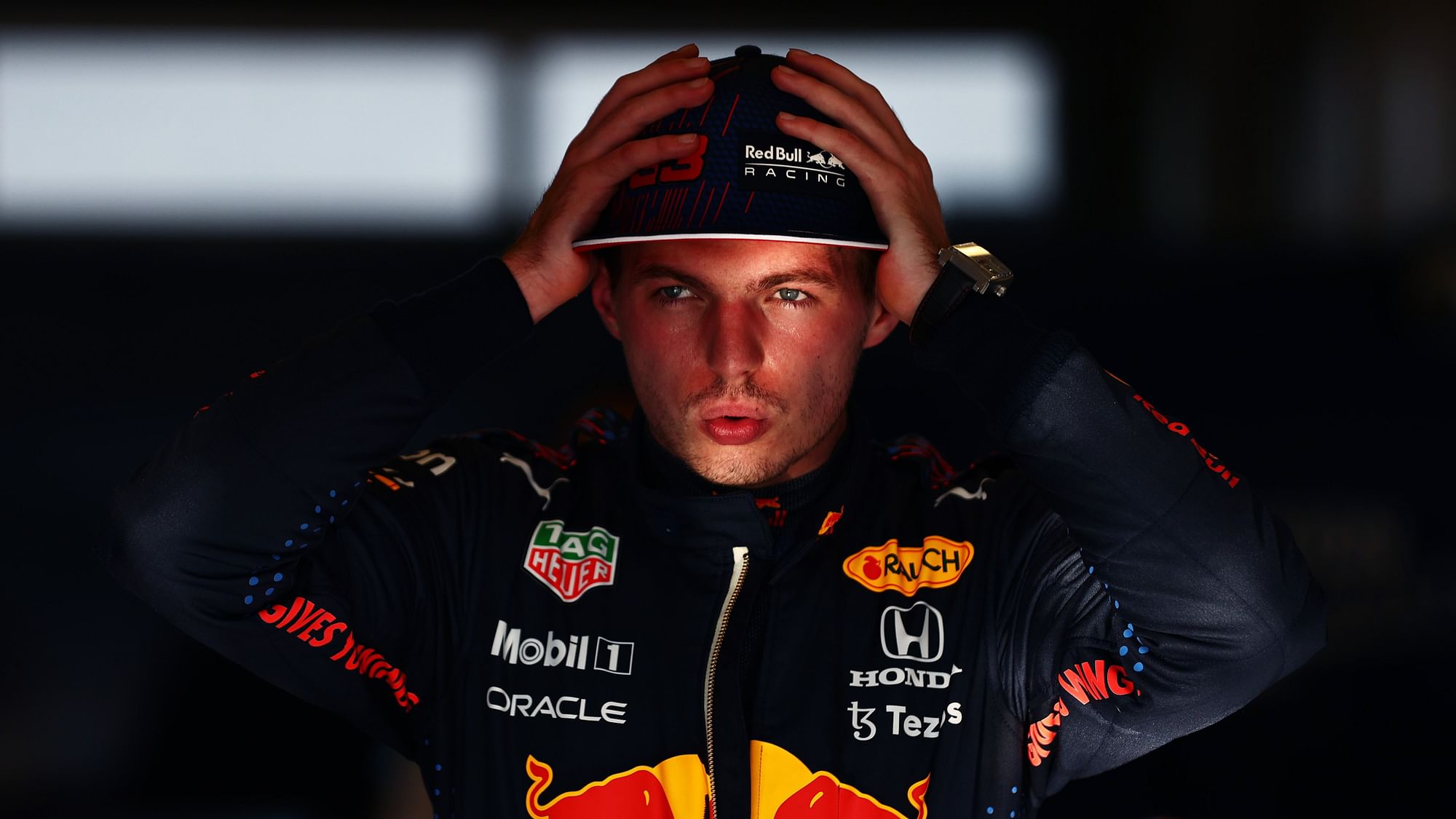