Former England coach David Lloyd has said that the Indian Premier League (IPL), scheduled to begin in less than a week's time, is "disrupting the traditional international programme" as several top cricketers playing in the lucrative tournament are unavailable for national duty.

The 75-year-old former cricketer, who was England coach between 1996 and 1999, said that "alarm bells should be ringing" as the IPL has added an extra 14 games after two new teams -- Lucknow Super Giants and Gujarat Titans -- were included for the upcoming season, beginning on March 26.

In his column for the Daily Mail, Lloyd wrote. "The alarm bells should be ringing. Already, South Africa's full attack is not available for upcoming Tests against Bangladesh; and New Zealand have 12 men ruled out of selection versus Afghanistan. Make no mistake, the IPL is disrupting the traditional international programme."

In November last year, former England skipper Michael Atherton had written in the Times warning about Test cricket suffering because of the expanded IPL schedule. "The calendar cannot contain the competing demands of international and franchise cricket as it is now," he had opined.

"India will want a longer window and, who knows, maybe the owners will eventually want a second station carved out of the schedule. Cricketers will follow the money, if the market is left unchecked, and the least profitable aspects of the game will suffer - notably Test cricket among countries with small television markets." 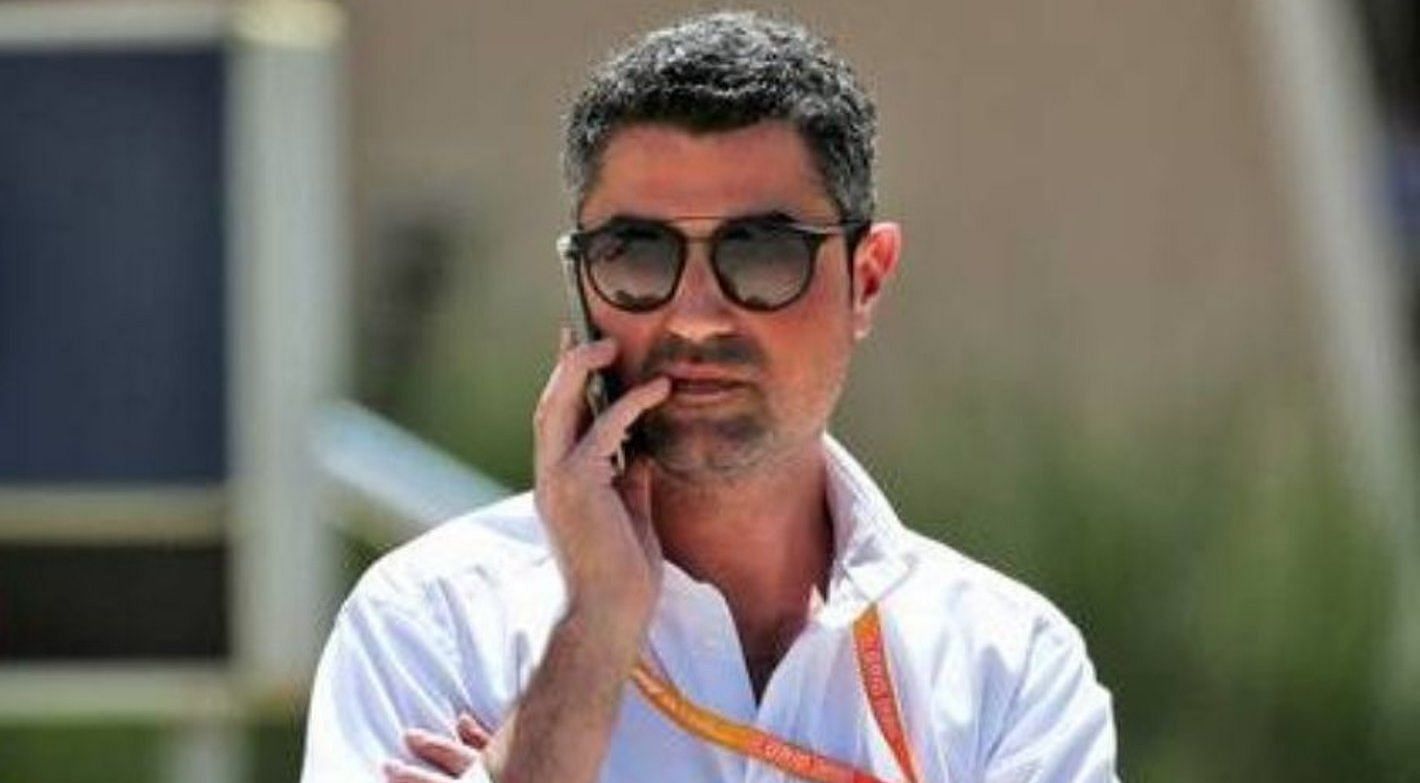