ESPL 2021 to be streamed on Disney+ Hotstar; The league is boasting an enormous prize pool of ₹25 lakh

New Delhi, June 8: India’s first-ever franchise-based Esports league, the Esports Premier League (ESPL) has partnered with smartphone maker Infinix Mobile as the title sponsor for its inaugural edition with an aim to revolutionise the Esports in the country and bring its excitement to the mainstream through the nationwide tournament. The tournament wants to tap into the growing landscape of esports in the country to help the competitive gaming community. This segment has received a significant boost in the last year as an increasing number of users are spending time on smartphones for gaming.

Aiming to give Esports ecosystem in India a complete makeover and rise Esports and gaming in the Indian market with the upcoming top-notch event, India Today Group, which has forayed into esports, is geared up to roll out Season 1 of the league from June 16. The league will witness a massive total prize pool worth Rs 25 lakhs. It has teamed up with Garena to create an exclusive gaming platform for Free Fire—the most popular battle royale game currently played by gamers and gaming enthusiasts in India. ESPL will enable players from across the country to showcase their skills on this mega national stage for the first time.

The league will be streamed on multiple platforms including OTT giant Disney+ Hotstar as well as the official YouTube and Facebook channels of India Today and Aaj Tak along with their websites.

ESPL intends to be the largest platform to discover and nurture new gaming talent across India. As part of the effort to push gaming to the mainstream, ESPL will offer all the 8 teams and their players' comprehensive media coverage across various media platforms including digital, print, TV, and more. This will help upcoming esports professionals gain fame and stardom on par with other conventional sports.

While talking about the launch of Esports Premier League (ESPL) and its association with Infinix Mobile, India Today Group Vice Chairperson, Kalli Purie said: “This pandemic and the resultant lockdown have contributed to propelling the esports industry into mainstream entertainment. India Today’s Gaming and Esports platform will provide a thrilling experience to its users through a wide range of games, online tournaments, and an opportunity to win exciting prizes. These are very exciting times as smartphone usage continue to grow exponentially and I believe the partnership with Infinix Mobile will help us intensify our mission of taking Esports to the next level in India.”

With the pandemic and lockdown still in place, ESPL will be played as a virtual tournament in its inaugural edition and comprise of more than 700 online matches with about 300 plus hours of streaming. The Hong Kong-based smartphone giant, Infinix Mobile is keen on pushing the envelope when it comes to the latest and greatest in technology with its upcoming, Note 10 line-up of devices.

“The Indian online gaming industry is growing at a rate of almost 27% per annum and is estimated to reach $2.8B by 2022. The current pandemic situation has further fuelled the growth of the gaming industry in India. At Infinix, we are part of this revolution by making devices for the mid-range segment that is feature-rich and enhance the users gaming experience, to further amplify the gaming capability of a user our R&D has developed a technology called Darlink which optimizes and improves the performance of a device on several parameters. Our partnership with India Today for the Esports Premier League is just another step towards achieving the same goal. We look forward to a fruitful association and intend to encourage budding talent in this field,” Mr. Anish Kapoor, CEO of Infinix Mobile said while announcing the association.

The tournament, which will be played over a period of two and a half months, will have initial two levels to screen the best eight teams which progress into the grand finale representing eight cities across the country including Delhi, Mumbai, Chennai, Kolkata, Bengaluru, Hyderabad, Punjab, and Rajasthan.

To participate in the league, gaming enthusiasts and gamers can register themselves on www.indiatodaygaming.com/espl

The India Today Group's marquee property ESPL is coming with their inaugural edition of the league and adding some exclusive zing to India’s first-ever franchise-based Esports league. The league has teamed up with Garena's most popular battle royale game Free Fire for its first edition which is geared up to roll out from June 16. The tournament, which will be played over a period of two and a half months, will see close to 100 teams competing in the initial two levels while the best eight teams will progress into the grand finale representing eight cities across the country including Delhi, Mumbai, Chennai, Kolkata, Bengaluru, Hyderabad, Punjab, and Rajasthan. ESPL has also partnered with Hong Kong-based smartphone giant Infinix Mobile as the title sponsor for its inaugural edition and the league will be streamed on multiple platforms including OTT giant Disney+ Hotstar as well as the official YouTube and Facebook channels of India Today and Aaj Tak along with their websites.

Infinix Mobile is a Hong Kong-based smartphone company founded in 2013. The brand was born after the French mobile manufacturer Sagem Wireless was acquired in 2011. The company has research and development centres sprawling between France and Korea and designs its phones in France. The brand aims to become the most awesome, consumer favourite international mobile communications brand the world has ever seen. Infinix mobile phones are manufactured and are available in Asia and in about 30 countries in the Middle East and Africa, including Morocco, Nigeria & Algeria. The company is very proud to be a part of the "Make In India" initiative. Infinix is also the main sponsor of the Indian Super League team Mumbai City FC and they partnered with Esports Premier League 2021 with India Today Group to foster the esports ecosystem in India and leverage the power of the mobile-first gaming ecosystem of the country.

Read Also
Esports is gaining popularity by the day. Here's why. Read on 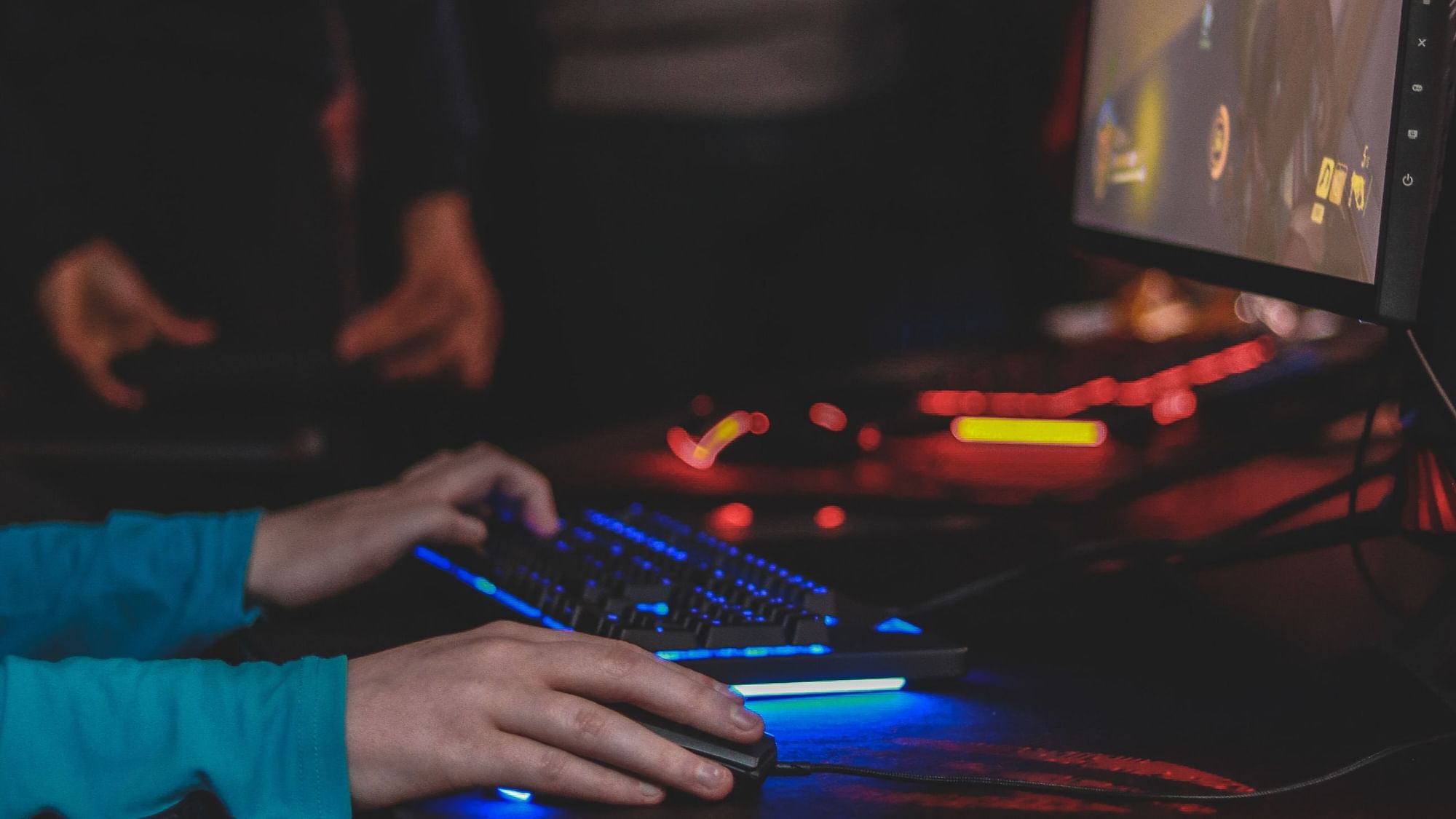