EPL: Such a Brighton point; Maupay strikes in injury time in the second half as they deny Crystal Palace two points 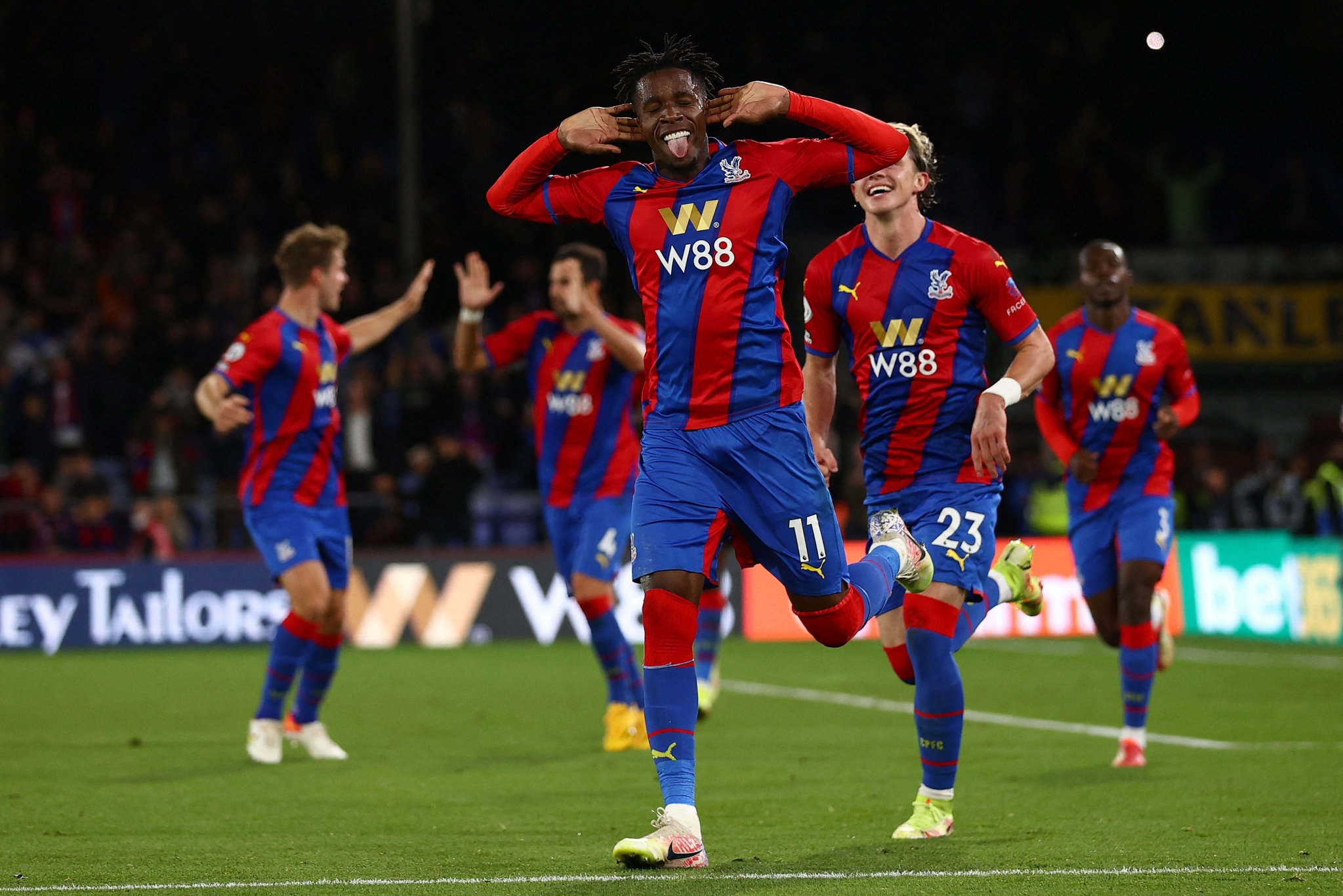 London: Striker scores with lob deep into stoppage time to cancel out Wilfried Zaha's strike for Crystal Palace, the Premier league at the Selhurst Park, here on Monday.

The Eagles took the lead at the end of the first half as Wilfried Zaha scored his fifth goal in eight top-flight matches against Brighton, beating Sanchez with a penalty kick after Leandro Trossard fouled Conor Gallagher.

In the second half, Jordan Ayew shot wide when through on goal with 13 minutes remaining and that miss proved costly.

In the fifth minute of added time, Maupay latched on to Joel Veltman's long pass following Guaita's poor free-kick and superbly lifted the ball over the Palace goalkeeper.

Brighton lie sixth with 13 points, one adrift of leaders Liverpool, while 15th-placed Palace are on six points.