Frustration but no moaning from Jürgen Klopp, even after a title setback for Liverpool.

Klopp's side being held 1-1 by tactically disciplined and defensively robust Tottenham on Saturday handed Manchester City an even greater initiative in the Premier League title race.

The damage would have been greater had Luis Diaz's deflected strike not cancelled out Son Heung-min's tap-in for the fifth-placed visitors.

"I'm really proud of the performance," Klopp said. "The mentality we showed."

It's the mentality that might yet propel the Champions League and FA Cup finalists, who have already collected the League Cup, to a treble.

A quadruple of trophies could soon become out of reach.

Liverpool are back in first place in the league but City can pull three points clear with three games remaining by beating Newcastle on Sunday.

"I would love to sit here and say, 'Yes, City will drop points,'" Klopp said. "The only problem is I can't see it."

It's a testament to Liverpool's recovery this season that the title race is going this close to the wire. Being held by Tottenham was only the second time in 14 matches that Liverpool has dropped points, and the other time was against City.

While Tottenham is the only team unbeaten against City and Liverpool this season -- with eight points from a possible 12 -- drawing at Anfield also hurts Spurs' bid to qualify for the Champions League.

Arsenal in fourth place can pull four points ahead of Tottenham by beating Leeds on Sunday ahead of a north London derby meeting on Thursday.

But the performance against the 2020 champion will galvanize Tottenham for the run-in.

"This was perfect in our game plan, good team play," Son said. "But we should have got more."

The moment to take the lead was seized with a flowing attack in the 56th minute when Harry Kane laid the ball off to the left flank where Ryan Sessegnon squared for Son to finish simply into an unprotected net.

Chances to double the lead were minimal before Díaz's shot in the 74th deflected off Rodrigo Bentancur and beat goalkeeper Hugo Lloris. It was one of only three shots on target from 22 attempts - the same number Tottenham managed from eight.

"I don't like this kind of football but that is my problem," Klopp said. "I cannot coach it." 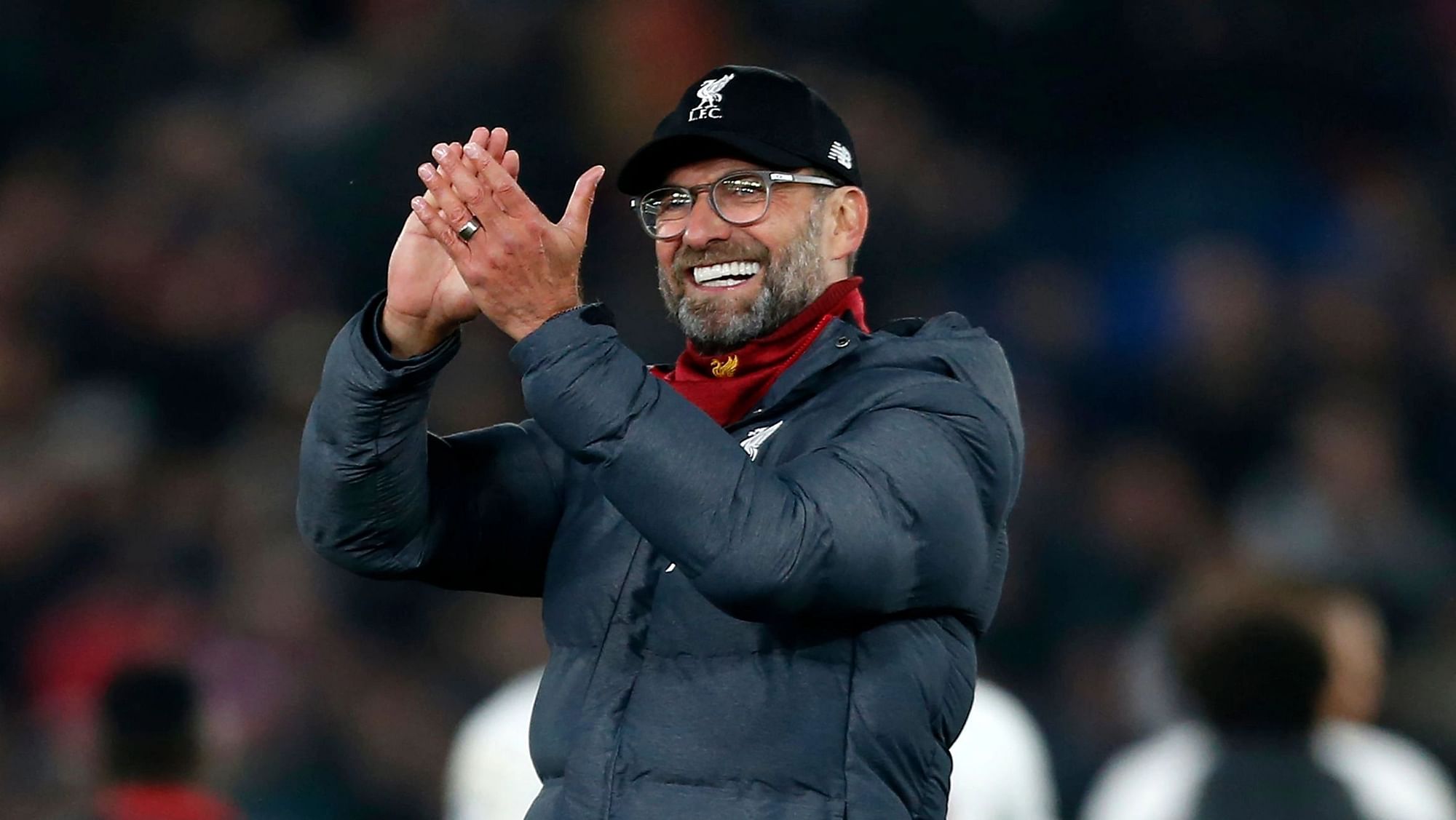