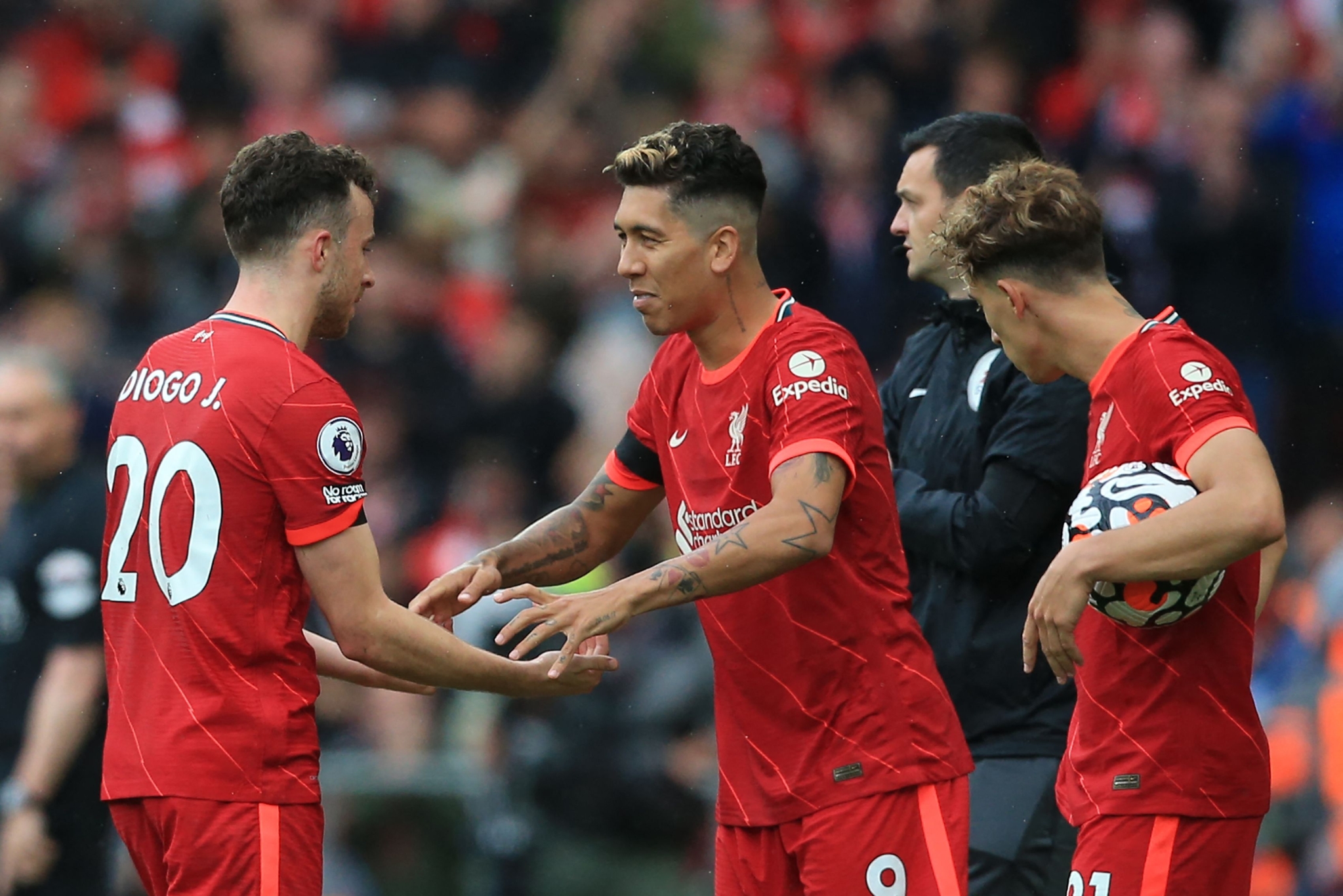 Anfield: Diogo Jota and Sadio Mane each struck as Liverpool made it two wins from two, beating Burnley 2-0 in the English Premier League, at Anfield, here on Saturday.

Liverpool struck in either half in front of a first capacity Anfield crowd since their title-winning 2019/20 season.

Burnley made a bright start and went close when Chris Wood had a header saved at the near post.

Liverpool went ahead on 18 minutes when Jota headed in from Konstantinos Tsimikas's cross for his second goal in as many matches.

After twice being denied by Nick Pope in the second half, Mane finally got his goal on 69 minutes when he turned in Trent Alexander-Arnold’s cross to seal the win.

Alisson preserved his clean sheet in stoppage time, superbly denying Ashley Barnes when through on goal.

Jack Grealish marked his home Manchester City debut with a goal as the champions beat Norwich City 5-0 to claim their first points of the season.

Another Jesus cross yielded City's second, the ball hitting Grealish at the far post and going in on 22 minutes.

Aymeric Laporte scrambled home a corner-kick to score his first City goal on home soil and make it 3-0 19 minutes after half-time.

Jesus squared the ball for substitute Raheem Sterling to tap in before fellow replacement Riyad Mahrez latched on to a pinpoint Ruben Dias pass to complete the scoring six minutes from time, marking a repeat score of the two sides' previous meeting in July last year.

Danny Ings marked his Aston Villa home debut with a memorable goal in the hosts’ 2-0 victory over Newcastle United, while Leeds United and Everton shared points in a 2-2 at the Elland Road, Leeds.