The 2022-23 Premier League season will kick off with Crystal Palace taking on Arsenal on the opening day, on August 5, before Manchester City begin their title their defence at West Ham on August 7 as the top English football league announced the schedule on Thursday.

Man Utd to open against Brighton

City's arch-rivals Manchester United, under new manager Erik ten Hag and also with Cristiano Ronaldo in their side, will face Brighton on the same day, August 7 as well.

The two table-toppers of the 2021-22 season Pep Guardiola's Manchester City and Jurgen Klopp's Liverpool will lock horns at Anfield on October 15 with their second match scheduled at the Etihad Stadium on April 1. Both games will be on weekends.

This will be the first time in the history of the English Premier League (EPL) that the season will be paused for 43 days. There will be no matches after the weekend of November 12-13 until December 26 because of the 2022 FIFA World Cup in Qatar. The season will restart on Boxing Day -- eight days after the World Cup final (Dec 18) -- on December 26.

The Premier League season will end later than usual on May 28 due to the FIFA World Cup. 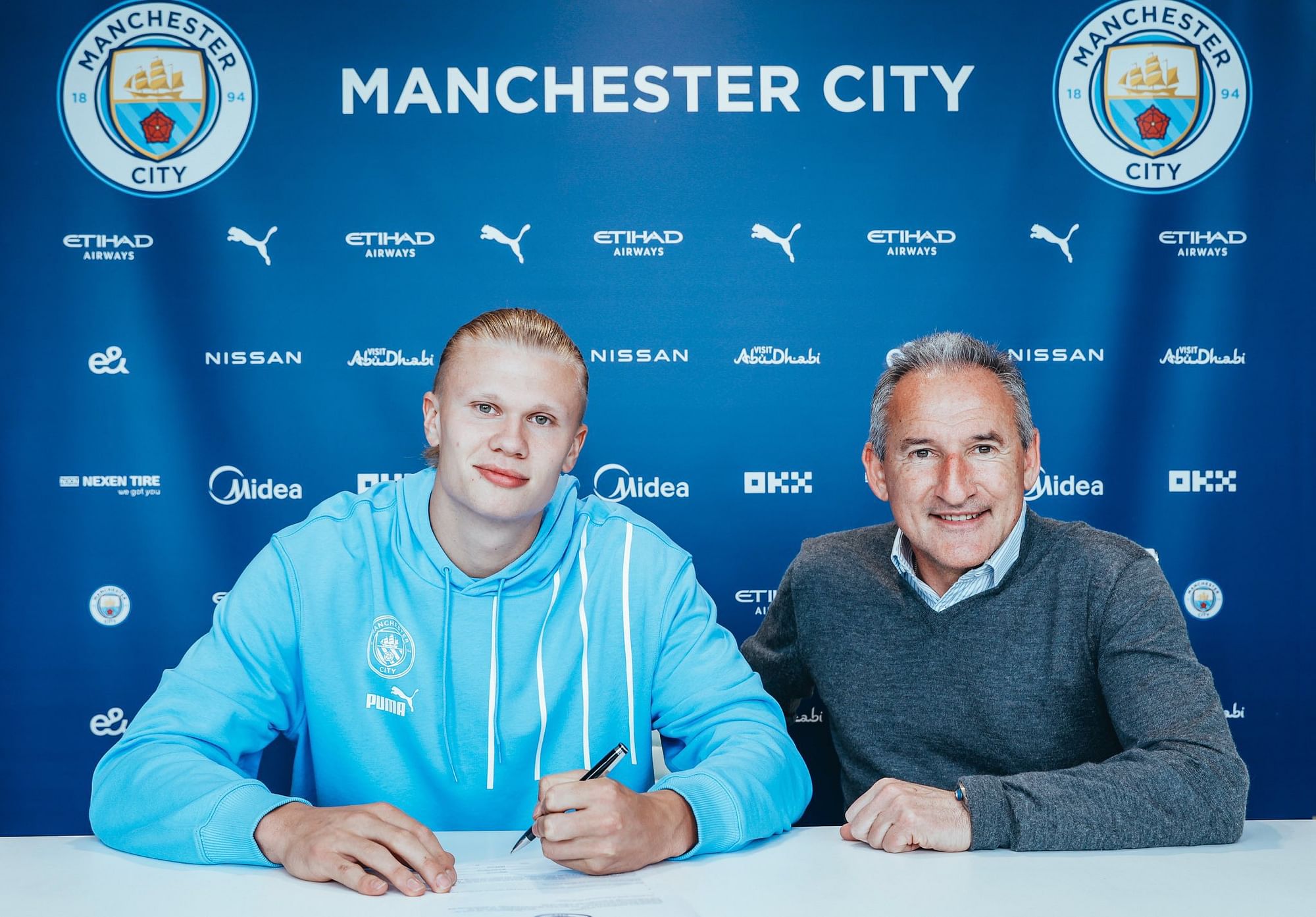