England's goalkeeper Jordan Pickford saves a penalty kicked by Colombia's forward Carlos Bacca during the penalty shootouts during the Russia 2018 World Cup round of 16 football match between Colombia and England at the Spartak Stadium in Moscow on July 3, 2018. / AFP PHOTO / Mladen ANTONOV / RESTRICTED TO EDITORIAL USE - NO MOBILE PUSH ALERTS/DOWNLOADS |

England and Everton goalkeeper Jordan Pickford has found himself at the centre of a police investigation after a fight broke out Beggar’s Bridge pub, in East Boldon. According to The Sun newspaper, witnesses at the spot said that the English goalkeeper did not assault anyone, but his friends were involved in the fiasco.

The fight started after Pickford, apparently, was mocked by a few youngsters by calling him "T-Rex arms." Pickford's friend got furious and a massive brawl broke out. One man was reportedly left with a broken nose and the phone of another was smashed.

The Sun reported that when the police arrived at the scene, Pickford and his friends had already left. Police is now investigating the case and seeking witnesses.

According to The Sun, a witness at the spot said: “He was getting goaded, like they do. All I heard was ‘little arms’ and then that’s it. It kicked off. It happened as soon as they walked in. They hadn’t even had time to get a drink. One lad suffered a broken nose. Pickford wasn’t hurt at all. He was out of the door as soon as it kicked off. Pickford’s group left by minibus before the police came.”

The witness added that a man who was filming the incident had his phone smashed by someone from the Pickford's group.

The brawl came just days after a Newcastle United fan wore a Tyrannosaurus Rex costume at a match to poke fun at Pickford — who used to play for rivals Sunderland.

Everton lost the away game at Newcastle 3-1 on Tuesday of last week.

When Pickford headed to the Leazes End at St James’ Park he appeared to smile as he spotted the dressed-up fan.

Supporters of other teams, including Merseyside rivals Liverpool, also poke fun at him and chant a song which includes the lyrics: “He couldn’t touch the cross bar, he’s only got little arms.”

Pickford became a national hero in Russia in 2018 when he saved a crucial spot kick against Colombia to help England win a World Cup penalty shootout for the first time. 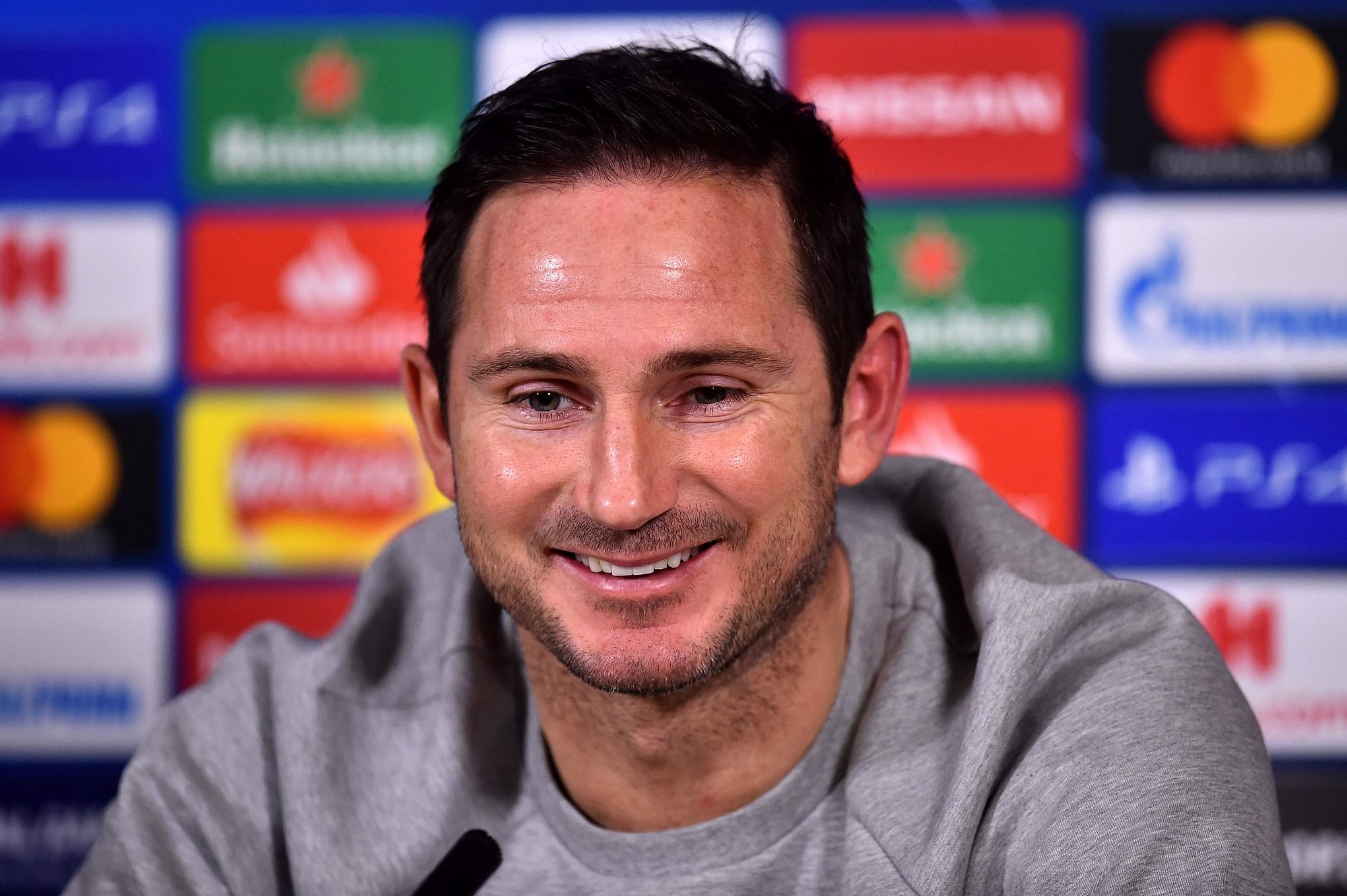