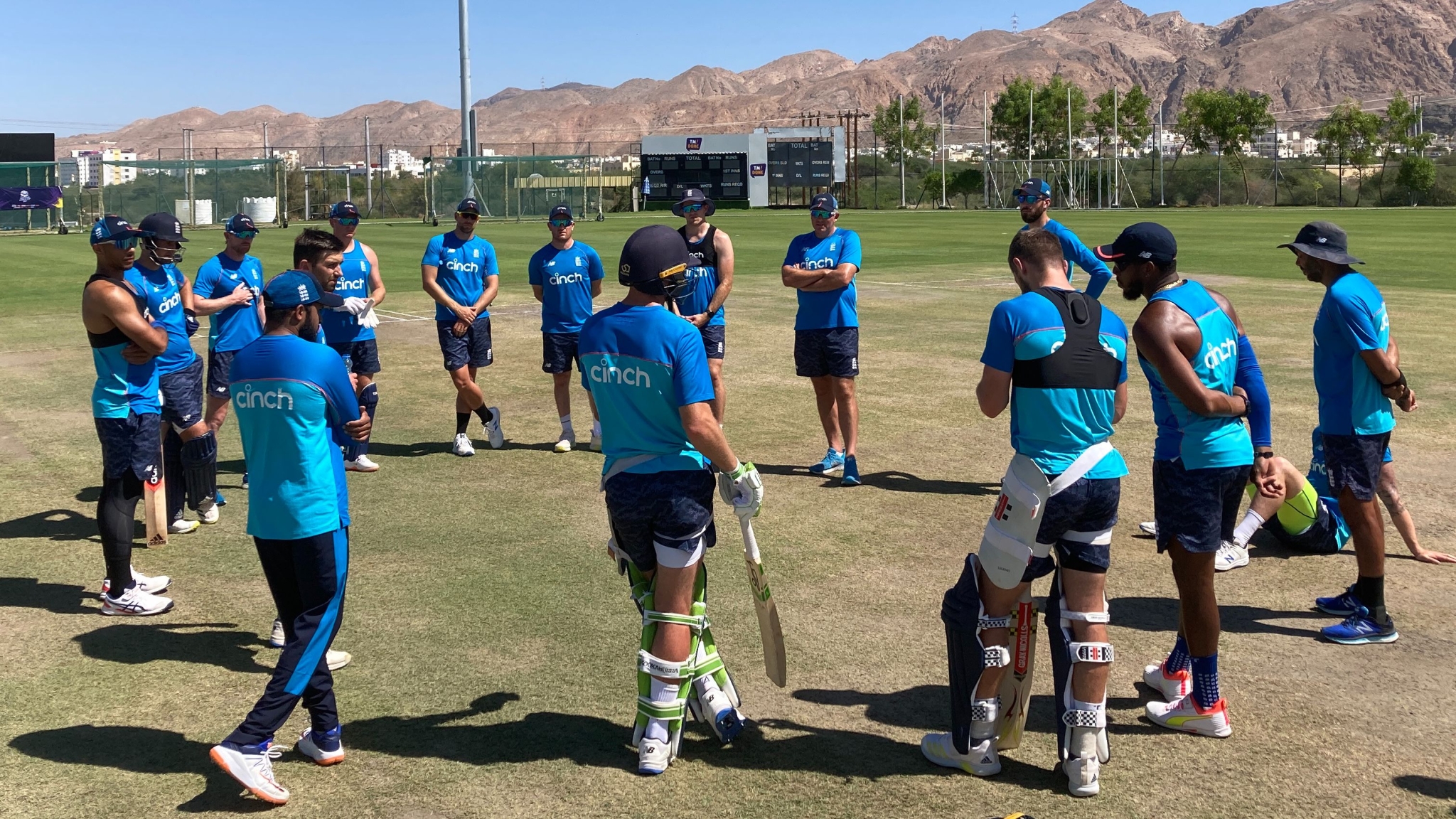 Kensington Oval: England & Wales Cricket Board (ECB) and Cricket West Indies (CWI) on Monday announced the match scheduled and venues for England Men's T20I and Test tours of the West Indies in January and March 2022.

England will tour West Indies to contest the first-ever five-match T20I series between the two sides. All five games in Barbados will be held across a nine-day period from January 22 to 30, 2022.

Following West Indies' limited overs tour of India in February 2022, they will host England for a three-match Test Series to vie for the newly introduced Richards-Botham Trophy.

The new trophy is named after two legends of the game, Ian Botham and Vivian Richards, whose friendship and on-field brilliance became synonymous with some of their respective sides some of the greastest Test match moments.

The Test series will commence at the Sir Vivian Richards Cricket Ground (SVRCG) in Antigua on March 8, 2022 following which it will head to the Kensington Oval in Barbados for the second Test beginning on March 16. The third match will get underway on March 24 in Grenada at the National Cricket Stadium.

All five T20Is will be played at the Kensington Oval, Barbados 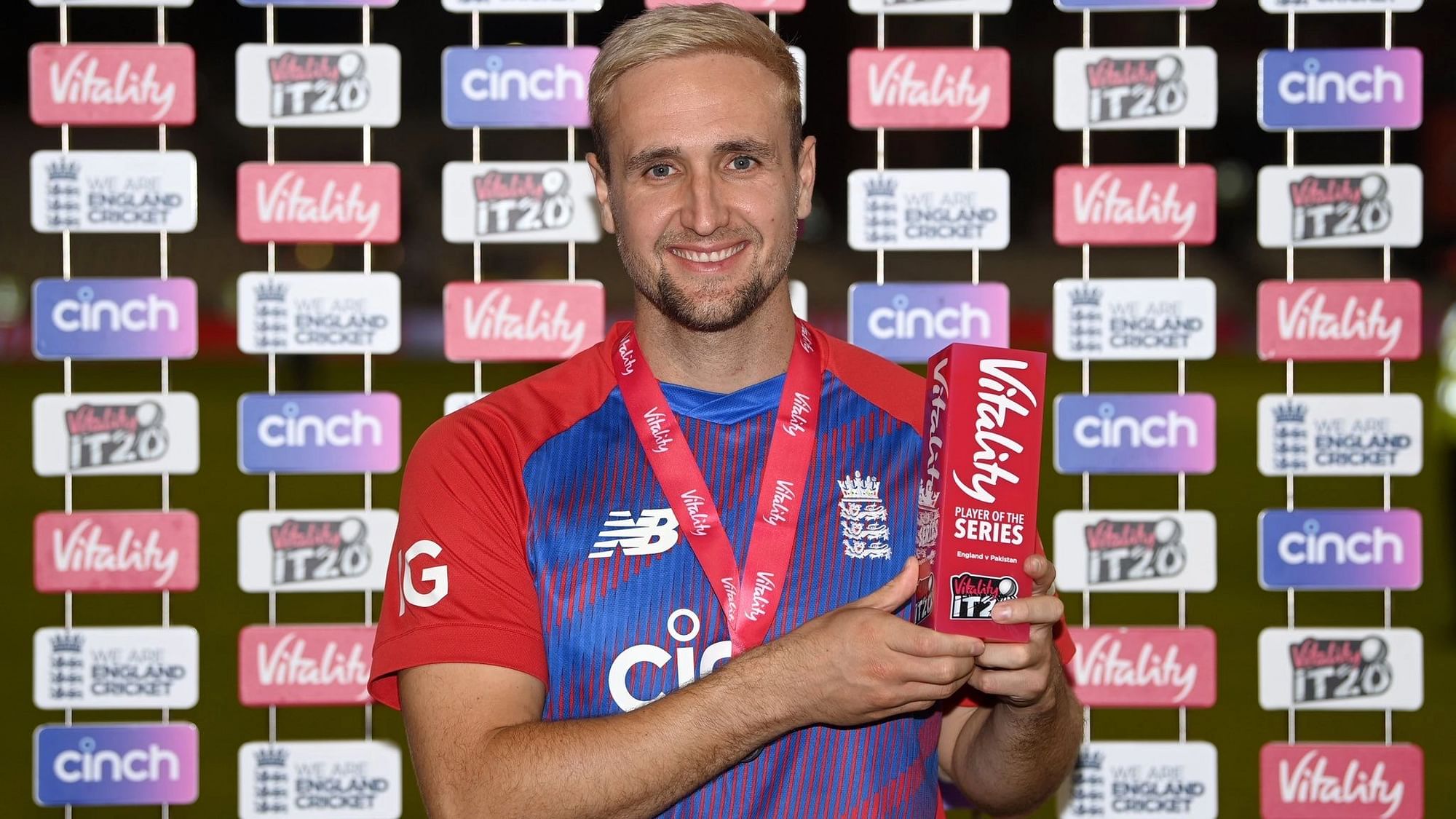