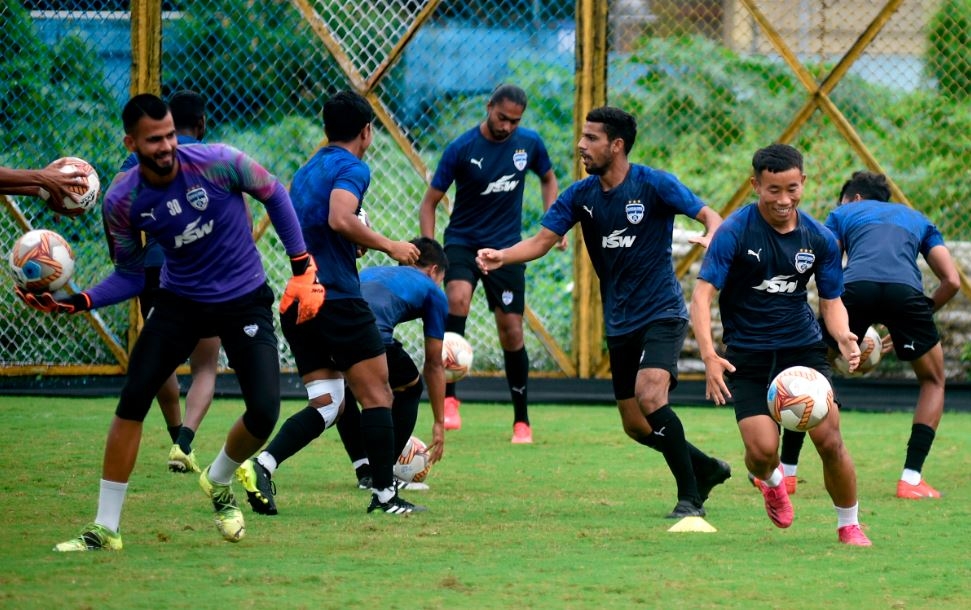 Kolkata: After a well fought victory by local favourites Mohamme-dan Sporting (MDSP) on Monday to reach the finals, it will be an all ISL clash as FC Goa and Bengaluru FC (BFC) face each other in the second semi-final of the 130th Durand Cup, at the Vivekananda Yuba Bharati Krirangan (VYBK), here on Wednesday.

FC Goa is one of the stro-ngest contenders for the Durand title are in good form, having won all their matches so far. All eyes will be on their star players Devendra Murgaokar and Muhammed Nemil Valiyattil who have been exceptionally good throughout the tournament and scored four goals each.

On the other hand, Bengaluru FC (BFC) are no pushovers either. A young BFC side minus some of their biggest names has played an attractive brand of football and it will be a tight contest. BFC coming back from behind twice in their last two matches shows a great strength of character. Performances of players like Leon Augustine and Namgyal Bhutia will be closely watched.

Both FC Goa and Bengaluru FC qualified for the quarter-finals as leaders of their respective groups. While Bengaluru FC had overcome a gritty Army Green on road to the semis, FC Goa had an easy 5-1 win over Delhi FC in their quarter final encounter.

“There should not be much difference in the approach from the way we have been playing all these games. We just want to stay positive and give our hundred percent," said Naushad Moosa, the BFC coach on the eve of the clash.

And went on add, "A team like Goa, it won’t be easy to get back once you concede

a goal. So we have to be

careful about not conceding early goals".

FC Goa Coach, Juan Ferrando Fenoll said, “For us, our focus is to continue to improve like a team, improve in tactical details, position of attack".