Dubai Open: Sania Mirza and partner Caroline Garcia crash out in 2nd round of Women's doubles

Sania Mirza and French partner Caroline Garcia lost 2-6, 4-6 in the second round against fifth seeds Saisai Zheng of China and Barbora Krejcikova of Czech Republic.
IANS 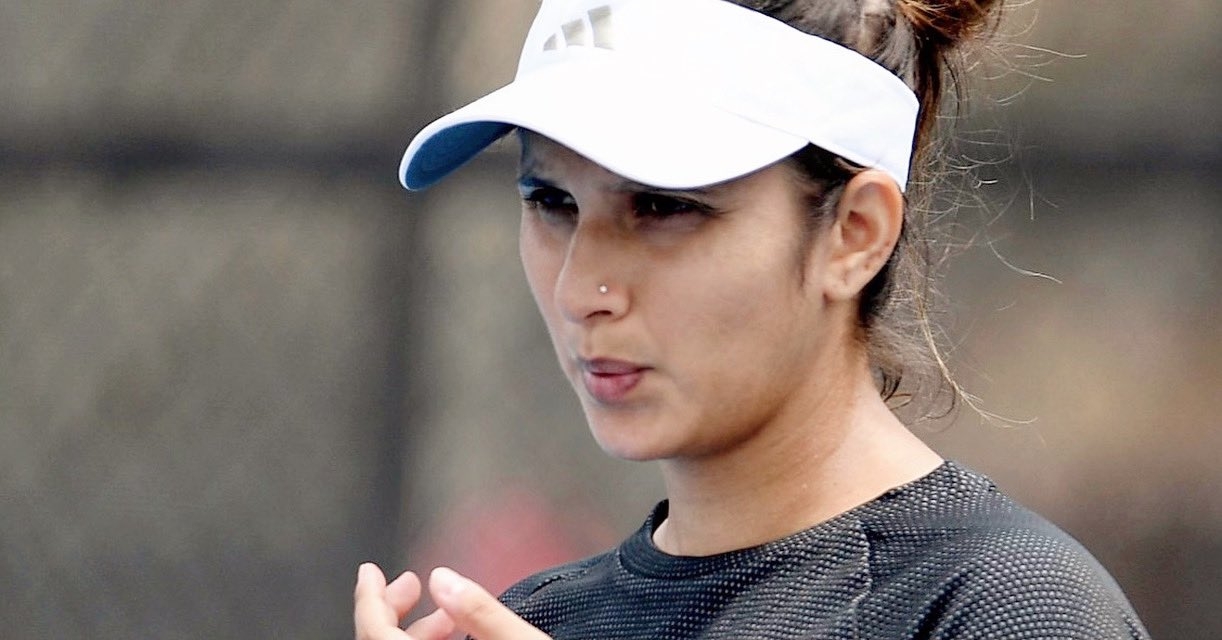 Sania Mirza's campaign at the Dubai Open came to an end on Wednesday after she and her French partner Caroline Garcia lost 2-6, 4-6 in the second round against fifth seeds Saisai Zheng of China and Barbora Krejcikova of Czech Republic.

Earlier, Sania and Garcia advanced to the second round with a 6-4, 4-6, 10-8 win over Russia's Alla Kudryavtseva and Slovenia's Katarina Srebotnik on Tuesday.

Sania had earlier pulled out of the Australian Open in January with a calf injury and the Dubai Open is her first tournament since then.

She had first withdrawn from the mixed doubles event in Melbourne, where she was set to play with compatriot Rohan Bopanna, before retiring mid-way through the women's doubles first round match.

Before that she had won the women's doubles title at the Hobart International with partner Nadiia Kichenok of Ukraine. It was Sania's first tournament after a two-year hiatus from the sport following the birth of her first child. 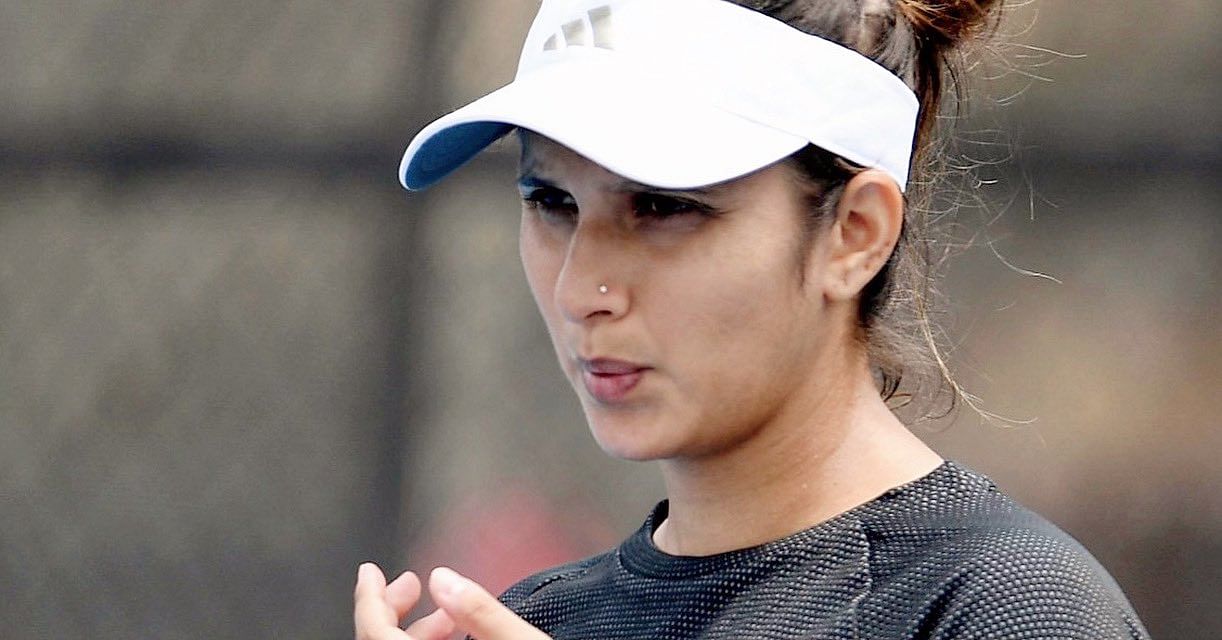