Deontay Wilder vs Tyson Fury 2: Live streaming, how to watch on TV in India and all other deets for the highly-anticipated boxing event 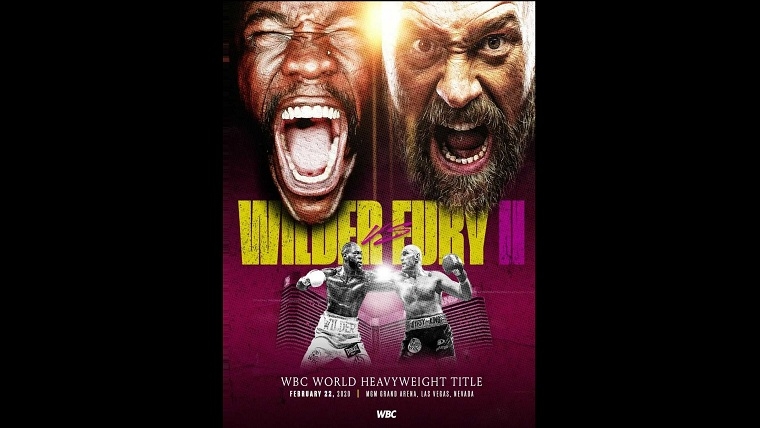 An unfinished business involving two heavyweight fighters Deontay Wilder and Tyson Fury who have never faced defeat will once again take on each other after their previous clash ended in a controversial draw on December 1, 2018.

Reigning WBC champion 'The Bronze Bomber' Wilder will defend his title against 'Gypsy King' Fury in the rematch on February 22 (February 23 in India) in the MGM Grand Garden Arena, Nevada, United States.

Here is everything you need to know about the highly anticipated boxing event:

When will the Wilder vs Fury 2 take place?

The bout between two heavyweights will take place on Saturday February 22 at 9 PM ET which in India is Sunday, February 23, 7:30 AM (IST).

Where will the Wilder vs Fury 2 fight take place?

The fight will take place in the MGM Grand Garden Arena in Las Vegas, Nevada, USA.

Where to live-stream the Wilder vs Fury 2 in India?

Unfortunately, the main event between Wilder and Fury cannot be live-telecasted or streamed for free in India. However, fans can still watch the highly anticipated bout live on the BT Sport Box Office app or online.