With just two rounds remaining, the tournament is heading for an exciting finish as the three Indians are now leading the standings with seven points.

Abhijeet defeated CRG Krishna, while Sethu got the better of Ortik Nigmatov of Uzbekistan.

In the all-important penultimate round, Arjun is pitted against Gukesh on top board, while Harsha will fight it out with Neelash Saha on Monday. 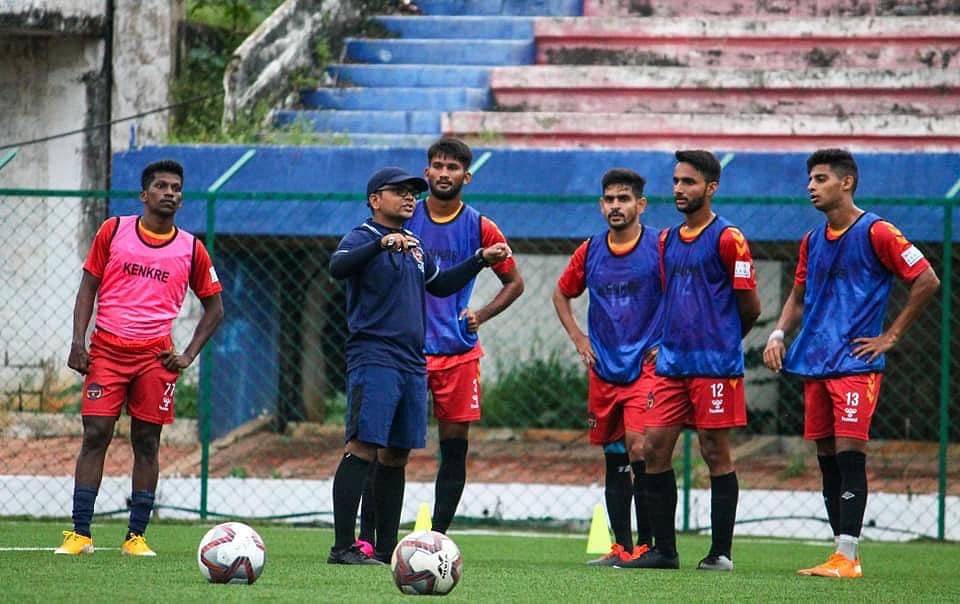