David Gower names one rule IPL can implement from The Hundred 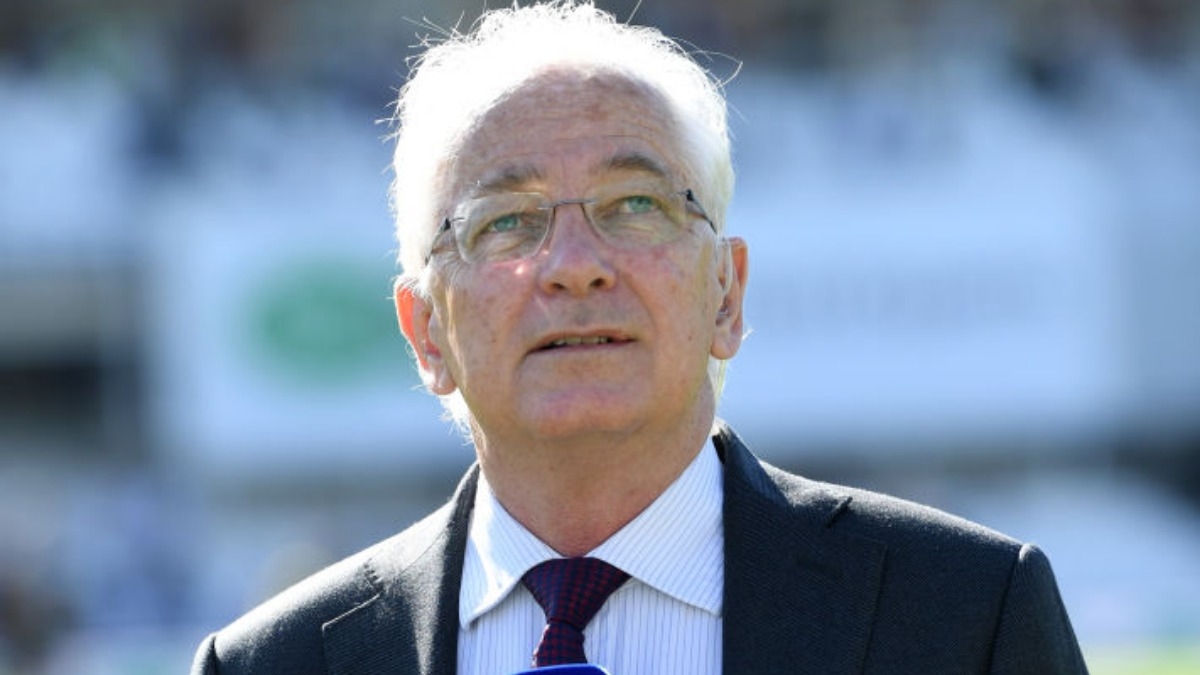 The inaugural edition of The Hundred has received a mixed bag of reviews. While for a few, barring some alterations, the tournament doesn't have much change to offer, others have lauded it for captivating the interest of fans.

The new rules that The Hundred has adopted are bowlers delivering either five or 10 consecutive balls, the fielding side changing ends after 10 balls, and the inability of the batsmen to change ends in during a dismissal.

Another alteration is the over-rate rule. As penalty for a slow over-rate, the fielding team has to place an extra person inside the circle leaving one man short at the boundary.

As comparisons between The Hundred and the IPL galore, former England captain David Gower feels that this over-rate rule could be the one thing the IPL can implement from cricket's newest innovation.

"If the IPL were to adopt that one idea from The Hundred, which is to penalize the fielding side if they're too slow, with field placing, that would make a difference to any game. So maybe that's one of the good ideas to come out of The Hundred," Gower told Cricket.com.

Earlier, lagging behind in over rate used to result in match fee being deducted or captains getting sanctioned. However, ever since the beginning of the World Test Championship, the ICC has started docking points for slow over-rates, something that was seen recently after the first Test between India and England at Nottingham. Both teams, guilty of slow over-rates, were deducted two points. Having said that, as per a report in Hindusta Times, Gower feels the repercussions should be such that really push the team to be on time with bowling their overs. 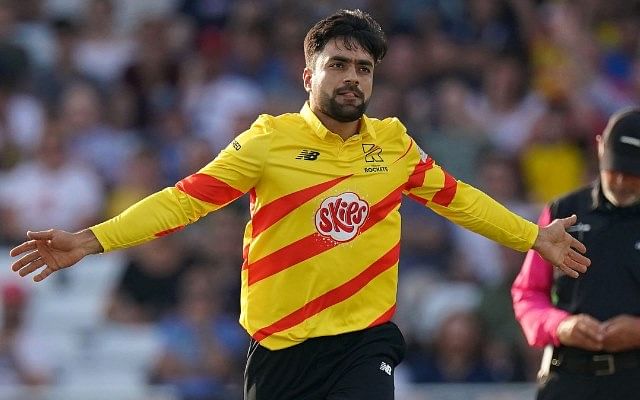