Wyatt, who was playing her first ODI since February, was adjudged Player of the Match for her unbeaten 63.
IANS 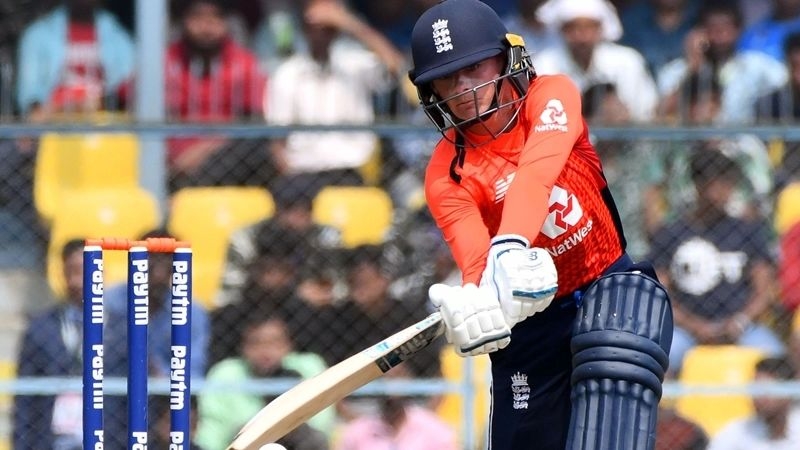 Worcester: Nine wickets down at one stage and in danger of being bundled out for a modest score, England fought back impressively to take out the second One-day International against New Zealand by 13 runs (DLS method) and take a 2-0 lead in the five-match series at the Country Ground here.

Sent in to bat, England were reduced to 146/9 before the duo of Danni Wyatt (63 not out) and Tash Farrant (22) put on a 51-run 10th wicket stand to drag them to a fighting 197 all out. It was the biggest 10th wicket stand the England women's team have ever enjoyed in an ODI.

It proved crucial to England's victory as New Zealand were bowled out for 169 chasing a DLS revised target of 183 from 42 overs. Playing just her second ODI, off-spinner Charlotte Dean was England's best bowler, taking 4/36 from eight overs.

Wyatt, playing her first ODI since February, was adjudged Player of the Match.

While New Zealand went into the second ODI unchanged, England made two alterations to the team that won the first game -- Wyatt and Farrant replacing Katherine Brunt and Freya Davies.

Looking to get England off to a brisk start, Tammy Beaumont (12) smashed Sophie Devine (2/29) for three fours in the second over but was dismissed off the last ball, shouldering arms to an inswinger that rattled the stumps.

Heather Knight and Lauren Winfield-Hill kept the scoreboard ticking with a 45-run stand that came off 49 balls. Hannah Rowe (3/41) broke through immediately after coming into the attack, getting the important wicket of skipper Knight (18) off her first ball. She struck again in her very next over, scalping Nat Sciver (1), who mistimed her drive straight to Maddy Green at cover.

England lost their third wicket in four overs when Amy Jones was sent back to the pavilion for just one run. Half the side was back in the hut by the 20th over for just 85 after the wicket of Sophia Dunkley (11) to Lea Tahuhu (1/48). 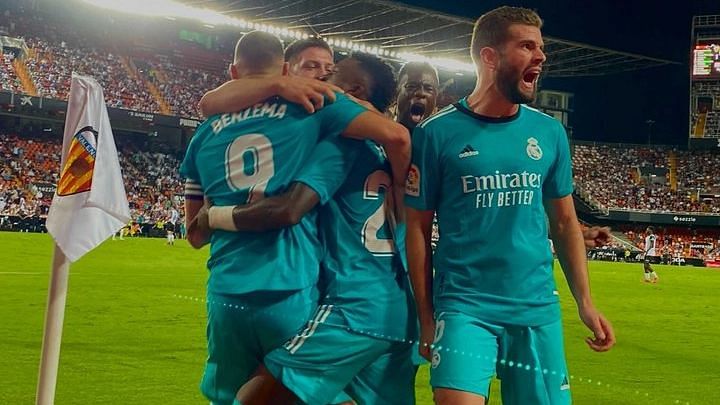 Just when it looked like England were rebuilding their innings, a mix-up between Winfield-Hill and Wyatt cost the former her wicket, with both batters at the same end.

With the tail exposed, New Zealand once again took wickets in heaps -- removing Dean (8), Sophie Ecclestone (4) and Kate Cross (1) in a span of 25 balls as England slipped to 146/9.

Things were looking bleak for England at that point, but a partnership between Wyatt and Farrant, the two players drafted into the playing XI for the game, gave the hosts a fighting total. The two strung together a crucial 51-run stand to take England to 197. Wyatt, who brought up her second ODI fifty, remained unbeaten on 63.

With the ball, Kasperek (3/31) and Rowe (3/41) picked up three wickets each for New Zealand to help restrict England to what looked a below-par total.

Openers Suzie Bates and Lauren Down got New Zealand off to a steady start, putting up 40 for the first wicket before Bates departed, caught at cover for 28 off the bowling of Cross (3/43). Bates' dismissal opened the door for England, as Cross went on to trap Down (22) in front and nick off Amy Satterthwaite (1) as Ecclestone (1/30) had Green (9) caught at mid-on. From 40/0 in the ninth over, New Zealand had slid to 85/4 by the 19th.

Captain Devine (28) and Brooke Halliday (29) looked to put New Zealand back on track in a 29-run stand. That took the White Ferns within 69 runs of victory only for the skipper's dismissal to put England back on top. Devine had her stumps rattled by Sciver (1/33), bowled through the gate in the 27th over.

The two teams next meet on September 21.