CVC Capital, which bagged rights for Ahmedabad IPL franchise, under scanner for links with betting companies 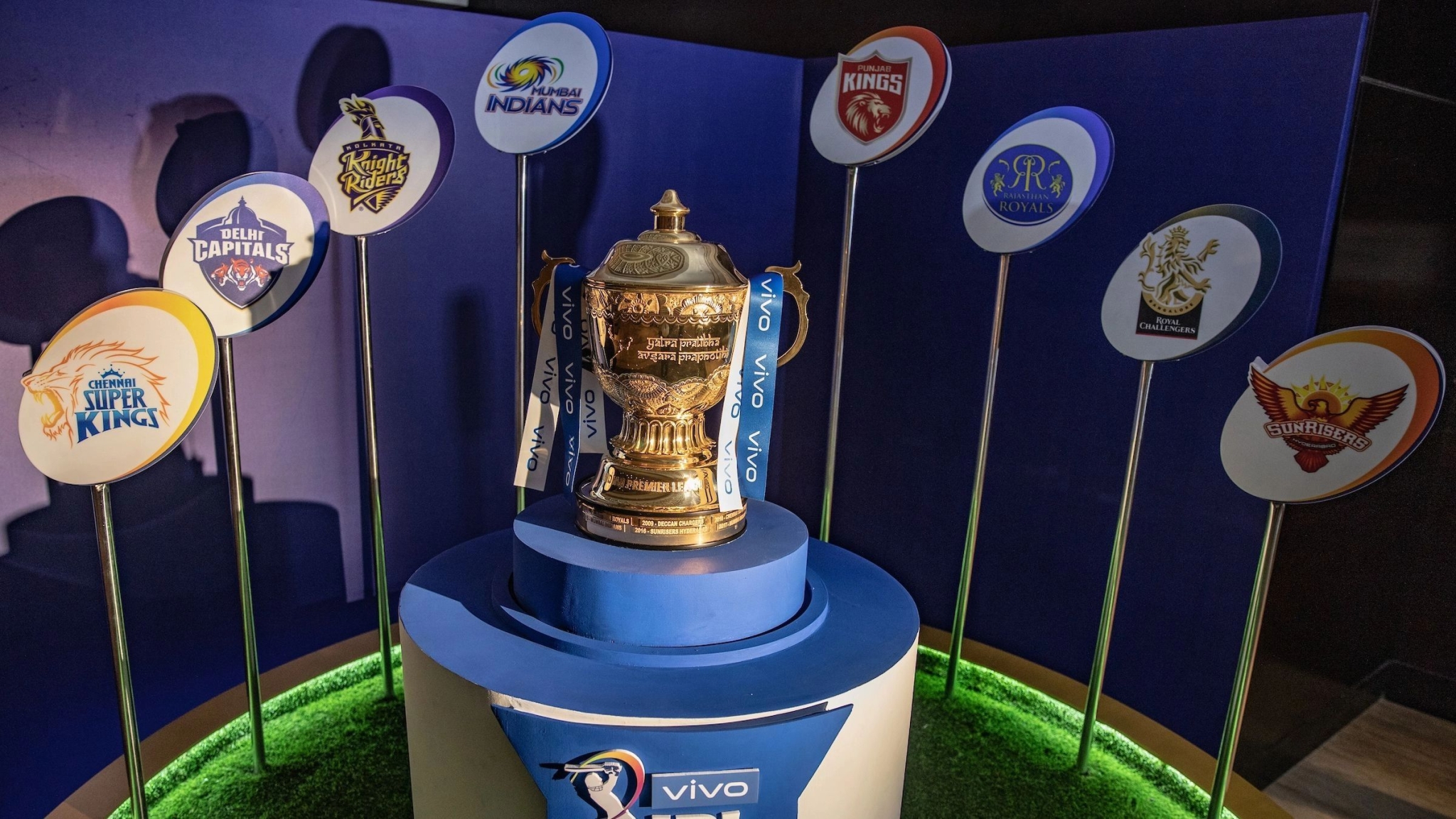 The CVC Capital Partners, the company which claimed the rights for Ahmedabad franchise in the Indian Premier League (IPL), has got into trouble for its connections with betting companies reported Outlook as it has been brought into public attention that CVC Capital have made heavy investments in betting and gambling companies.

i guess betting companies can buy a @ipl team. must be a new rule. apparently one qualified bidder also owns a big betting company. what next 😳😳😳 - does @BCCI not do there homework. what can Anti corruption do in such a case ? #cricket

The reputation of the cash-rich league was severely tarnished after 2013 match-fixing and betting scandal, as an aftermath of which Chennai Super Kings and Rajasthan Royals were suspended for two seasons as some of their top officials were charged by the Supreme Court for involving in corruption.

Therefore, to hand a new franchise to a foreign company with huge interests in betting and gambling, could open a can of worms for BCCI as gambling and betting are banned in India as per the law.

According to the Outlook report, top sources on Tuesday informed the news portal that CVC Capitals business activities have been brought into BCCI's attention and it was strange that these went unnoticed during the long "verification stage" before the bidding for two new franchise commenced on Monday.

The BCCI on Monday announced that Irelia Company Pte Ltd. (CVC Capital Partners) had been awarded the rights for an Ahmedabad based team as they won the bid with Rs 5,625 crores as they got the better of Adani Group, who made an offer of INR 5,100 Crores. While Sanjiv Goenka’s RP-SG Group bagged the Lucknow franchise for a jaw dropping Rs 7,090 crore.

CVC is a Luxembourg-based international equity investment company, known for its association with sports. They have heavily invested in a number of prominent sporting events such as Formula One, football and rugby. They enjoy a cash chest of more than 100 billion dollars which they used to change international sport. Their sporting ventures have also brought them significant profit.

A top source involved with the bidding process informed the Adani Group is now exploring its possibilities and a formal complaint regarding this is expected. Outlook also reported that It has been learnt that top BCCI bosses have been in talks with CVC Capital officials to find out any conflict of interest. 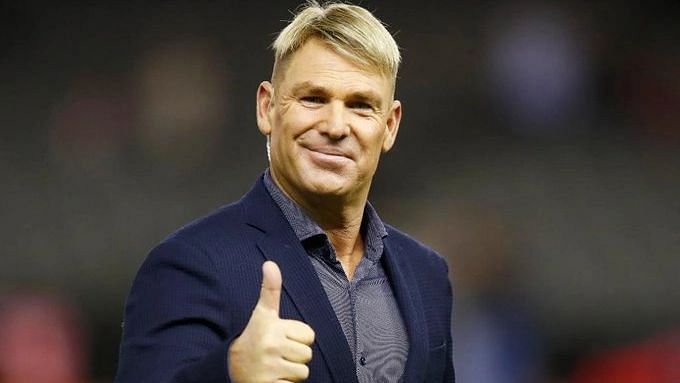