In a keenly contested match, both CTC and UBI played an attacking game from the outset and the game witnessed plenty of goal-mouth action at either end.

UBI, who enjoyed a slight edge in the exchanges, rocked the CTC goal when Vijender Singh fired home from open play in the ninth minute of the match. However, UBI’s joy was short-lived as the spirited CTC drew level when Devrath Hiray pounced on the rebound from goalkeeper Karan Thakur’s pads to tap home the equalizer in the 10th minute.

UBI tried hard to get the equalizer, but CTC goalkeeper Sudhir Dixit stood tall under the bar and made some timely saves to deny the rival attackers from scoring another goal.

CTC after having soaked in some pressure took the lead in the 43rd minute when the hard-working Manpreet Singh blasted home and secure their win and emerge champions.

There was some consolation for UBI as Suraj Sahi was adjudged as the ‘Player of the tournament’.

Best half back: Sundaram Singh (CTC). 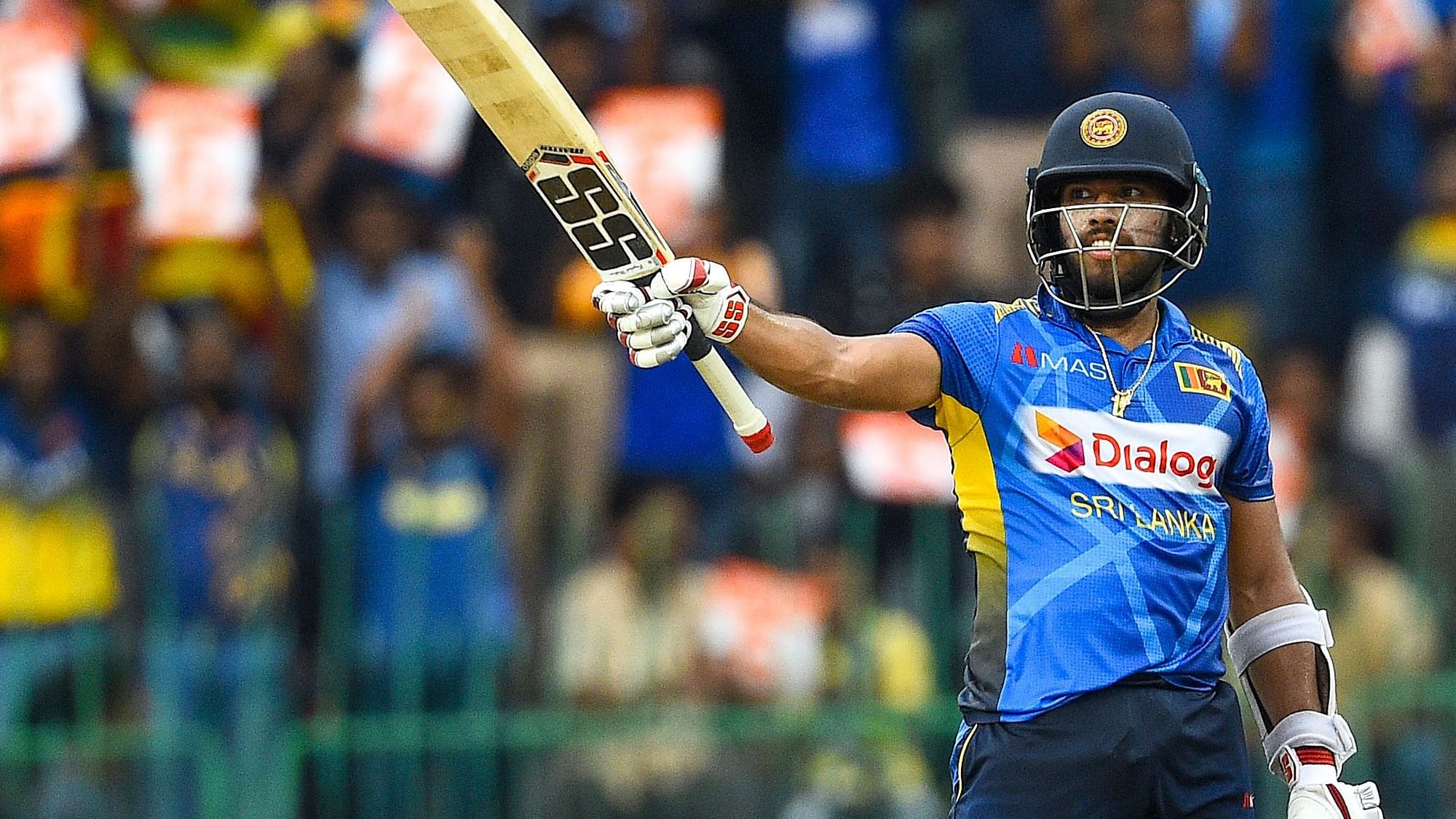