Cristiano Ronaldo’s partner Georgina Rodríguez backed Portugal superstar after the footballer was omitted from the starting XI in the team’s win over Switzerland on Tuesday night.

Ronaldo’s exclusion came after he was angry at being substituted during his side's previous match against South Korea.

Portugal hammered Switzerland 6-1 but it was Ronaldo’s replacement Goncalo Ramos who shone with a hat-trick.

Georgina, who was in the stadium to support the 37-year-old, took to social media to show her support to the under-fire footballer.

“Congratulations Portugal. While the 11 players sang the anthem, all eyes were on you. What a shame not to have been able to enjoy the best player in the world for 90 minutes,” wrote Georgina.

“The fans did not stop asking for you and shouting your name . May God and your dear friend (Bruno) Fernando continue hand in hand and make us vibrate one more night.”

Meanwhile, Portugal manager Fernando Santos said that his issues with Ronaldo have been resolved and he will always have a close relationship with the star striker.

A hat-trick by 21-year-old Goncalo Ramos and strikes from Pepe, Raphael Guerreiro and Rafael Leao helped Portugal advance to the quarterfinals of the ongoing FIFA World Cup as they thrashed Switzerland 6-1 at Lusail, Qatar on Wednesday.

Starting off, Portugal had their star striker Cristiano Ronaldo on the bench. This comes after he was angry at being substituted during his side's previous match against South Korea.

"I think those issues [with Ronaldo] have been solved. I repeat myself from my previous press conference, it is something which is finished and solved," Santos was quoted as saying by Sky Sports.

"We have to look at this player's history, one of the best players in the world in terms of his goals scored and a captain. Therefore, I think all we have to do is think about the team collectively. I have a very close relationship with him and always have, since he was 19 years old at Sporting. Then he started to develop in the national squad, this relationship only developed. We never misinterpret the human and personal aspect with that of manager and player. I will always consider my role that he is a very important player to have in the team," concluded the coach. 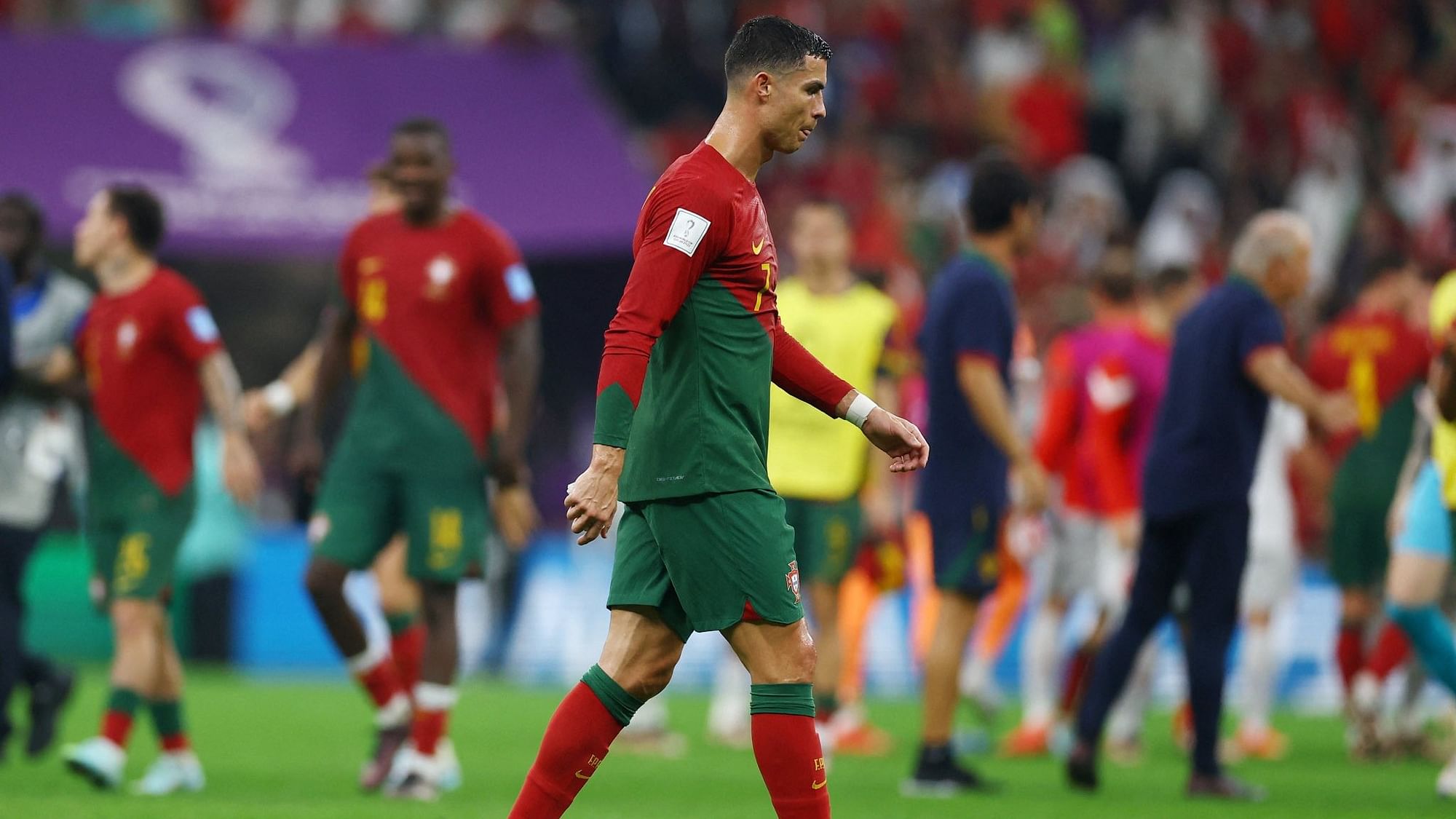