Announcing that he and Manchester United have mutually agreed to end their contract, Cristiano Ronaldo said it was the right time to seek a new challenge.

Ronaldo had an acrimonious relationship with Manchester United, with new manager Erik ten Hag deciding to bench him for important matches and the Portuguese superstar refusing to come in as a substitute.

It culminated in the 37-year-old forward giving an explosive TV interview in which he accused the club of "betrayal" in the manner it was trying to force him out and said he had no respect for ten Hag as the manager did not respect him. In response, United announced that it would take appropriate action.

On Tuesday, they simultaneously announced their parting over social media.

"Following talks with Manchester United, we've mutually agreed to end our contract," Ronaldo tweeted from Qatar where he is preparing for Portugal's opening match in the World Cup against Ghana on Thursday.

"I love Manchester United and I love the fans, that will never ever change. I wish Man Utd all the best", Ronaldo added.

He said, "It feels like the right time to seek a new challenge."

Ronaldo will now be hoping to come up with a great performance for Portugal in what could be his last World Cup.

If he manages to do that, he could prolong his career in Europe for at least a couple of years as some of the top clubs will be ready to sign him.

Otherwise, he may have to either return to his native Portugal or join the likes of Major League Soccer or a league in one of the cash-rich Gulf countries.

Ronaldo has recently said that Portugal had an "ambitious group" of players, who were "hungry and focused."

"I feel that this Portugal squad has amazing potential. I think we can win for sure, but we need to focus on the next game. So, it's focusing in Ghana, get a win and go from there," Ronaldo had said at a press conference on Monday.

Cristiano Ronaldo is to leave Manchester United by mutual agreement, with immediate effect.

The club thanks him for his immense contribution across two spells at Old Trafford.#MUFC

Portugal will open their 2022 World Cup campaign against Ghana on Thursday. 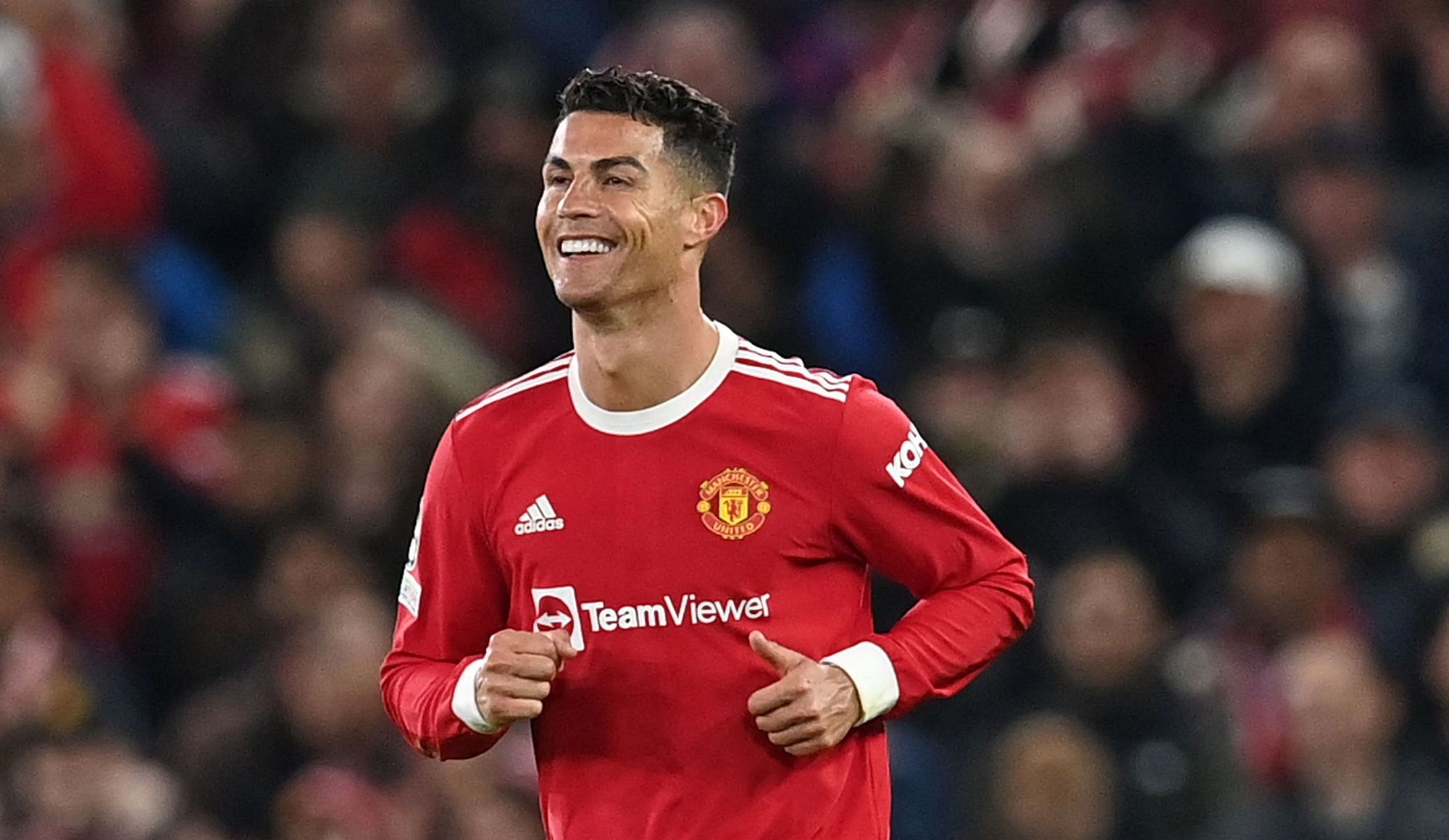