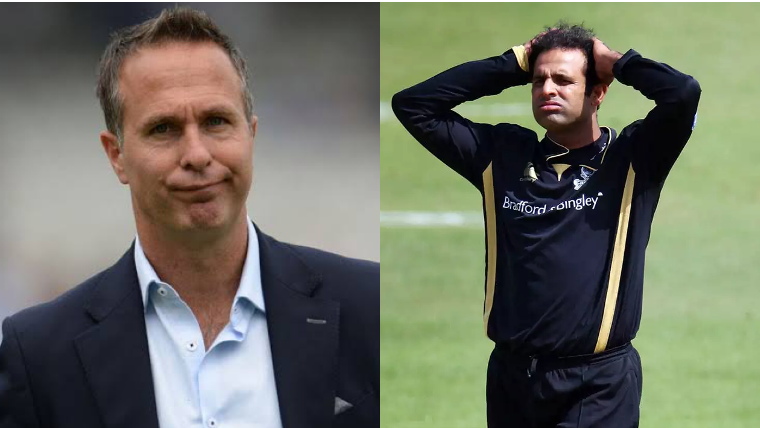 Rana was alongside Azeem Rafiq at Trent Bridge in 2009 when Vaughan is alleged to have said: "There's too many of you lot, we need to do something about it." Rana and Azeem were among four players of Asian heritage in the Yorkshire team at the time.

Rana confirmed to ESPNcricinfo that he heard Vaughan make the comments and has reiterated his preparedness to provide evidence to any inquiry as required.

Notably, on Thursday in his column in the Telegraph, former England captain Michael Vaughan "completely and categorically" denied Azeem Rafiq's allegation that he was racist towards him and other Asian Yorkshire team-mates in 2009.

"Anyone trying to recollect words said 10 years ago will be fallible but I am adamant those words were not used. If Rafiq believes something was said at the time to upset him then that is what he believes," wrote Vaughan. The 2005 Ashes winning captain said he "will fight to the end" to prove his innocence.

"It is difficult to comment on that except to say it hurts me hugely to think I potentially affected someone. I take it as the most serious allegation ever put in front of me and I will fight to the end to prove I am not that person."

Vaughan's revelation came hours after his former team-mate Gary Ballance admitted, via a statement issued by Yorkshire, that he had been the player who had used the racial slur "P***" in conversations with Rafiq.