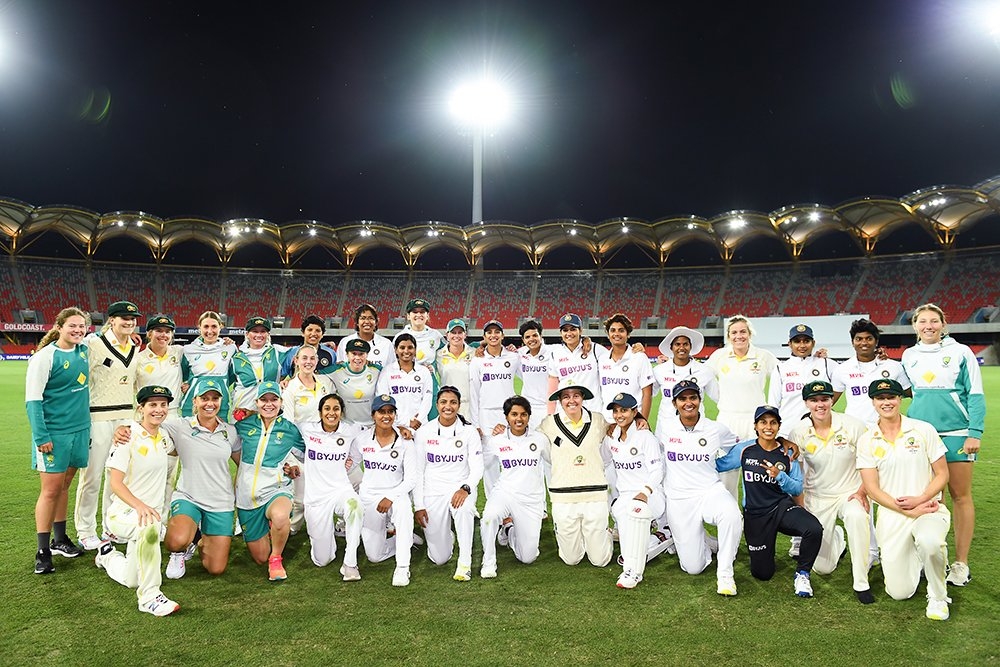 India and Australia pose for a picture after a draw in the pink-ball Test, the first for the Mithali Raj-led team. | Photo: Twitter

The year began with lots of cheer for women’s cricket, having had very little action since the onset of the Covid-19 pandemic in 2020 after the Women’s T20 World Cup. Pakistan and South Africa kick-started the year with a bilateral series before India (finally) came on to the field for the first time since the spectacle on March 8, 2020.

Expectedly, India were rusty and lost the ODIs at home against South Africa 1-4 and T20Is 1-2. It was the last series for the women in blue with WV Raman as the head coach. His tenure had come to an end last year but was extended until this series. Ramesh Powar, former India off-spinner, was then appointed for his second stint, having held the post back in 2017-18 before Raman took over.

India then toured England and Australia from June to October, with quite a few players also being part of the The Hundred as well as the Women’s Big Bash League.

India’s return to Test cricket was an occasion to savour. Teenager Shafali Verma made an impressive debut by scoring half centuries in both innings. A strong rearguard batting by all-rounder Sneh Rana, called-up to the national side for the first time since 2016, and wicket-keeper batter Taniya Bhatia, both on Test debut. After a well-earned, inspirational draw in the one-off Test, India went on to lose both the ODIs and T20Is against the 50-over World Champions but had spurts of brilliance throughout.

While the men created history in Australia in 2021, the Indian women followed suit, too. Australia had last been defeated in ODIs in October 2017 and had won 26 ODIs on the trot. India first came close to halting that run at 25 in the second ODI, where veteran Jhulan Goswami almost defended 13 in the final over. 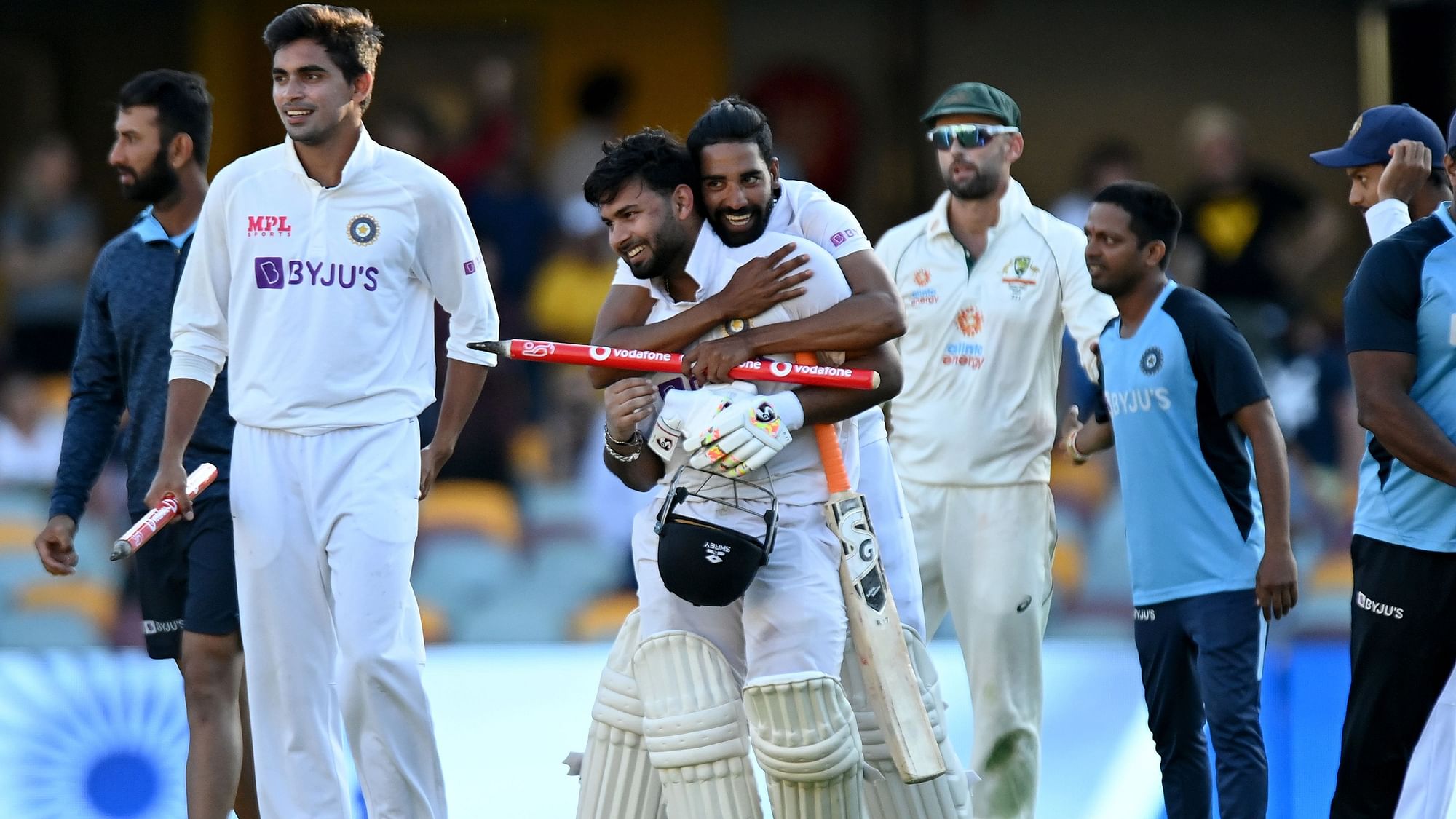 Year-ender 2021: India's Gabba breach, Pakistan hung out to dry — a lookback at men's cricket in...

But in the final ODI, the Mithali Raj-led outfit upstaged Australia to end their record streak. Quite fittingly, it was Goswami who hit the winning runs having come in at a tricky situation. It was indeed the highlight for Indian women’s team in 2021, heading towards the Women’s World Cup early next year, which could be the swansong of both Raj and Goswami.

India then played their first day/night Test and performed well, with Smriti Mandhana scoring a massive ton. With the pink ball, the Indian seamers also picked seven of the nine wickets to fall with Pooja Vastrakar leading the way. If not for rain that robbed almost an entire day, India could have had a say towards achieving a win, having reduced Australia to 36 for 2 in pursuit of 272.

Though the results in T20Is against Australia didn’t go in India’s favour, the player pool coupled with the display by Yastika Bhatia, Meghana Singh, Richa Ghosh et al should hod them in good stead heading into 2022, where the Commonwealth Games will follow the Women’s World Cup.

It was also a year where the Indian players made their presence felt in overseas leagues like the Hundred - Women's Competition and the Women's Big Bash League.