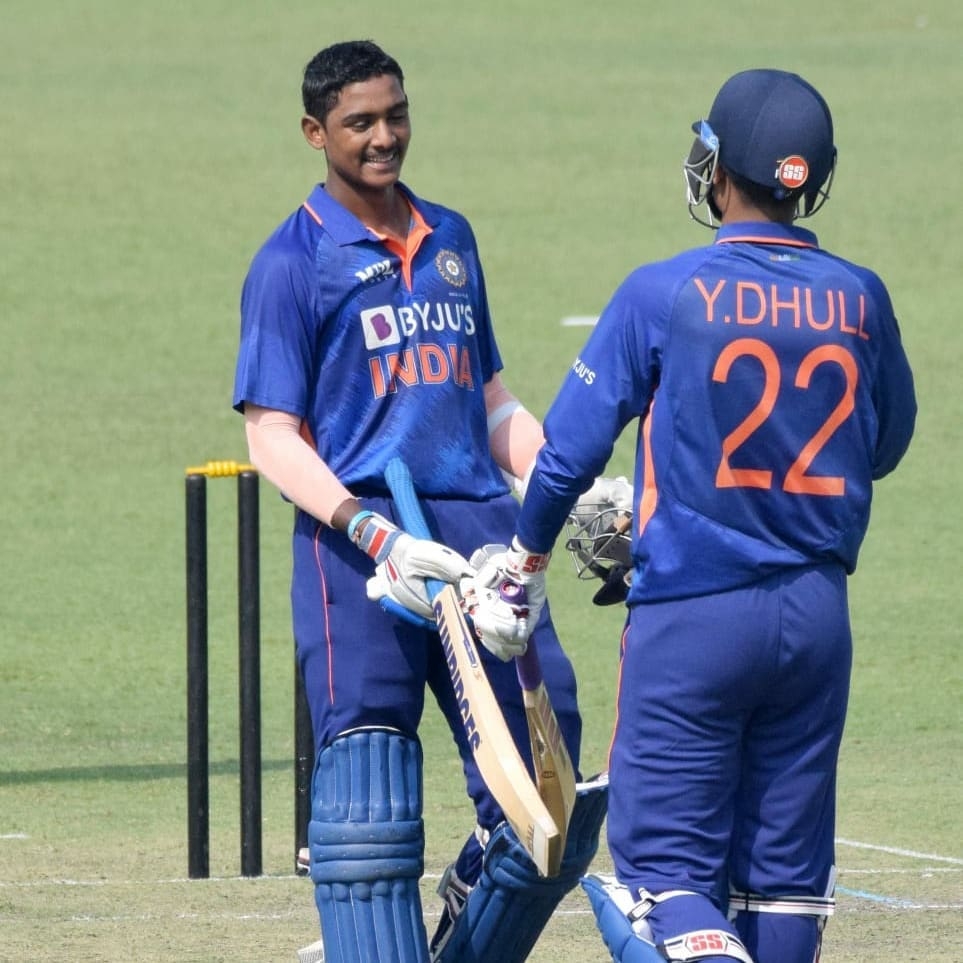 Yash Dhull has been named captain of India's U-19 team for the Men's U-19 World Cup to be played in West Indies starting next month, the BCCI announced on Sunday.

India have won the U-19 world title on four occasions, with the previous win coming in 2018 when Prithvi Shaw captained the side with Rahul Dravid as head coach. India have also been runners-up in 2016 and in the previous edition of the tournament held in 2020 in New Zealand.

16 teams will participate in the tournament, that will begin on January 14 and end on February 5. India are in Group B alongside South Africa, Ireland and Uganda. Two teams from each group will proceed to the Super League.