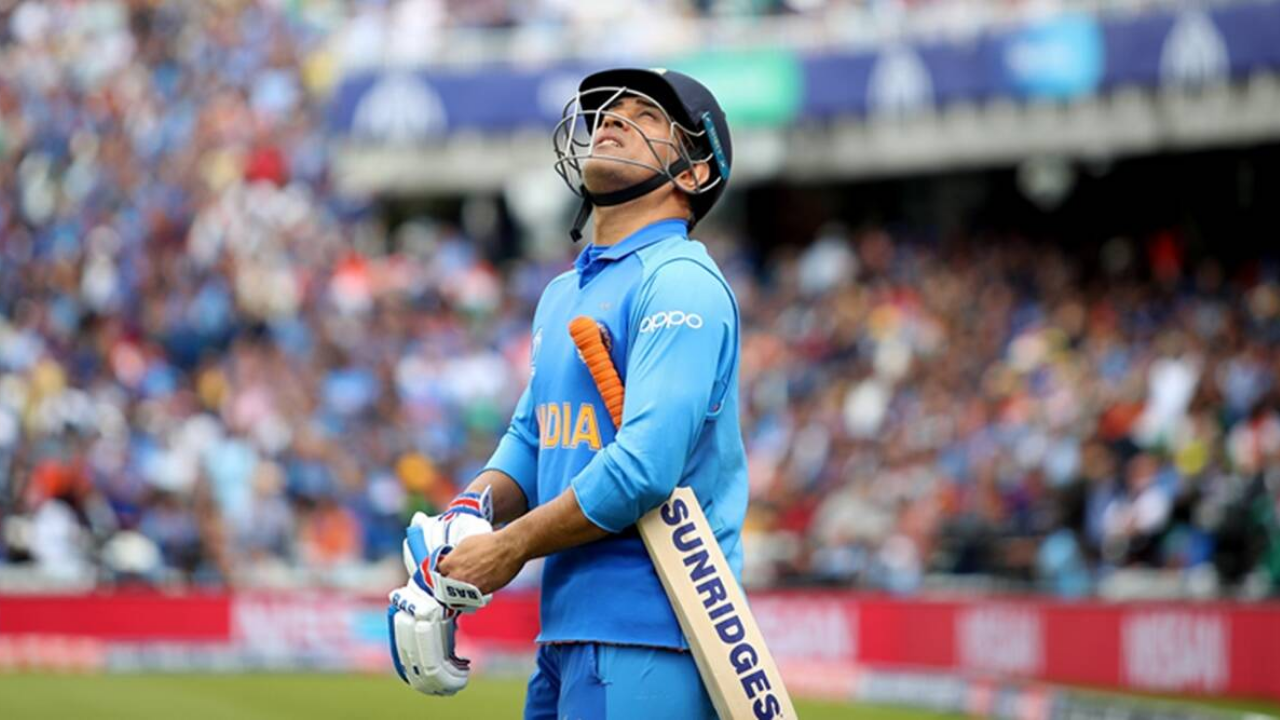 John Cena, the WWE superstar, continued the trend of sharing photos of Indian celebrities on his personal Instagram account and this time, his post featured former India captain MS Dhoni. The photo shared by Cena is from the Men's T20 World Cup 2021, where Dhoni donned the hat of Team India's mentor.

India didn't have a memorable run in the tournament and were pushed to the brink of elimination after losing the first two matches to Pakistan and New Zealand. They did win the next three matches but crashed out from the league stage.

Cena has often shared posts featuring Indian celebrities and this is the first time when Dhoni has featured in his post. In past, Cena's posts have featured Virat Kohli, Amitabh Bachchan, Shah Rukh Khan, Aishwarya Rai and many others.

The WWE legend has staggering 16.7 million followers on Instagram. Courtesy of his WWE success, he is one of the renowned superstars in India. A 16-time world champion, Cena made his much-awaited comeback to WWE after the Money in the Bank 2021.