Would always like to play for KKR in the IPL, says India opener Shubman Gill 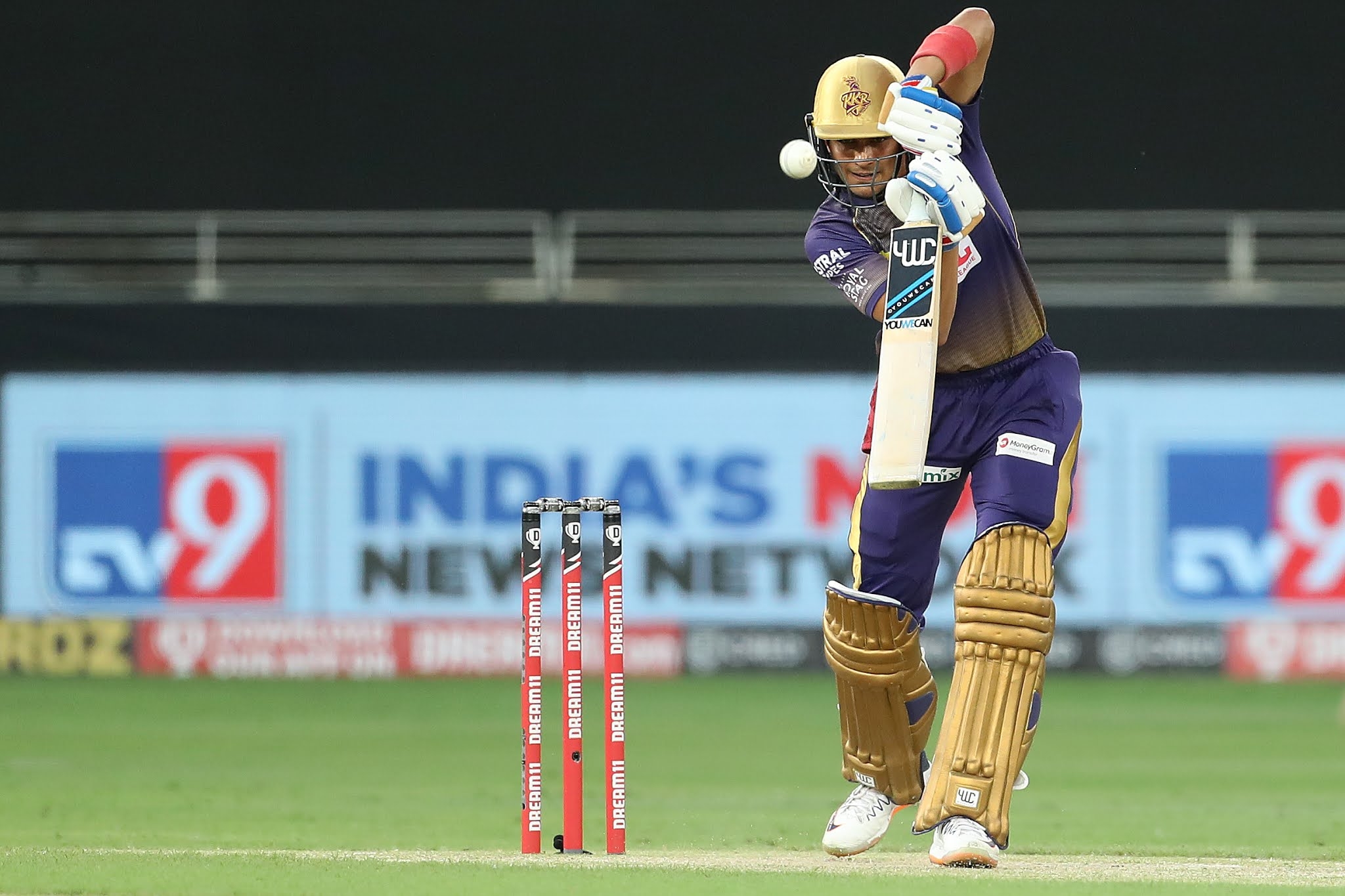 The talented Shubman Gill said that given a choice he would like to play for Kolkata Knight Riders forever. Gill, who is currently nursing a shin injury which is keeping him out of South Africa tour, was released by the KKR management, who retained Andre Russell, Sunil Narine, Venkatesh Iyer and Varun Chakravarthy.

Once seen as KKR's future captain, the 22-year-old Indian opener was among the likes of Eoin Morgan, Dinesh Karthiik, Rahul Tripathi and Nitish Rana to be released.

"The kind of bond I have with the KKR franchise is something really special to me," Gill said in a short-film titled 'Love, Faith and Beyond'.

"Once you're associated with a franchise you would want to carry on and play with them forever... And if I would be able to play in purple and gold, I would play forever," he added.

But later on he drew flak for his poor conversion rate while his strike-rate too came down as overall he has so far played 58 matches for the franchise, scoring 1417 runs at a strike rate of 123.00.

"Not every year you can have all the best teammates or all the best players or all your best friends in one team. Instead of cribbing about the fact that we don't have them we should cherish the time that we had with them," Gill added.

The 11-minute short-film is a KKR's tribute to some of the best and the brightest players who were a part of the franchise.

"Ideally, there are so many players you want to retain but it just does not work that way," MD & CEO, KKR Venky Mysore said.

"They are a bunch of highly talented kids, very motivated, grounded and have a deep desire to succeed."

Assistant coach of KKR Abhishek Nayar said: "A Shivam Mavi, Prasidh Krishna and Kamlesh Nagarkoti, will never forget this franchise, as it stood by them when no one else did.

"When KKR invested in the youngsters, their vision was purely for the guys to feel more connected to the franchise. KKR wanted the players to know that it was about the franchise caring for the players and helping them grow & become better cricketers."