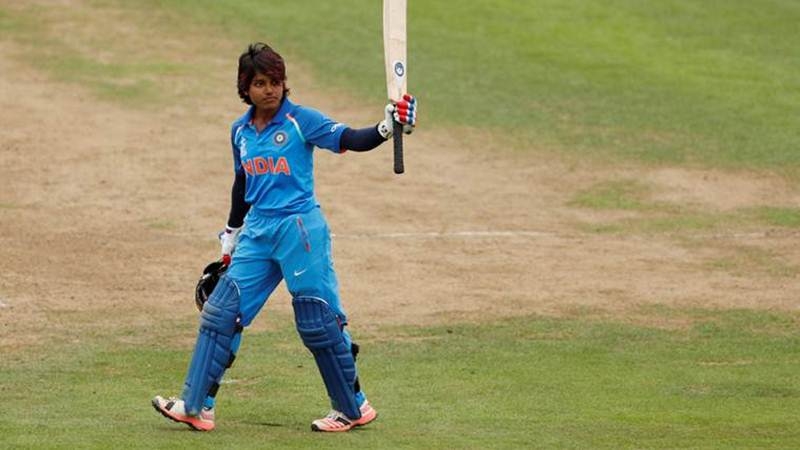 India right-handed batter Punam Raut said she was 'extremely disappointed' on being left out of the 15-member squad for the ICC Women's World Cup 2022 to be in New Zealand from March 3 to April 4. The squad announced for the mega event will also feature in a five-match ODI series against New Zealand starting from February 11.

On Thursday, the Board of Control for Cricket in India (BCCI) announced India's squad for the marquee event but there were no places for Punam along with her Mumbai team-mate Jemimah Rodrigues and pace all-rounder Shikha Pandey. The trio was not even named in the three reserve players' list.

"Having been considered amongst the experienced batsmen and a consistent run-scorer for India, I'm extremely disappointed at not being a part of the World Cup squad. In 2021, I averaged 73.75, scoring 295 runs, which included a hundred and two half-centuries in the six ODI games that I played," wrote Poonam in her statement on Twitter.

"It is very disheartening to be continuously left out even after performing. Having said that, I would like to extend my best wishes to all the players who will be representing India," she added.

One of the reasons for her non-inclusion in the World Cup squad could be due to her slow strike rate though she raised it to 68.92 in 2021. But with the press release of the BCCI mentioning no explanation on the same, the reasons behind the non-selections are a mystery to everyone.

India will play their first World Cup match on March 6 against Pakistan at the Bay Oval in Mount Maunganui.