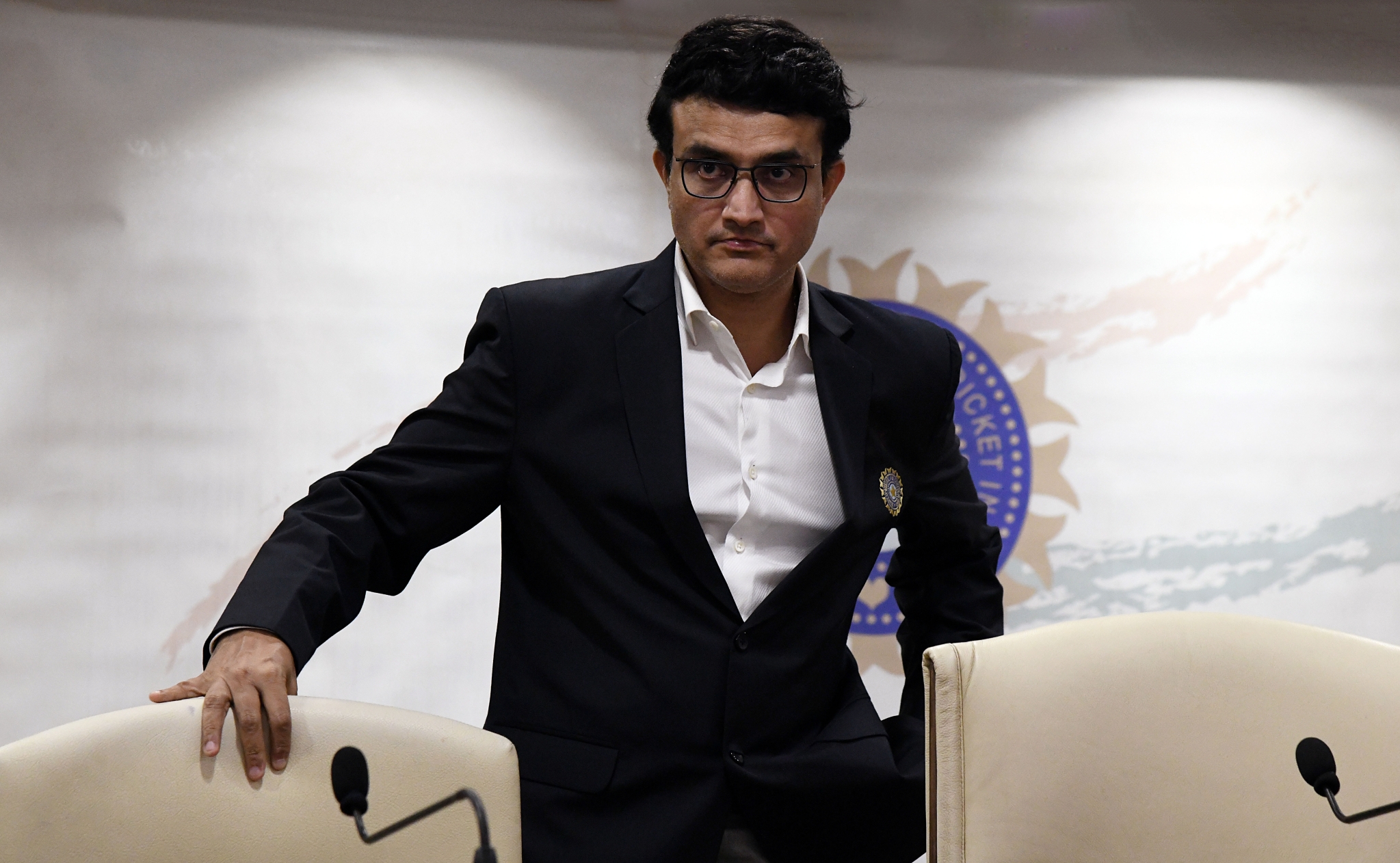 Mumbai: Newly-elected BCCI president Sourav Ganguly on Wednesday expressed optimism that Bangladesh's tour of India will go ahead as planned as their Prime Minister Sheikh Hasina has "given her consent".

The upcoming tour was on Monday thrown into jeopardy after their national team players refused to participate in any cricketing activity until their demands, including a hike in salary, are met.

The boycott plan was announced by the country's top players such as Test and T20 captain Shakib Al Hasan, Mahmudullah and Mushfiqur Rahim at a press conference in Dhaka. Nearly 50 players are part of the protest.

During the tour starting November 3, Bangladesh are scheduled to play three T20 Internationals and two Test matches as part of the World Championship.

One of the major points raised by the players was better remuneration for those competing at the first-class level. In case Bangladesh forfeits, the ICC will award the Test series to India who will get 120 points.