Will speak to Virat Kohli tomorrow and support him in every possible way, whatever he wants: Ganguly 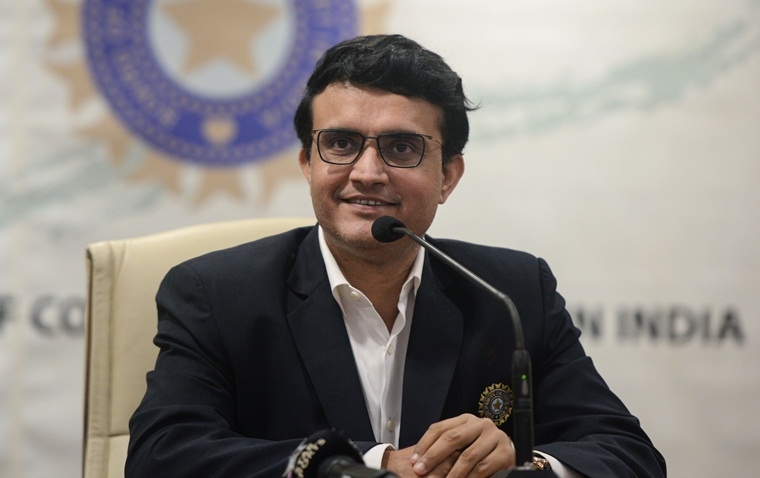 Newly-elected BCCI President Sourav Ganguly on Wednesday on Wednesday said that he will speak to Virat Kohli tomorrow and support him in every possible way.

Laying down his priorities, Ganguly said he will speak to current skipper Virat Kohli on Thursday. "Virat Kohli is the most important man in Indian cricket, we will listen to him. Mutual respect will be there, opinions will be there," Ganguly responded when asked whether he will be speaking to Kohli. "I will speak to Virat Kohli tomorrow, we will support him in every possible way, whatever he wants," he said.

The 47-year-old Ganguly was officially entrusted with the task of heading Indian cricket for the next nine months at the BCCI's General Body meeting here, ending a tumultuous 33-month reign of the Supreme Court-appointed Committee of Administrators (CoA). "It's official - @SGanguly99 formally elected as the President of BCCI," the BCCI posted on its Twitter page.

Ganguly's appointment was finalised last week. In the meeting that was also a reunion of sorts for some of the familiar faces associated with the board before the CoA's institution, Union Home Minister Amit Shah's son Jay Shah was made the secretary. During his tenure, Ganguly will look to coordinate with old guard such as former President N Srinivasan and ex-Secretary Niranjan Shah, whose children are now part of the BCCI.