Will Rahul Dravid take over Ravi Shastri as Team India's next coach? 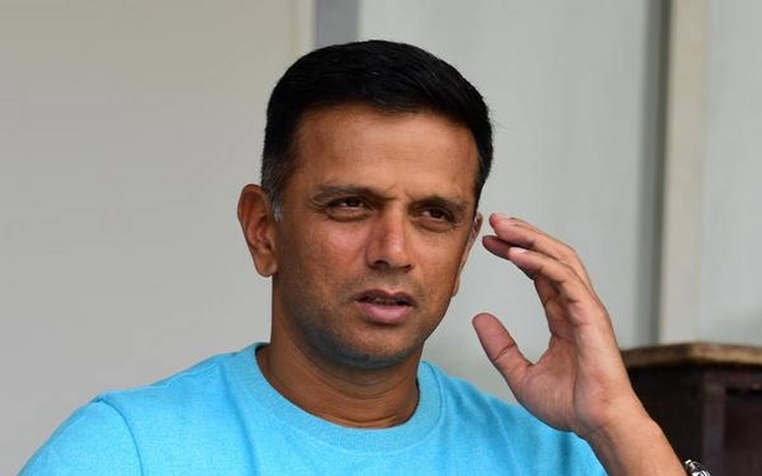 Reports are doing the rounds that the Indian cricket team’s coaching staff will undergo a complete overhaul, with Ravi Shastri and co set to part ways after the T20 World Cup in the UAE later this year.

Head coach Shastri has reportedly informed the BCCI about his decision to not renew his contract that ends after the T20 World Cup. Bowling coach Bharat Arun, fielding coach R Sridhar, and batting coach Vikram Rathour are the others who form the core of Shastri’s coaching group. Shastri had taken over as head coach after 2017 ICC Champions Trophy final defeat against Pakistan.

With Shastri at the helm, India won two away series in Australia before reaching the finals of the World Test Championship last month. However, the team’s failure to win the World Cup in 2019 and the recently concluded World Test Championship against New Zealand has raised questions regarding selection and squad’s mental toughness in crunch games. The current age limit set for the head coach is 60 years, just like the NCA head role, and Shastri turned 59 in May.

According to the protocol, the board will invite applications for the coaching positions after the T20 World Cup. Some experts are already pointing to Rahul Dravid, the NCA chief and coach of India ‘A’ and the U-19 sides — and recently -- the second-string white-ball side that won the ODI series in Sri Lanka.

Dravid’s experience in working with most of the current senior players, especially those who had been India-A regulars, would make him one of the front-runners if he decides to apply. However, when asked about this option during the Sri Lanka tour, he said: “I have enjoyed the experience of working with these guys, it has been great. I have not given any other thoughts to anything else. There are a lot of challenges in doing full-time roles, so I really don’t know,” he said. 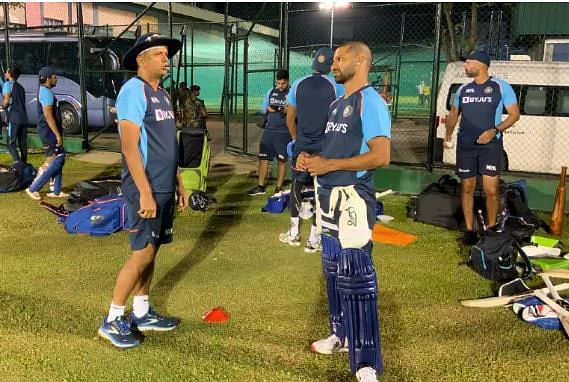