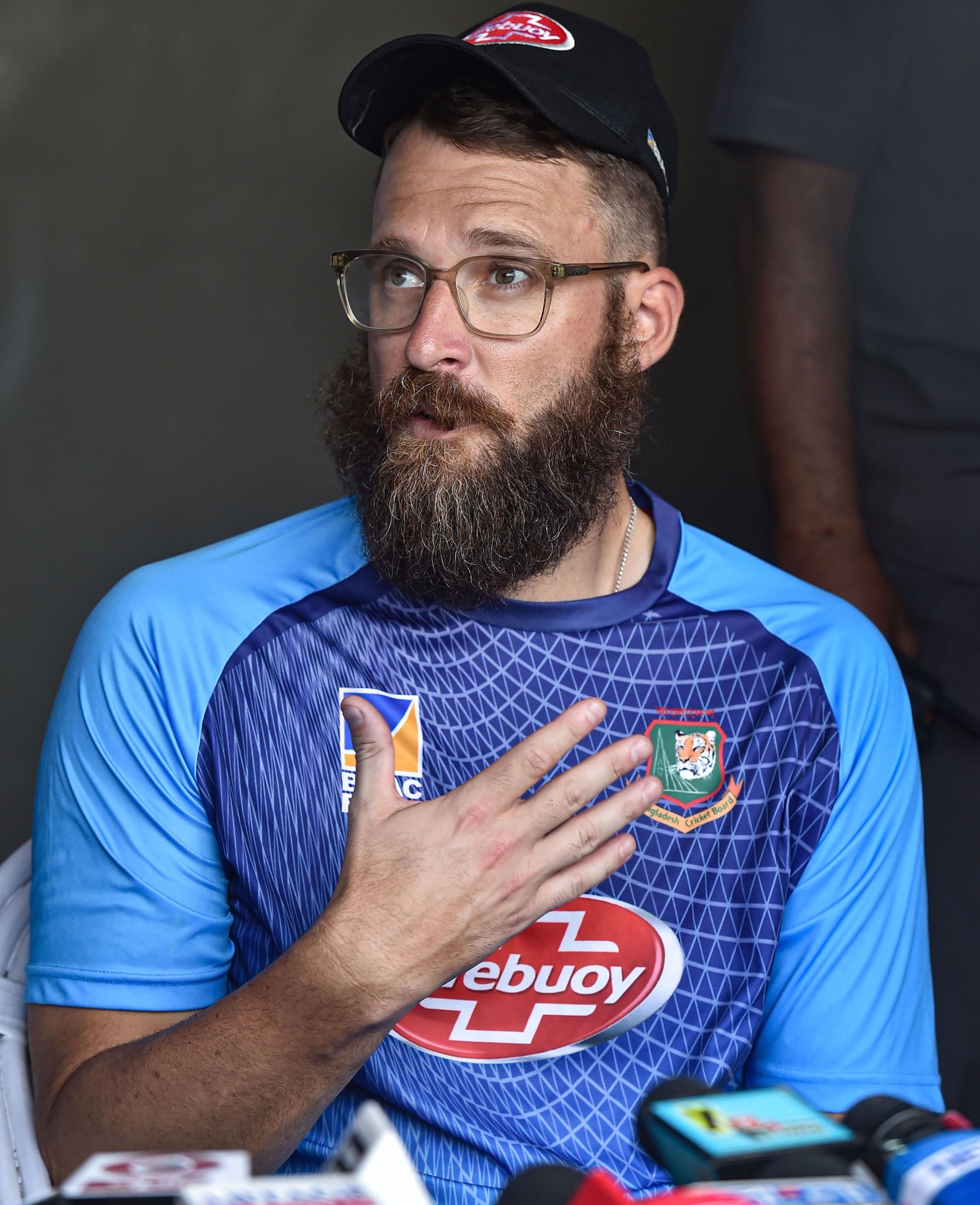 Kolkata: Bangladesh's spin bowing consultant Daniel Vettori is done dwelling on the "negatives" and wants his team to feel excited about competing in its maiden Day/Night Test even though it happens to be against a incomparably formidable-at-home India.

India and Bangladesh will square off in their maiden Day/Night Test starting here on Friday and the talk has been all about the challenges of coping with the pink ball under floodlights.

"We are excited to play rather than think about the negatives," Vettori told reporters ahead of the Test. "Visibility is fine, but the only anecdotal conversation I have heard is around being a little bit hard to pick up from point and square-leg. It will be interesting to find out if slips, gully and umpire is picking it up well. They say there's a small halo effect," he pointed out.

While a handful of players from India have played a pink-ball game in domestic cricket, Bangladesh's only experience with that was a one-off Day/Night four-day match in 2013 but none of the current team players were a part of that fixture.

Vettori conceded that early sunset in Kolkata could pose a massive challenge for his team's batsmen during the twilight hours.

"Pink ball plays normal at this time of the day, and in this light. I think the challenge will be when the Test is under lights. Sunset is quite early here -- I think 4:30 pm. I think that'll be the time when we see the pink ball come into play," the former New Zealand captain said.

Vettori has not been a part of any Day/Night Test but he feels batting during the twilight period will be challenging.

"The twilight hour, dusk is when it seems to do a little bit more. My experience is only from watching on TV. It will be the period of the Test match when tactically things might do a few different things," he said.

"The wicket will be pretty good and that last session will be very interesting with the pink ball." With the pink ball expected to help seamers more, Indian captain Virat Kohli is aiming to complete his 12th straight home series win with ease.

"The four fast bowlers are very excited. It is a nice thing. Bangladeshi fast bowlers don't get to be excited a lot. I think they are coming to grips with a slightly different ball. It is the SG pink ball.

"I think most guys have limited experience with the Kookaburra one. But I think there's real optimism," he said.

The former New Zealand spinner is also hopeful that tweakers would come into play, especially in the first two sessions each day.

"If I recall rightly, spin hasn't come into play as much. It has been about seam bowlers. But I still think that spin bowlers play a big part. In the first two sessions, spinners could really be important," Vettori said.

"Spinners can play a big part in a pink ball Test. I think it will be slightly different here because of how early the sunset is. Spinners will probably have more of a holding role with the extra seamer," he added. 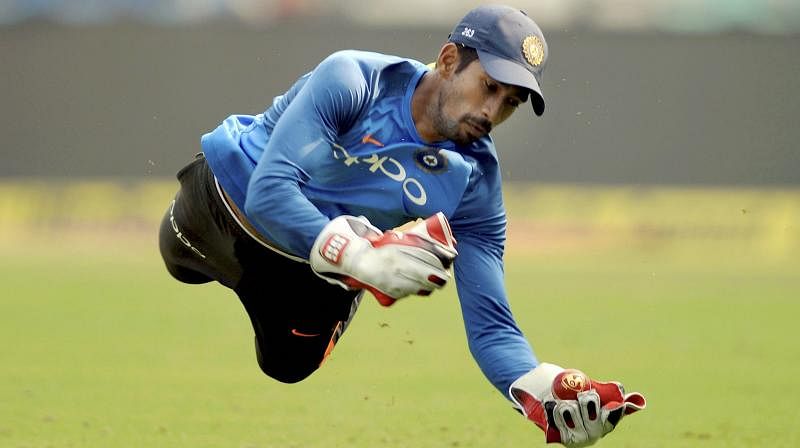