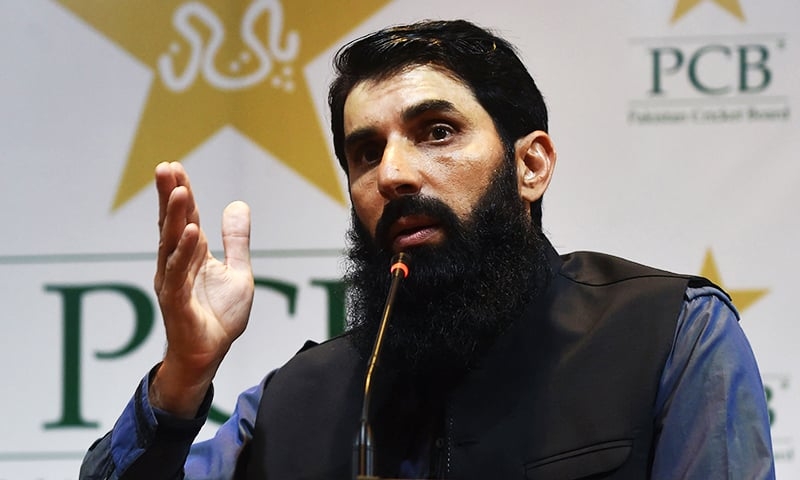 Kingston, August 25: Pakistan head coach Misbah-ul-Haq has tested positive for COVID-19 and, as such, will not depart for Lahore with his side later on Wednesday evening.

Misbah, who is asymptomatic, will now undergo a 10-day quarantine, following which he will depart for Pakistan.

"Misbah was the only Pakistan squad member who failed two pre-departure PCR tests. All other members will leave Jamaica as per schedule later today (Wednesday)," said PCB in an official statement.

The PCB is constantly in touch with Cricket West Indies who have confirmed that Misbah will be shifted to another hotel for the 10-day quarantine with a medical specialist assigned to look after his health and wellbeing.

A career-best bowling performance by Shaheen Shah Afridi helped Pakistan win the second Test and draw the two-match ICC World Test Championship series against West Indies. The hosts were dismissed for 219 on day five at the Sabina Park, Kingston, on Tuesday.

Claiming career-best match figures of 10/94, Shaheen Afridi took four wickets on the final day, leaving the hosts 109 runs short. Nauman Ali (3/52) and Hasan Ali (2/37) were miserly at the other end, as a number of West Indian players failed to capitalise on the starts. 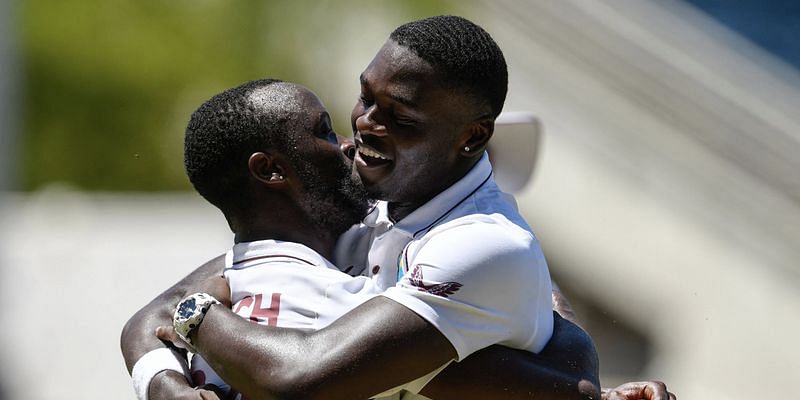